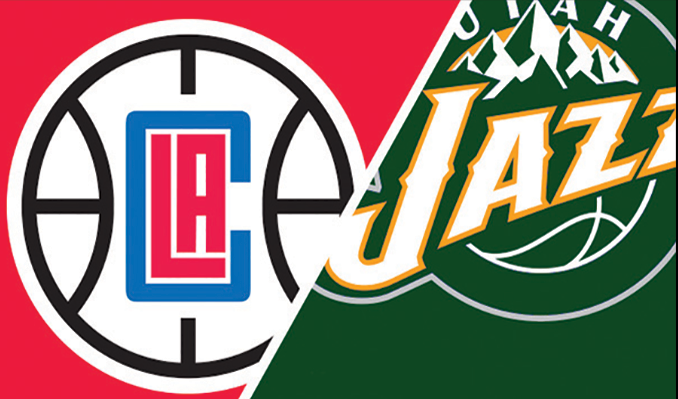 There was very little drama on Monday night in the NBA Playoffs. Both home teams won in blowout fashion and the game between the Bucks and Nets was never even close. At least Denver and Phoenix played close until halftime.

The hope would be for a couple of better games on Tuesday night, including Game 1 of the series between the Los Angeles Clippers and the Utah Jazz. The Clippers became the first home team to win a game in their series against the Dallas Mavericks and it was the deciding game, so here they are to take on the #1 seed Jazz.

Utah is -4 at Bookmaker Sportsbook with a total of 220 for Game 1 of this best-of-seven series.

The Clippers had to spend a ton of energy to advance out of the first round and it may have come at a cost. Kawhi Leonard and Paul George both battled injuries throughout the regular season and were tasked with playing a lot of minutes over the seven games of that series against the Mavericks.

Leonard had 225 points in 285 minutes of action, but he was on fire, shooting over 61% from the floor and nearly 90% from the free throw line. George also played 285 minutes with 165 points, but he was only 46% from the floor. George struggled to make threes, coming in at just 30.6%, while Leonard was a 42.5% distance shooter. The three-ball is such a big part of the Clippers offense and will need to be in this series as well.

Seven Clippers were in double figures in the deciding game, led by 28 from Kawhi, who simply took over the series late. In the Game 6 and Game 7 wins, Leonard combined to go 28-of-40 from the floor and had 73 points to go with 16 rebounds and 12 assists. He did what superstars do.

One huge difference in this series is that the Jazz were tops in the league in 2P% defense and the Clippers were 15th. We’ll see what kind of success Kawhi and PG can have when they step inside the arc against this stout Jazz D.

The Jazz have not played in what must feel like an eternity. Utah eliminated Memphis in five games, so the Jazz have not played in six days. It sure seems like it has been longer than that, but their playoff run began all the way back on May 23. There were some extra off days built into the schedule for that series early on, so it dragged out a little, but not very long and Utah was rarely tested in the series.

It was over when Donovan Mitchell returned to the lineup. After sitting out Game 1 and publicly criticizing the decision, Mitchell returned for Game 2. The Jazz won the next four games and scored at least 120 points in each one of them. Even though he missed a game, Mitchell was still easily the leading scorer for the Jazz and looked as sharp as ever, shooting 45% from the floor and 40% from three.

The Jazz were 48.8% from the floor overall, better than 40% from deep, and nearly 85% at the free throw line. Memphis provided very little resistance, though, and the Clippers should be a much more formidable foe. That means that somebody will need to step up and help Mitchell out on the scoring front, unless the Jazz plan to win a bunch of low-scoring games.

Mitchell was the only player to score at least 100 points in the series. Jordan Clarkson had 18.6 points per game, but was only 10-of-42 from three and scored based on volume, not efficiency. Bojan Bogdanovic may have to be a much bigger weapon in this series. His first-round Usage Rate was only 21.9%. He needs more touches here after shooting 49% in the first round. We could see more touches for Mike Conley and Rudy Gobert as well.

Salt Lake City is not Denver on the altitude front, but it will be interesting to see how the Clippers respond to playing in a little bit of elevation after that long series with Dallas that featured a lot of back-and-forth flights and a lot of minutes for the primary guys. Mitchell only averaged 30 minutes per game in the series and still put up huge numbers, so he’s fresh as a daisy here.

The Clippers have a good chance to draw first blood tonight. They’ll be facing a Jazz team that hasn’t been out there in a meaningful game in nearly a week and also wasn’t really tested the way that the Clippers were. It seems like a good spot for LAC to keep the momentum going, but then the series will really start in Game 2 when Utah has its legs. 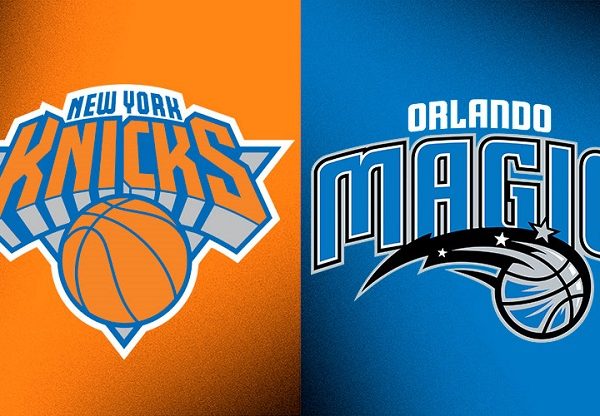 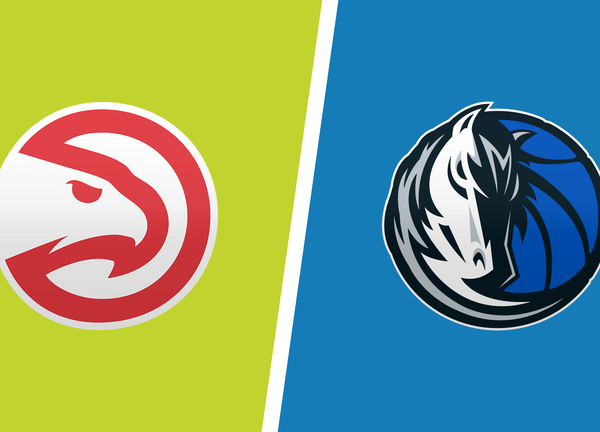 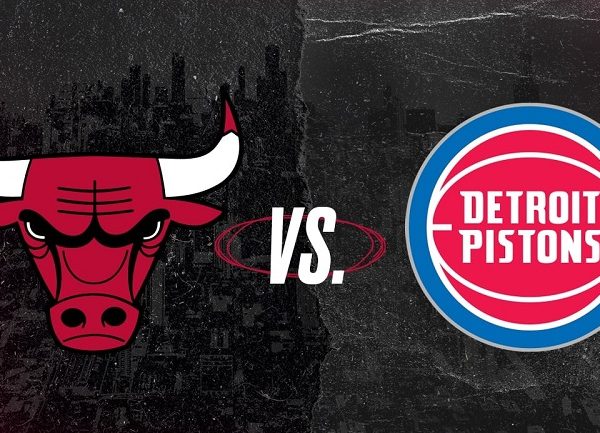