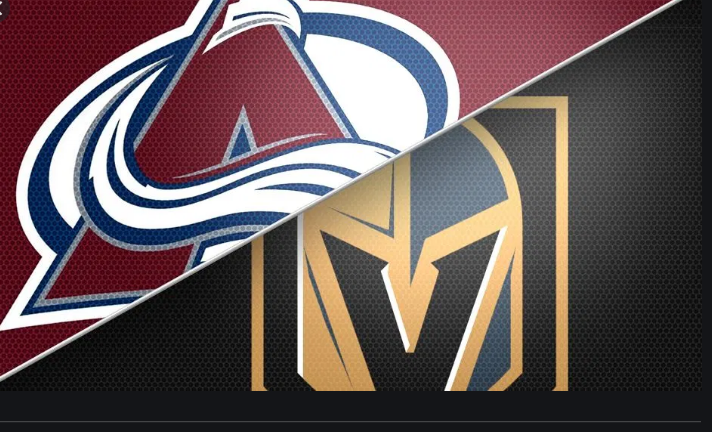 It sure seems like the Vegas Golden Knights played their absolute worst game to open up this best-of-seven series against the Colorado Avalanche. Since then, Vegas has been the better team and defended the fortress on Las Vegas Blvd. with wins in Games 3 and 4 to send the series back to Denver locked up at 2-2.

Game 5 is on Tuesday night and Colorado is a -145 favorite at Jazz Sports with a total of 5.5. This is a huge swing game, as the winner will have the chance to advance and face the Montreal Canadiens on Thursday night when the series goes back to Sin City.

What Vegas has done in this series is nothing short of incredible. After that 7-1 beatdown in Game 1 when Robin Lehner faced an all-on assault from the Avalanche, things have stabilized for the Golden Knights. It hasn’t just been about Marc-Andre Fleury returning to the crease. It has been about matching Colorado’s speed. It has been about beating the Avalanche at their own.

It has been about the best players for the Golden Knights stepping up at the right time. There was a lot less drama in Game 5 as Vegas won from basically start to finish. Brandon Saad’s goal 1:50 into the first period set Vegas back, but the Knights returned the favor early in the second to take a 2-1 lead and never looked back. Jonathan Marchessault had a hat trick and Max Pacioretty and Patrick Brown also contributed goals.

After getting badly outplayed and outscored in Game 1, Vegas has outshot Colorado 99-45 at 5-v-5, has outchanced the Avs 89-49, and has that big edge in high-danger chances. We’ll see if getting back home helps Colorado, but Vegas is on another level right now.

Jared Bednar’s plea for a better efforts from his best players did not work out. His impassioned press conference after Game 3 was not about anything other than his best players needing to step up. Vegas had a big edge of 3.76 to 1.09 in Expected Goals at 5-v-5 and really carried the play, even though a comeback was needed in the third period.

In Game 4, Colorado mustered very little offense again. The Expected Goals tally was 2.67 for Vegas to 1.22 for Colorado and the Avs have been held to 1.25 or lower at 5-v-5 in every game of this series, even the game that they won 7-1. That was just an ugly night for Lehner and the Golden Knights coming off of the Minnesota series.

Nathan MacKinnon was one of three players with three shots on goal for the Avs in Game 4. Mikko Rantanen had two and Gabriel Landeskog was held off the scoresheet altogether. MacKinnon had three high-danger chances himself in Game 4. The other players combined for only two. It really was a pathetic effort from Colorado all the way around, but you do have to give Vegas a lot of credit.

The Avs didn’t muster much in the form of offense, but Philipp Grubauer also had his first bad game of the playoffs by letting in five goals. We’ll have to see how he bounces back in Game 5. Grubauer allowed three high-danger goals and a couple of low-danger goals as well. It wasn’t his best effort and it wasn’t the team’s best effort to say the least.

How can we expect Colorado to flip the script here? Even Game 1 was pretty even at 5-v-5. Colorado had some power play goals and scored some weak goals on Robin Lehner, plus Vegas kind of let the game get out of hand to conserve energy. In the other three games, VGK has been the better team, including the Game 2 loss. It’s hard to justify Colorado at -145 here given what we’ve seen so far in this series. Whether Vegas wins or not, they seem like the better value bet. 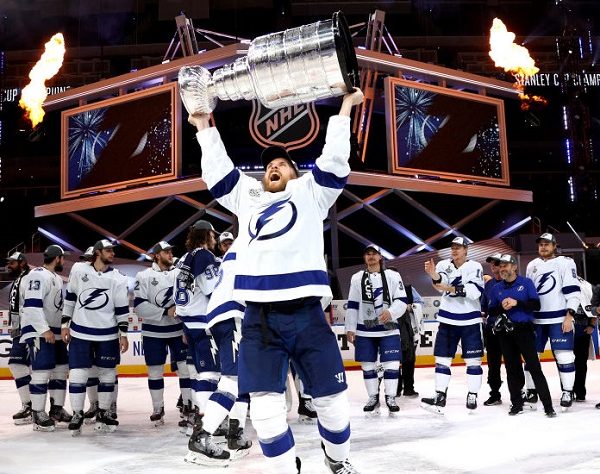