Road America has not held a top stock car event since 1956, but that will change on Sunday July 4 as the NASCAR Cup Series heads to Elkhart Lake, Wisconsin for the Jockey Made in America 250.

It seems only fitting that an Independence Day race would be held at a place called Road America. It is almost as if NASCAR officials planned it that way! It will be the fourth of seven road course races for the realigned and re-imagined NASCAR Cup Series schedule, so we’ll see how the drivers take to the new course.

We’ll use odds from BetOnline Sportsbook to pick the best bets for this weekend’s festivities and you can sign up at BOL and get a 50% Deposit Match Bonus up to $1000.

The betting odds show Chase Elliott as the favorite this week at +250. Elliott is probably the most accomplished road course racer and he’s had success this season with a stage win and the most laps led at Daytona, a win in the rain at the Circuit of the Americas, and a second-place finish at Sonoma.

Kyle Larson seems comfortable winning anywhere and he did take the checkered flag in that Toyota/Save Mart 350 at Sonoma. Martin Truex Jr. has had great success at Sonoma and he is the third choice at +650, just behind the +300 for Larson.

A lot of drivers are at some big prices this week and those are the ones that we’ll be talking about soon enough.

A Preview of Road America

Some of America’s most iconic roads weave and wind along the landscape and it makes sense that Road America is a windy road of its own. The 4.048-mile asphalt track features 14 turns. There are some long straightaways and some long stretches that feel like straightaways, but the areas between Turn 5 and Turn 14 are going to be the most interesting to watch and follow as the race goes along.

This is a new track for the Cup Series veterans, who have never really raced here. This track has been part of the Xfinity Series circuit since 2010, but this race never featured the Cup Series. They were off somewhere else. This will be a weekend doubleheader with the Xfinity Series and you’ll want to see who does well in that race on Saturday in case it translates over to Sunday.

There will be some ringers that enter the Xfinity Series race, but the Cup Series doesn’t really allow for much of that. As mentioned under the betting odds heading, Chase Elliott, Kyle Larson, and Martin Truex Jr. are accomplished road racers. Guys like Joey Logano, who actually has three top-five finishes in the road course races, are also pretty interesting.

The reality of this race and this course is that the Xfinity Series guys have had a chance to run here, so guys like Christopher Bell, Austin Cindric, Tyler Reddick, William Byron, and others have all had some track time here.

That could wind up being really important if the Cup Series guys get a bit uncomfortable with the track and the conditions.

On the other hand, guys like AJ Allmendinger and Michael McDowell are past winners here at the Xfinity Series level. Others like Kurt and Kyle Busch are just savvy veterans that shouldn’t have a problem figuring out the lay of the land. It is still a car race after all.

There isn’t a whole lot to say or preview about this event because we don’t have any track history data and road courses are all unique and present various challenges for the drivers. All we know are the guys that run well at them.

Joey Logano’s done really well, so as far as short prices go, he’d be the one to take a look at with his +1000 number.

Otherwise, look for big prices, like Christopher Bell at +3300, Austin Cindric at +2500, and Kurt Busch at +3300. Those are all guys that have a much better chance here than they would at other tracks and we have some big payout potential on those guys.

GET YOUR WELCOME BONUS UP TO $1000 AT BETONLINE SPORTSBOOK 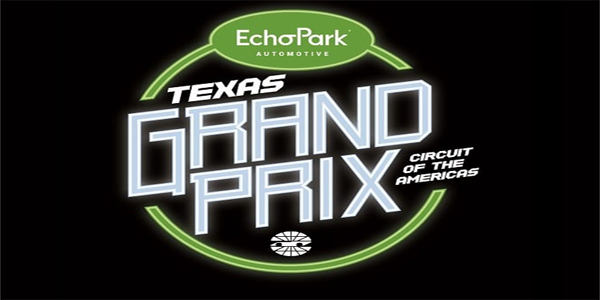