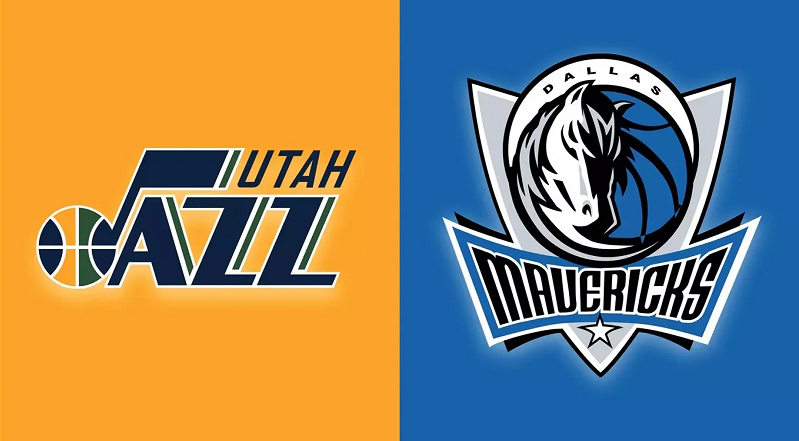 The 2022 NBA Playoffs First Round goes on Monday, April 25, with the Western Conference showdown from American Airlines Center in Dallas, Texas, so we have prepared the best Jazz vs. Mavericks betting pick and odds.

With the series tied at 2-2, Dallas welcomes Utah for Game 5. According to Bookmaker Sportsbook, the Mavericks are 3.5-point home favorites with a total of 211.5 points, while the Jazz are listed as +145 moneyline underdogs.

Utah shot only 40.5% from the field and 28.6% from downtown (10-for-35). Rudy Gobert posted a 17-point, 15-rebound double-double, Donovan Mitchell had 23 points, six boards, and seven assists, while Jordan Clarkson accounted for 25 points off the bench.

Through their previous four outings, the Jazz have scored 115.7 points per 100 possessions on a 52.2 effective field goal percentage. Mitchell has led the charge for Utah, averaging 30.3 points and 6.0 assists a night.

The Mavs nearly overcame a double-digit deficit in Game 4

The Dallas Mavericks (54-32; 50-34-2 ATS) trailed by 12 points at halftime this past Saturday. They battled bravely in the second half but ultimately failed to come out on top, as Spencer Dinwiddie missed a 3-pointer at the buzzer.

Luka Doncic returned from a calf injury that kept him on the shelf for the first three games of the series. He led the way for the Mavs in Game 4, notching 30 points, ten rebounds, four assists, and a couple of steals, while Jalen Brunson added 23 points and five boards.

Brunson has been outstanding so far this series, tallying 29.8 points, 5.3 rebounds, and 4.8 dimes a night. The Mavericks have scored 117.6 points per 100 possessions on a 54.5 effective field goal percentage.

Three of the previous four encounters between the Jazz and Mavericks have been decided by six or fewer points, and I’m expecting to see another tight contest. Both teams are capable of playing tough defense, so it’s tough to predict the outcome.

I lean the Mavs because of Luka Doncic. The 23-year-old superstar enjoys big games and should make the difference down the stretch. The Mavericks have already defeated the Jazz twice without Luka, so his presence should be a key factor at home.

Hereof, we shouldn’t see a high-scoring affair. I lean toward the under, but the line is a tricky one at 211.5 points, and we could easily see a lot of free-throw attempts down the stretch. The under is 4-2 in the previous six meetings between Utah and Dallas.