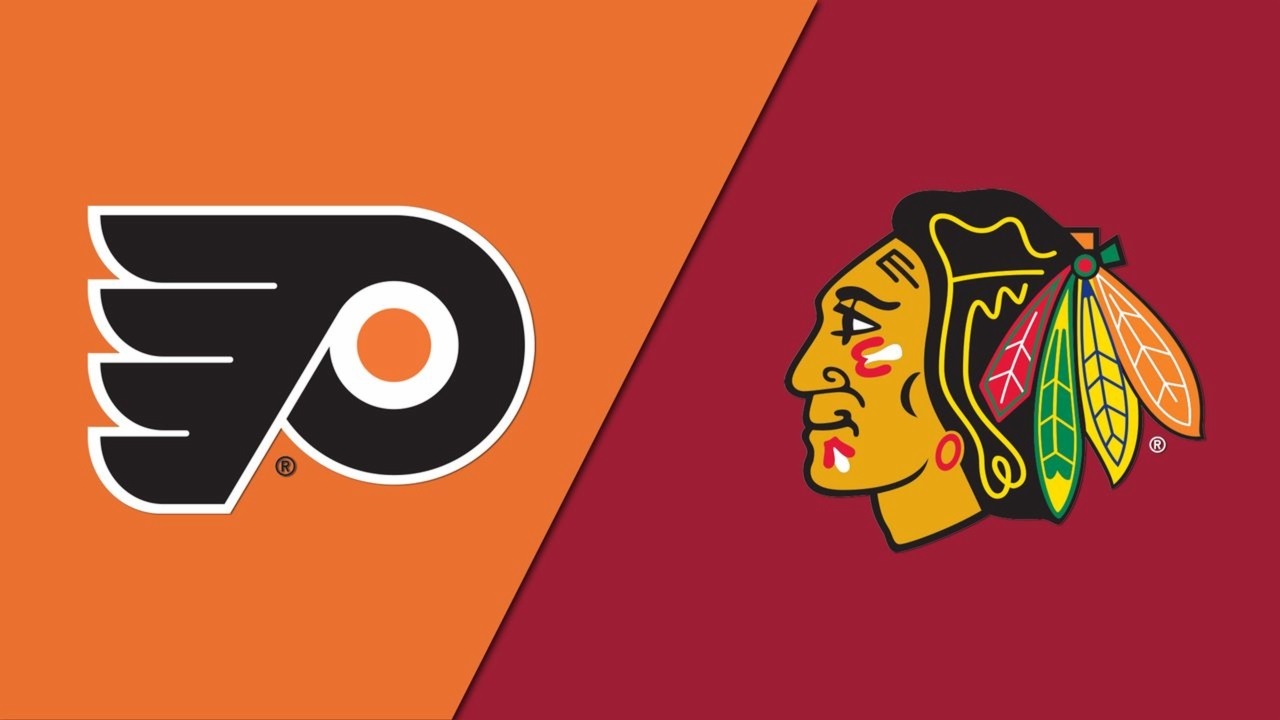 The ultimate week of the 2021-22 NHL season starts Monday, April 25, so we are taking a closer look at the cross-conference showdown from United Center in Chicago to get you the best Flyers vs. Blackhawks betting pick along with the latest odds update on BetDSI Sportsbook.

Philadelphia meets Chicago for the second and final time in 2021-22. Back in March, the Flyers outlasted the Blackhawks 4-3 as -130 home favorites. Philadelphia is undefeated in six consecutive encounters with Chicago.

The Flyers play without rest

The Philadelphia Flyers face off against the Blackhawks on the second night of a back-to-back set. They are coming off the Metropolitan Division battle against the Pittsburgh Penguins which has been excluded from the analysis.

Last Thursday, the Flyers put an end to their six-game losing streak with a 6-3 road victory at the Montreal Canadiens. Winger James van Riemsdyk scored a pair of goals and had one assist, while defenseman Ivan Provorov accounted for one goal and one assist.

Philadelphia sits bottom of the Metropolitan Division, and the Flyers have been eliminated from the playoff contention. They are scoring 2.60 goals per contest (27th in the NHL) while surrendering 3.62 in a return (27th).

The Blackhawks open a two-game homestand

The Chicago Blackhawks (26-42-11) are coming off a 4-1 defeat at the San Jose Sharks this past Saturday. They closed down a three-game road trip with their second straight loss, and the Blackhawks have won only two of their previous 14 contests at any location.

The Blackhawks outshot the Sharks 28-19, but only Tyler Johnson managed to find the back of the net. Kevin Lankinen yielded four goals on just 19 shots and fell to 6-15-6 on the season. The 26-year-old netminder owns an awful 3.62 GAA and .887 save percentage.

Chicago is laying at the seventh spot in the Central Division. The Blackhawks are out of the playoff race and can play without pressure in the final week of the regular season. Chicago is scoring 2.59 goals per game (28th in the NHL) while surrendering 3.57 in a return (26th).

This is the only game on Monday’s NHL card, and I would stay away from the side bet. There’s nothing to play for in this one, so both teams can experiment and give a chance to some players to prove their worth.

The Flyers have dominated the Blackhawks over the last few years, so I lean the visitors even though they’ll have to deal with fatigue on the second day of a back-to-back. Anyway, betting on the totals seems like a better move than going with the side.

Kevin Lankinen is projected to guard the cage for the Blackhawks, and he’s yielded a whopping 23 goals over his previous six starts. On the other side, Felix Sandstrom should get the starting call for Philadelphia, and the 25-year-old goalie has allowed ten goals in three appearances so far this season.

The first duel of the season between these two teams produced seven goals in the total, and I’m expecting to see another high-scoring affair. Both Phila and Chicago have struggled to defend lately, so I would be shocked if they manage to allow fewer than three goals each.