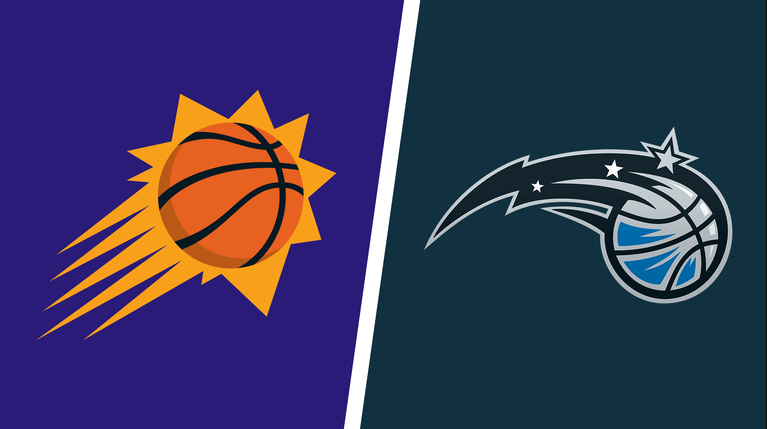 The NBA betting action goes on Tuesday, March 8, with the cross-conference battle at Amway Center in Orlando, Florida, so we bring you the best Suns vs. Magic betting pick along with the latest odds update on MyBookie Sportsbook.

Phoenix and Orlando wrap up their two-game regular-season set. The Suns look to sweep the Magic for the first time since the 2015-16 season. Back on February 12, Phoenix routed Orlando 132-105 as a massive 16.5-point home favorite.

The Suns hope to get Devin Booker back

The Phoenix Suns (51-13; 34-30 ATS) are coming off a 132-122 defeat at the Milwaukee Bucks this past Sunday. They failed to cover a 9-point spread after scoring only one point in the final three minutes of the fourth quarter.

The short-handed Suns battled bravely against the reigning champions. They shot 53.8% from the field and 45.2% from beyond the 3-point line, while Deandre Ayton led the charge with 30 points on 14-for-19 shooting from the field.

Phoenix is without Chris Paul, who’ll miss the rest of the regular season due to a finger injury. Devin Booker hasn’t appeared in the previous three contests due to COVID-19, and the Suns hope their best player will return to the floor Tuesday in Florida. Booker cleared quarantine on Monday, but he’s still questionable to play against the Magic.

The Magic won three of their last five contests

The Orlando Magic (16-49; 29-36 ATS) are coming off a heavy 124-96 defeat at the Memphis Grizzlies this past Saturday. Playing as huge 16-point road underdogs on the second day of a back-to-back set, the Magic ran out of gas and failed to cope with the No. 3 seed in the Western Conference.

After beating the Toronto Raptors 103-97 as 7.5-point road dogs, the Magic fell apart in Tennessee. They shot only 43.0% from the field and 31.4% from beyond the arc (11-of-35). Also, the Magic posted just one offensive rebound. Cole Anthony had 19 points and four assists, while Moritz Wagner posted a 17-point, 11-rebound double-double in 27 minutes off the bench.

The Magic have gone 3-2 straight up and ATS in their last five outings, but they still own the worst record in the NBA. Orlando cannot count on Jonathan Isaac (knee) and Bol Bol (foot), while both Jalen Suggs (ankle) and Markelle Fultz (knee) are questionable to play against the Suns.

The Suns showed their strength in that tough loss at the Milwaukee Bucks. Despite missing Paul and Booker, the Suns went toe to toe with the reigning champs. Even if Booker remains on the shelf Tuesday, I’m backing the Suns to win and cover.

Both Phoenix and Orlando average just over 99 possessions per 48 minutes, so I lean the over on the totals. The Magic have allowed their opponents to surpass a 120-point mark in five of their previous eight outings. On the other side, the Suns have yielded 114 or more points in five of their last seven contests overall.

The first duel of the season between the Suns and Magic was a proper high-scoring affair. The over is 4-2 in their last six encounters.