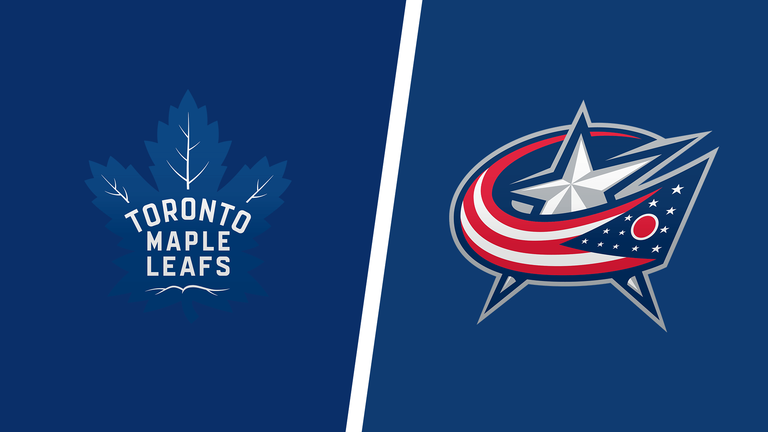 The NHL betting action continues Monday, March 7, 2022, with the Eastern Conference clash at Nationwide Arena in Columbus, Ohio, so we have prepared the best Maple Leafs vs. Blue Jackets betting pick and odds.

After splitting their first two encounters in 2021-22, Toronto and Columbus will close down their three-game regular-season series. The Maple Leafs opened as firm -195 moneyline favorites on BetOnline Sportsbook, while the totals are listed at 6.5 goals.

The Maple Leafs hope to stop a two-game slide

The Toronto Maple Leafs (35-16-4) are coming off a 6-4 defeat to the Vancouver Canucks this past Saturday. It was their second loss in a row and fifth in their previous eight games overall, as the Maple Leafs put on another awful defensive performance. During that eight-game stretch, the Maple Leafs have allowed a whopping 37 goals.

Toronto blew a 4-3 lead against Vancouver, surrendering three unanswered goals in the third period. Auston Matthews led the way for the Maple Leafs with a couple of goals, while Jack Campbell yielded five goals on just 28 shots.

The Blue Jackets lost four of their last five games

The Columbus Blue Jackets (28-25-3) are coming off a tough 5-4 shootout defeat to the Boston Bruins last Saturday. Playing on the second day of a back-to-back set, the Blue Jackets blew a huge opportunity to return to the right track and bounce back from a 4-3 overtime defeat to the Los Angeles Kings on Friday night.

Columbus has dropped four of its last five contests overall. The Blue Jackets are now huge ten points behind the No. 8 seed in the Eastern Conference. They’ll meet some tough opponents in the next two weeks, so the Jackets will have a tall task to close the gap.

Both Toronto and Columbus are struggling to defend, but they also can score a bunch of goals on a good day, so betting on the totals seems like a way to go in this matchup. When it comes to the side bet, I’ll go with the visitors, though the price is not tempting at all.

This is a tough spot for the Blue Jackets, who have suffered a couple of tough losses in a row. They are in dire need of a win, and I don’t like backing teams that are under pressure. On the other side, the Maple Leafs could easily struggle to cope with Columbus’ offense, but they’ll look to win the game on the back of their offense.