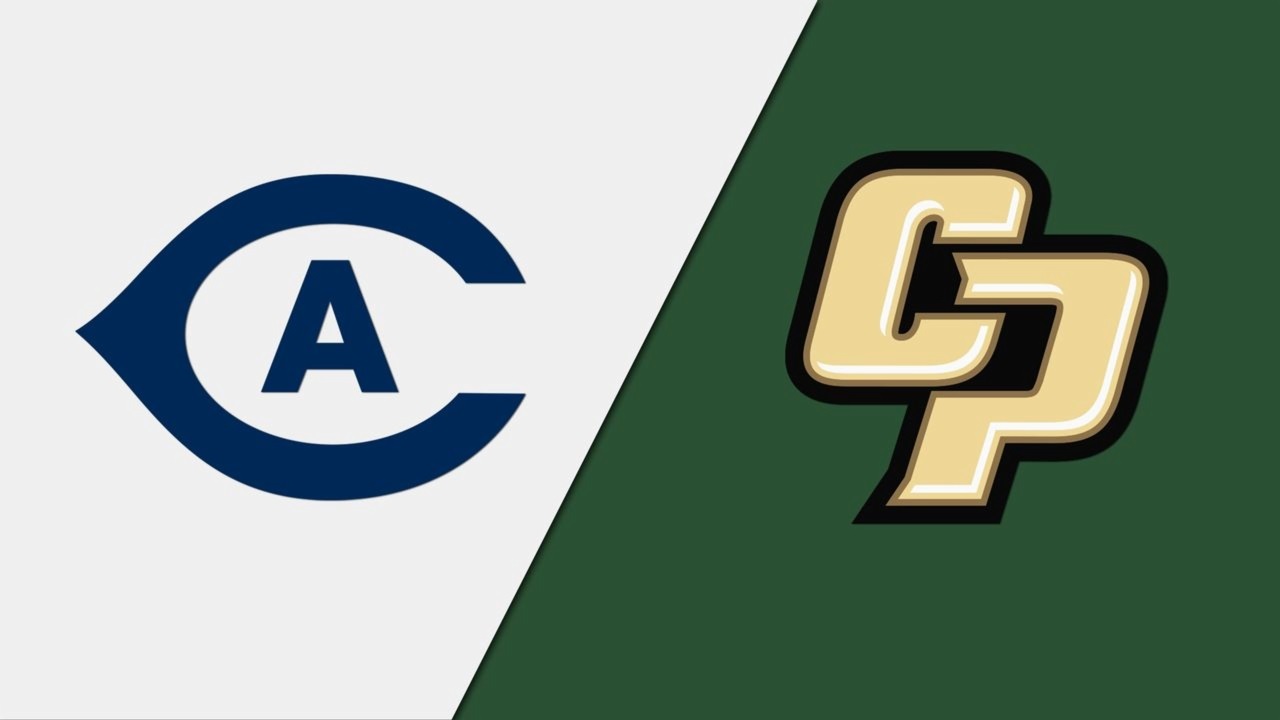 The 2022 Big West Conference Championship Tournament starts Tuesday, March 8, with the first-round matchups at Dollar Loan Center in Henderson, Nevada, so we have prepared the best Cal Poly vs. UC Davis betting pick and odds.

The Mustangs meet the Aggies for the second time this season. Back on January 15, Cal Poly beat UC Davis 82-74 as a 5.5-point home underdog. This time around, the Mustangs are 5.5-point dogs at the neutral site, while the totals sit at 127.5 points on BetOnline Sportsbook.

The Cal Poly Mustangs (7-20; 14-12 ATS) finished the regular season bottom of the table despite winning their last two games over UC Irvine 65-64 and UC San Diego 80-76 at home. Junior forward Alimamy Koroma dropped 27 points on the Anteaters, while sophomore guard Kobe Sanders and sophomore wing Brantly Stevenson had 17 points apiece in that four-point victory to the Tritons.

The UC Davis Aggies (12-10; 11-8-1 ATS) have dropped three of their last four games, finishing the regular season at the seventh spot of the Big West Conference standings with a 5-6 record. In their regular-season finale, the Aggies nearly upset the No. 2 seed, playing as 4.5-point road underdogs.

The Mustangs outlasted the Aggies in January thanks to a terrific offensive display, while Alimamy Koroma tortured UC Davis for 21 points on 9-for-12 shooting from the field. It was their first victory over the Aggies since 2017. Cal Poly is only 3-15 straight up and 4-14 ATS in its last 18 meetings with UC Davis.

I’m expecting the Aggies to get revenge in this clash. On paper, they have greater depth and are a better team than Cal Poly. If they find a way to slow down Alimamy Koroma, the Aggies should easily cover a 5.5-point spread.

The under is 8-2 in UC Davis’ last ten outings, 3-1 in Cal Poly’s previous four, and 5-1 in the last six meetings between these two schools. Neither team prefers to play at a fast pace, so I’ll ride those betting trends.