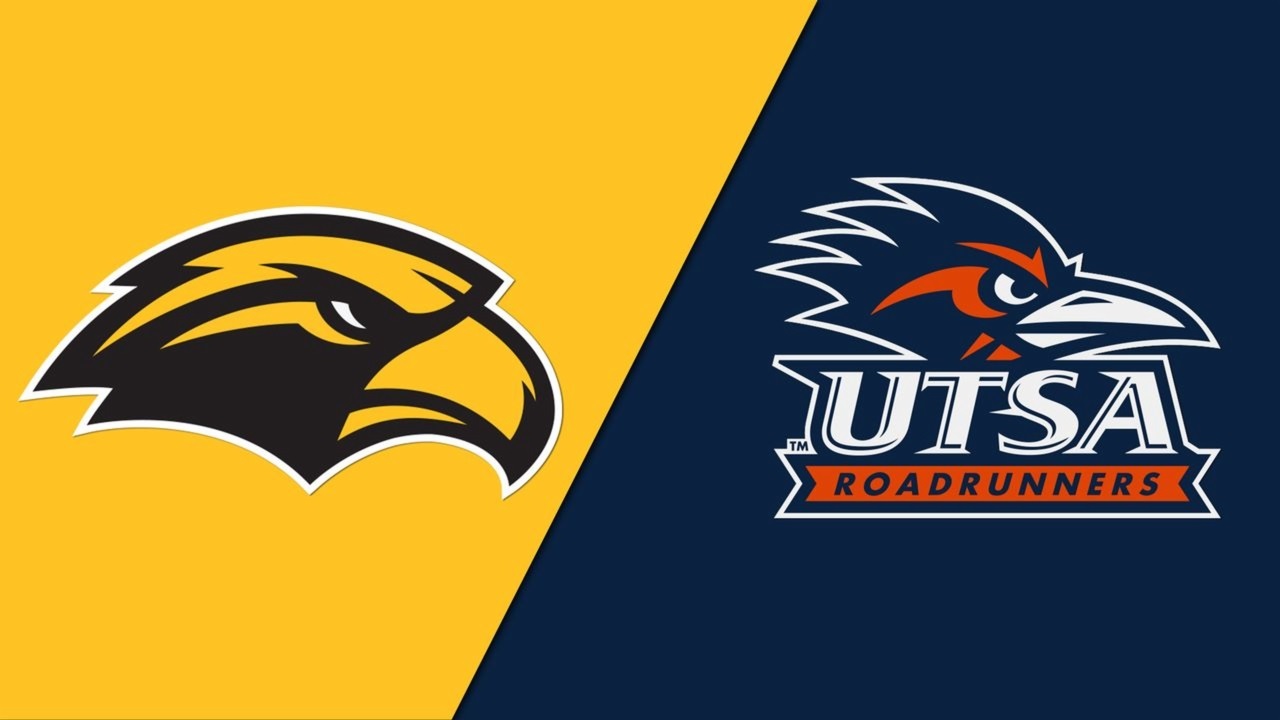 The 2022 Conference USA Championship Tournament tips off Tuesday, March 8, so we have prepared the best Southern Mississippi vs. UTSA betting pick and tips along with the latest odds update on GTBets Sportsbook.

The first-round clash between the Golden Eagles and Roadrunners will be their third meeting of the season. They split the first two, and the Roadrunners opened as small 3-point favorites for Tuesday’s game at Ford Center At The Star in Frisco, Texas.

The Southern Mississippi Golden Eagles (6-25; 12-17 ATS) wrapped up the regular season with a 70-67 defeat to the Charlotte 49ers on March 5. They covered an 8-point spread on the home court to record their third consecutive ATS victory, but the Golden Eagles couldn’t stop their awful 13-game slide.

Southern Mississippi enters the C-USA championship tournament as the No. 342 in the NCAA NET Rankings and No. 340 in the KenPom rankings. The Golden Eagles tally 94.7 points per 100 possessions (329th in the nation) and surrender 112.4 points in a return (332nd).

Since junior guard Tae Hardy suffered a season-ending shoulder injury in November, the Golden Eagles have been quite shorthanded in the backcourt. Junior forward Tyler Stevenson leads the way for Southern Mississippi, averaging 14.5 points and 7.7 rebounds per game, while freshman guard Jaron Pierre adds 10.0 points and 3.2 boards a night.

The UTSA Roadrunners (10-21; 14-14 ATS) closed down the regular season in style, outlasting the Rice Owls 82-71 as 2.5-point home underdogs. They recorded the third straight ATS win and sixth in their last seven outings at any location. The Roadrunners also put an end to a three-game losing streak, improving to 3-15 in the conference play.

The Golden Eagles went 1-17 in the conference play, and that lone win came over the Roadrunners on January 6. They upset UTSA as 4.5-point road dogs, 74-73, while the Roadrunners got revenge with a 98-79 overtime victory on February 17.

Hereof, we should see another tight contest, and I’m expecting the Roadrunners to come out on top. UTSA’s backcourt should be a key factor, and the Roadrunners are arguably a better defensive team than Southern Mississippi.

The total has gone over in four of the last five encounters between Southern Mississippi and UTSA, including the previous two in 2021-22. Also, the over is 10-1 in the Golden Eagles’ previous 11 games overall.

I would ride these betting trends, expecting both teams to execute well offensively. UTSA has allowed its opponents to surpass a 70-point mark in five of its previous seven outings. On the other side, the Golden Eagles’ rivals have hit a 70-point mark in 12 straight contests.