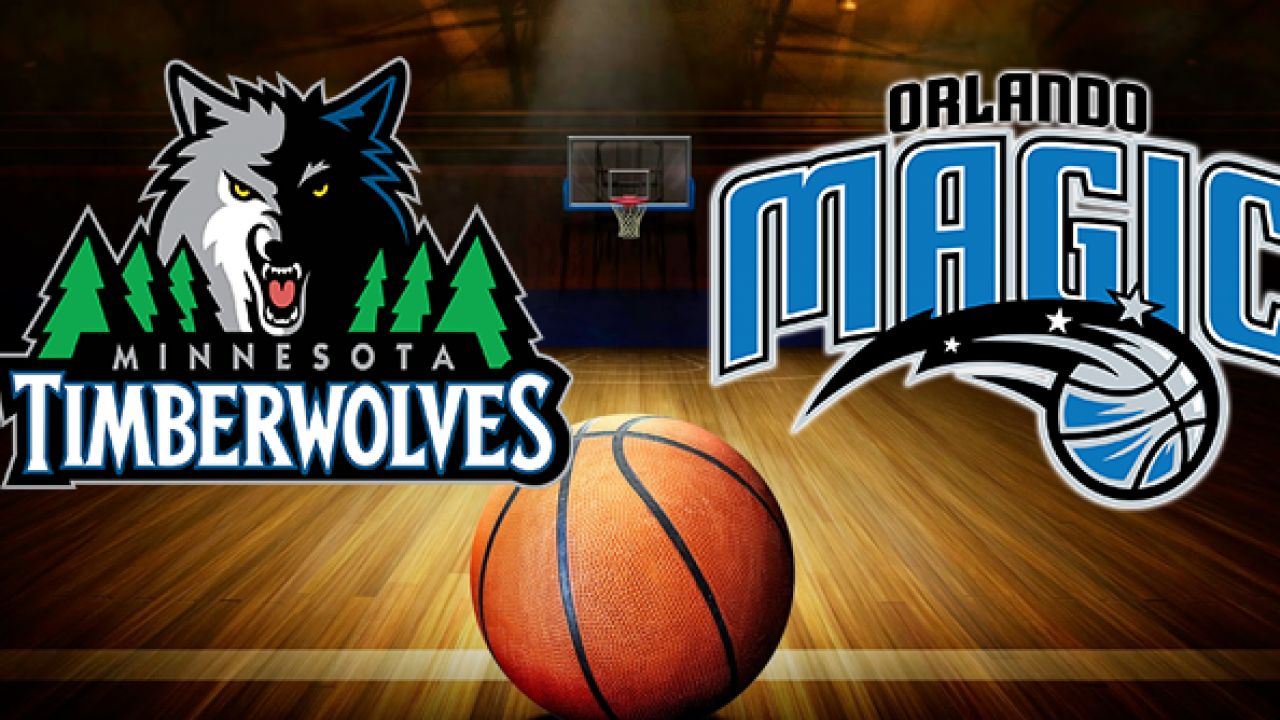 A lot of focus has been placed on the playoff teams at this point in the NBA season. Rightfully so, of course, but sometimes the best betting options on the card will come from the games that appear to mean absolutely nothing.

Take Sunday’s game between the Minnesota Timberwolves and Orlando Magic for example. These two teams have been mathematically eliminated for weeks now, but are still playing out the string, as players try to pad their stats and get additional playing time or contracts for next season. Sometimes those are the best games to look at late in the year.

With that, we take a look at the Timberwolves, who have only been favored on the road two times this season, in a road favorite role of -7 against the Magic with a lofty total of 229 at BetOnline Sportsbook. Orlando was favored on the road against the T-Wolves back on January and won by a point in a game that stayed way under the total of 218. My, how things have changed.

Do athletes really quit? Do they really tank? The Timberwolves are a respectable 4-3 in their last seven games, which accounts for a quarter of their wins this season. Minnesota is 20-47. The T-Wolves have not been in playoff contention at any point. Yet, they’re 6-5 over their last 11. They may have waved the white flag on the playoffs, but they haven’t given up.

They’ve even had some really close losses lately. They lost by three in a back-to-back at Sacramento on the 21st after winning the first game. They lost in overtime to the Pelicans on May 1. They lost by four to Memphis on May 5. They’ve been trying. Well, on one end of the floor anyway.

Minnesota has given up 140, 139, and 121 over the last three games. They allowed 114, 107, 104, and 96 during their four-game winning streak, which included a sweet of a home-and-home with Utah. It does seem like the defensive effort level has gone by the wayside for a lot of teams late in the regular season and Minnesota seems to be one of those teams.

They’ve scored at least 100 points in each of their last 12 games, so offense isn’t necessarily the problem. Anthony Edwards has gotten more playing time and more of a chance to shine of late and he’s run with the opportunity, including a career-high 42 against Memphis two games ago. Karl-Anthony Towns is still putting up double-doubles with regularity. This is a team trying to have fun to close out a challenging season and do so with offense.

Things went south for Orlando very early this season. After an 8-10 start, the Magic lost seven of the next eight to fall well off the playoff pace in the Eastern Conference. Eventually, they would fall all the way to the 21-46 record that they have now. They’ve lost 15 of their last 19, so they have not rebounded to play better the way that the Timberwolves have. A big reason why is because Orlando was a major seller at the Trade Deadline to acquire picks and futures and their day-to-day lineup is just not good at all.

Guys like Dwayne Bacon, Cole Anthony, and Moritz Wagner are getting lots of playing time. Bacon, in his fourth year in the league, is a bench player at best. He’s scoring points for the Magic simply because of the increased volume of minutes played. It could lead to more playing time down the line and possibly some more money, but this isn’t an upside play akin to the Timberwolves giving more PT to Edwards.

More playing time for Cole Anthony is a good thing, though, as the UNC product has scored over 15 points per game in his last 10. His inconsistency is still on display regularly, as he’s had a couple of 20-point games this month to also go along with games of four and eight points. The Magic are in a great position to let him learn on the fly. The same is true of Wagner and Ignas Brazdeikis, who is getting a few more looks right now.

Minnesota has a lot more upside than the Magic right now. If this was a standalone road game, I’m not sure I’d like the Timberwolves, but because it is a two-game road trip, they’ll at least be focused on winning one of them, I would think. If nothing else, Towns is trying to be a leader and Edwards is trying to make a name for himself. The Magic have guys with individual motivations for more playing time or free agent dollars, but they don’t have the same level of talent at present.