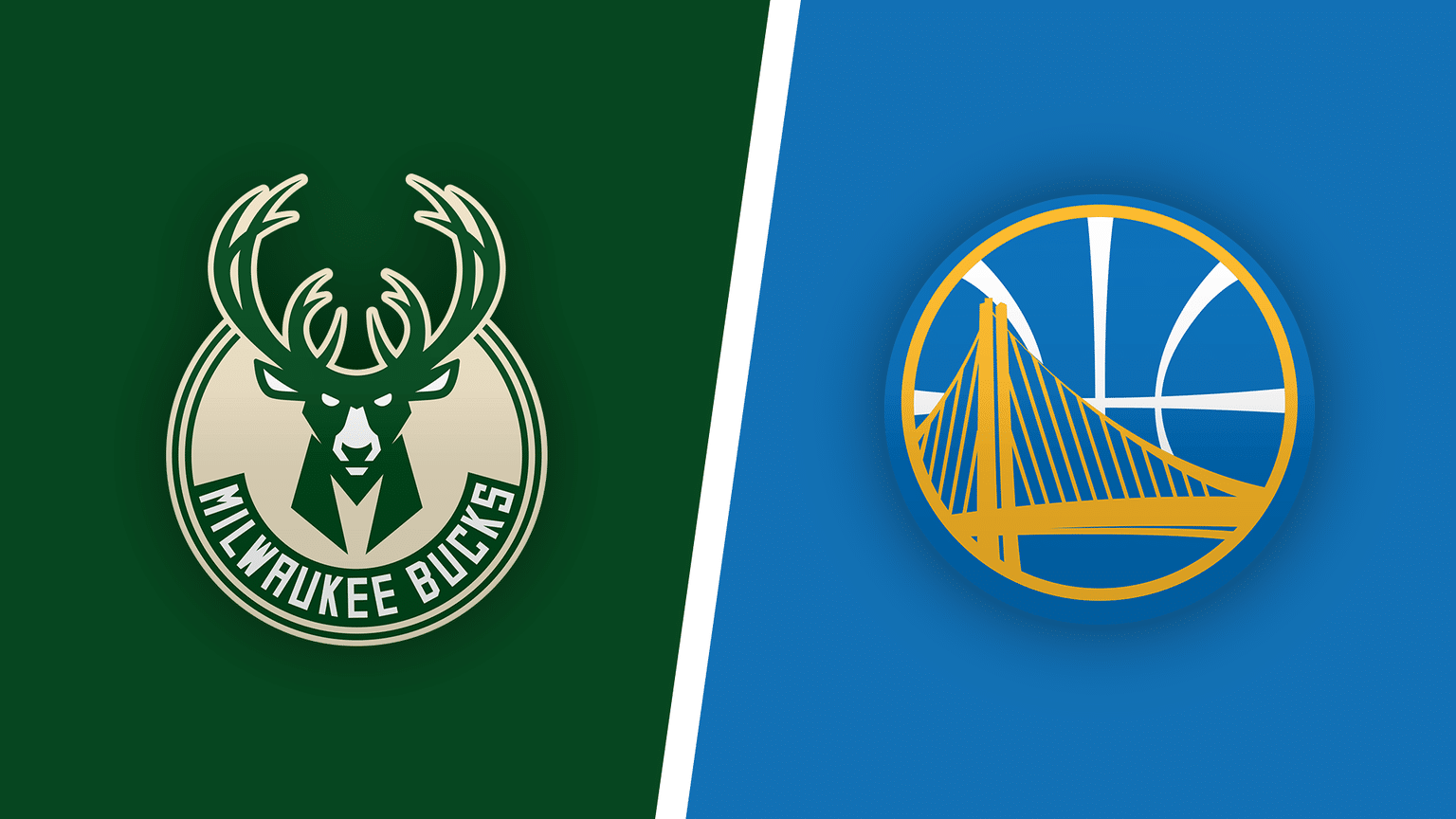 Seven games are on the NBA schedule for Saturday, March 12, and we’re covering the most exciting one, the inter-conference tilt between the reigning champions Milwaukee Bucks and Golden State Warriors. So, don’t forget to check out the best Bucks vs. Warriors betting pick and odds.

Golden State will be looking to tie the season series after Milwaukee won the first meeting of the campaign 118-99 in Wisconsin. According to Bet US Sportsbook, there are no favorites in this encounter, while the total is set at 231.5 points.

Bucks won six in a row

The Milwaukee Bucks are back in the race for the top seed in the Eastern Conference as they won each of the previous six games and are now two wins behind the Miami Heat. Mike Budenholzer’s team beat the Atlanta Hawks 124-115 in the latest game, covering a -4.5 spread in the process. It was the fourth time in a row the Bucks managed to cover. Milwaukee will open a four-game road trip in the West on Saturday.

The Golden State Warriors avoided the season sweep by the Denver Nuggets, who already beat them on three occasions this season. Steve Kerr’s team displayed a great second-half performance in Colorado and secured a 113-102 victory, covering a -1.5 spread along the way. Following four straight games they didn’t cover, the Warriors now covered three in a row.

Unlike the Bucks, who are fighting for the regular-season title in the East, Golden State is far away from the Phoenix Suns, but will probably enter the playoffs among the top four in the West.

Milwaukee is in better form and Antetokounmpo is unstoppable at the moment. The Greek Freak scored 25+ points in eight of his last nine games and even had 40 and 50-point displays in that stretch. Giannis recorded a double-double in eight of those nine games, and without Draymond Green to guard him on Saturday, I am backing Antetokounmpo to run the floor yet again. The game will be close and it could go either way, but Giannis can make a difference for the Bucks.

Even though they beat the Clippers and Nuggets in the last two games, we cannot say that the Warriors are playing particularly well of late. Nine losses in 11 games before that cannot be ignored, while it became evident that Golden State’s defense isn’t working very well like it did earlier this season.

I mentioned the Warriors’ defense that has been struggling of late, although it impressed in the last two games. Milwaukee is playing its best offensive basketball of the season; the Bucks scored 120+ points in five of the last six games and three of them were 130+.