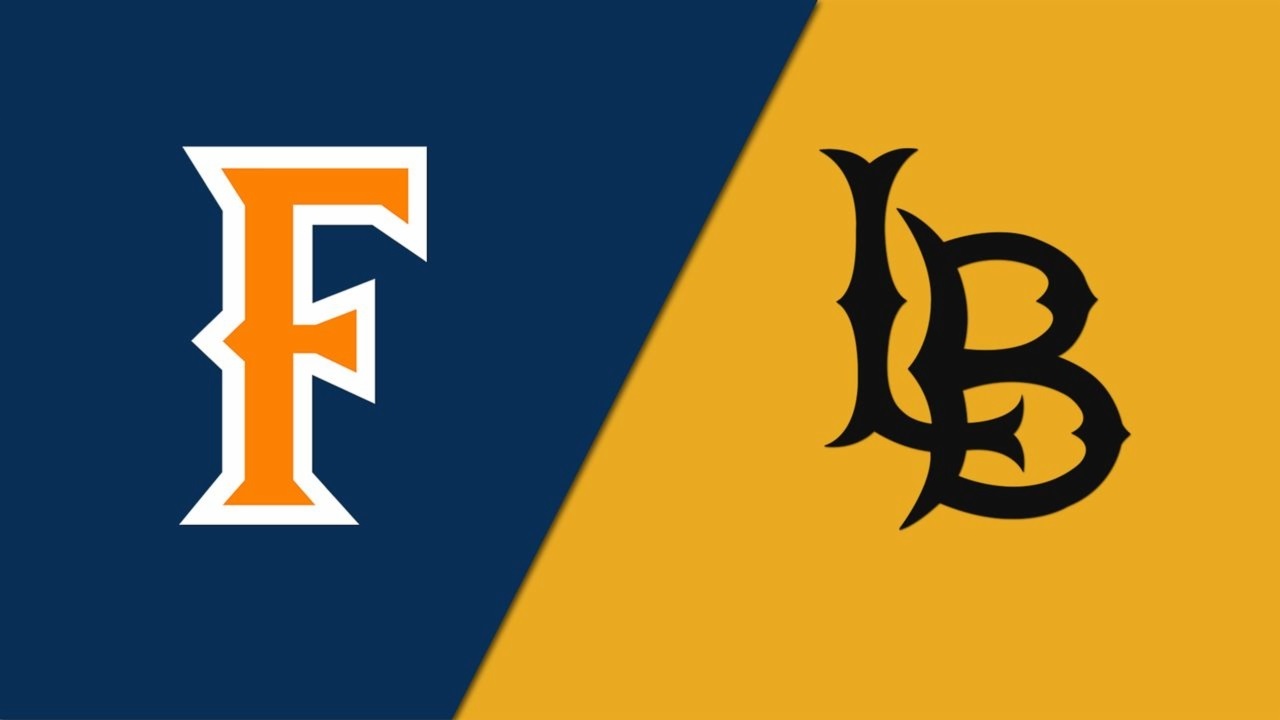 These conference foes have met only once this season, and Long Beach State won that game 71-61 at home, covering a +1.5 spread along the way. According to Bookmaker Sportsbook, the Beach are slight 1-point favorites, while the total is set at 139.5 points.

CSU Fullerton convincing in the tournament so far

The CSU Fullerton Titans recorded a pair of comfortable wins in the Big West Conference tournament to reach the final. They beat UC Davis 73-55 and Hawaii 58-46 and covered the spread in both games. Now, the Titans will be looking to get the tournament title after missing out on a regular-season one to Long Beach State title by just one game.

The Long Beach State Beach won the regular-season title in the Big West, but nearly suffered elimination in the semis of the conference tournament. Following a comfortable quarterfinal victory over CSU Bakersfield, the Beach managed to secure a tight 67-64 win over UC Santa Barbara, despite trailing by seven points midway through the second half. Long Beach State covered both games and now is looking to win the tournament title as well.

Junior guard Joel Murray is leading the Beach in scoring as he averages 16.5 ppg. Colin Slater with 13.6 ppg and Jadon Jones with 10.6 ppg and 4.1 rpg are also playing important roles for the Beach. Long Beach State is No. 153 in the NCAA NET Rankings and No. 152 in the KenPom rankings.

Long Beach State already won the regular-season title, and I seriously doubt they will repeat that success at the conference tournament. They were on the brink of elimination by UC Santa Barbara in the semis, and this time around, I think they will not be lucky enough to escape the loss. CSU Fullerton will be highly motivated to get the win and book a place in the NCAA tournament, while the Beach automatically qualified by winning a regular-season title.

The Titans won seven of the previous ten H2H duels and judging by the teams’ respective displays so far at this conference tournament, I am giving a slight advantage to CSU Fullerton.

Both CSU Fullerton and Long Beach State’s games in the Big West tournament went Under, and I don’t expect to see a high-scoring affair in this one as well. The Titans’ defense has been impressive in the previous two rounds, allowing just 55 and 46 points to UC Davis and Hawaii, respectively. I am backing CSU Fullerton’s D to have another strong showing and prevail in this one.

The total has gone Under in ten of Long Beach State’s last 15 games against Cal State-Fullerton, while Under is 22-7 in the Titans’ previous 29 neutral site games.