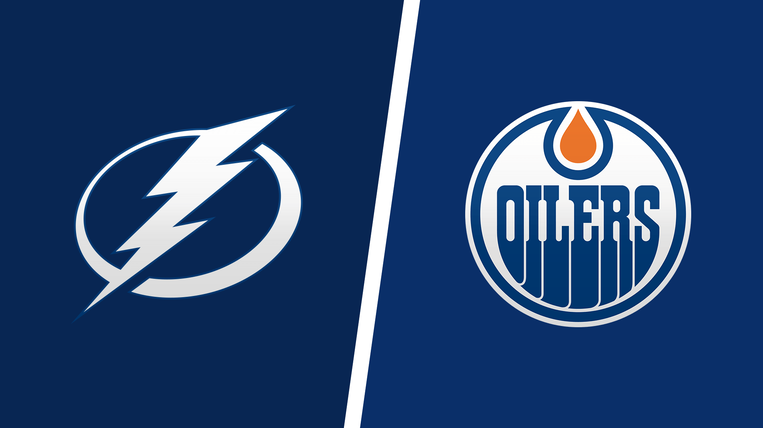 Another inter-conference encounter will take place in the NHL on Saturday, March 12, when the Rogers Place in Edmonton hosts Tampa Bay, and here you can see the best Lighting vs. Oilers betting pick and odds.

The Lightning secured a 5-3 victory in Florida in the first H2H of the season, and Tampa is now hoping to sweep the series in Canada. Tampa Bay is a -140 favorite with a total of 6.5 goals, according to BetOnline Sportsbook.

Lightning are looking to avoid the third loss in a row

The Tampa Bay Lightning are on a six-game road trip in the West. Following a 6-3 victory over Chicago, they lost to Winnipeg and Calgary, allowing even 11 goals in the process. Before those defeats, Tampa played very well, winning seven of eight games.

The Lightning couldn’t handle Johnny Gaudreau and the Calgary Flames in a 4-1 road loss. Gaudreau scored a hat-trick and jumped to 4th place in the overall points standings, while Alexander Killorn was the lone scorer for Tampa Bay.

Oilers opened a homestand with a win

The Edmonton Oilers suffered six losses in eight games and returned home after playing six of seven games on the road. They opened a five-game homestay with a 4-3 overtime victory over the favored Washington Capitals, and now will be underdogs again against the Lightning.

Edmonton trailed on two occasions in that win over Washington. Still, the Oilers managed to get to a 3-2 lead in the final 20 minutes, but T.J. Oshie prevented them from getting three points with an equalizer with just two seconds remaining. Connor McDavid then scored an OT winner and helped his team to avoid the fourth loss in a row.

Tampa Bay displayed disappointing performances in losses to Winnipeg and Calgary, and it was strange for them to allow 11 goals in the process. I am backing the Lightning’s defense to show a much better display on Saturday, even though they are facing two of the best three point-makers in the NHL – Connor McDavid and Leon Draisaitl.

I am relying on Tampa’s excellent H2H record in the last few games; they won eight of the previous ten encounters against Edmonton (8-1-1), while the Lightning won each of the last five H2H meetings. The Oilers don’t like to play the Lightning, that’s evident.

Although they have two superstars in the shift, the Oilers scored more than three goals just on two occasions in the last nine games. Still, the hosts must be encouraged by the fact that Tampa Bay allowed 11 goals in the last two games, while on the other hand, I expect Mike Smith to allow at least three or four goals. He doesn’t have a good season.

The total has gone Over in nine of Tampa Bay’s last 12 games on the road, while Over is 4-0 in the Oilers’ previous four home games.