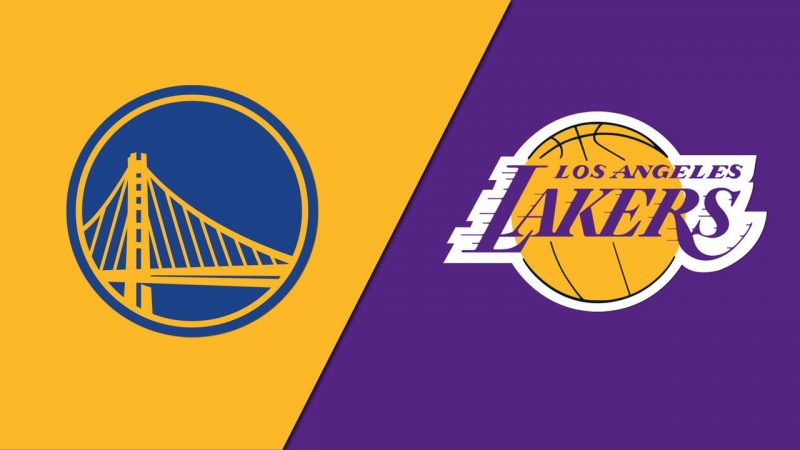 The NBA betting action continues Saturday, March 5, 2022, with six games around the Association, including the Pacific Division showdown at Crypto.com Arena in Los Angeles, so here’s the best Warriors vs. Lakers betting pick.

Golden State meet Los Angeles for the third time this season. The Warriors have outlasted the Lakers in their previous two encounters, grabbing a 117-115 win at home and a 121-114 victory in LA. They are 5.5-point road favorites this time around, while the totals are listed at 224.5 points on BetOnline Sportsbook.

The Warriors are in crisis, lost seven of their last nine games

The Golden State Warriors fell to 43-20 straight up and 30-29-4 ATS on the season following a 122-113 defeat at the Dallas Mavericks this past Thursday. It was their third loss in a row and seventh in the previous nine outings at any location.

The Dubs failed to cope with the Mavs for the second time in just five days. Last weekend, they suffered a 107-101 home loss to Dallas. In between the losses to the Mavericks, the Warriors got beaten hard at Minnesota, 129-114.

Golden State is still without Draymond Green (back), who could return by the end of the month. His absence has been a huge blow for the Warriors, especially on the defensive side of things. Over their last ten outings, the Warriors have yielded 114.9 points per 100 possessions (19th in the NBA).

The Lakers dropped four games in a row

The Los Angeles Lakers (27-35; 26-36 ATS) are coming off a heavy 132-111 defeat at the Los Angeles Clippers this past Thursday. The Lakers extended their losing streak to four games, putting on another terrible performance on both sides of the ball.

Los Angeles couldn’t cope with the Clippers, who had an excellent shooting night, making 17 of their 27 attempts from beyond the arc. LeBron James led the way for the Lakers with 26 points, eight rebounds, and four assists, while Russell Westbrook added 17 points and eight boards.

The Lakers have failed to cover during their losing streak, playing without Anthony Davis, who’ll remain on the sideline for a few more weeks. In their last four showings, the Lakers have allowed 116.7 points per 100 possessions.

Both Warriors and Lakers have struggled mightily over the last few weeks. It’s hard to trust these two teams at the moment. I lean the Warriors mostly because of The Splash Brothers, though Klay Thompson has averaged only 18.3 points on 40.5% shooting from the field over his last ten outings.

We should see a tight contest, as the slumping Lakers desperately need to pull off an upset. However, I cannot back them in this matchup. The Lakers’ backcourt has some serious defensive issues and could easily struggle to defend Steph Curry, Klay Thompson, and Jordan Poole.

The over is 7-1 in the Warriors’ last eight contests, while the under is 4-1 in the Lakers’ previous five. I’ve mentioned how bad these two teams have been defensively as of late, so give me the over on the totals.

Also, the Lakers prefer to push the ball in transition, tallying 100.0 possessions per 48 minutes. The Warriors register 98.6, so we should see a high-tempo contest. And if the Lakers manage to keep it close, we’ll get some free throws down the stretch.