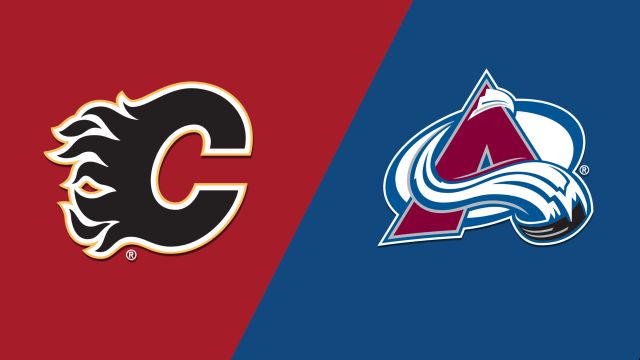 The NHL betting action goes on with a ten-game Saturday card, bringing plenty of interesting markets, so we’re taking a closer look at the Western Conference clash from Ball Arena in Denver, Colorado, to get you the best Flames vs. Avalanche betting pick and odds.

Calgary and Colorado open their three-game regular-season series. They meet each other for the first time since December 2019, and the Avs are listed as -143 moneyline favorites with a total of 6.5 goals on MyBookie Sportsbook.

The Flames failed to beat the worst team in the league

The Calgary Flames (32-14-7) are coming off a shocking 5-4 overtime loss to the Montreal Canadiens this past Thursday. They were listed as -425 home favorites to beat the Habs, who owned the worst record in the NHL.

The Flames obviously underestimated Montreal, blowing a two-goal second-period lead. Winger Andrew Mangiapane led the way for Calgary with one goal and a couple of dishes, while Jacob Markstrom yielded five goals on 35 shots.

The Colorado Avalanche (40-11-4) put an end to their four-game winning streak last Thursday. They suffered a 2-1 defeat at the lowly Arizona Coyotes, playing as massive -400 road favorites. Interestingly, the Avs have lost two of their four games against the Yotes in 2021-22, and Arizona has won only 15 games so far this term.

The Avalanche surrender 2.80 goals per contest (10th in the NHL). On the other side of the ice, they boast the second-highest scoring offense in the league, tallying 3.93 goals per game. The Avs’ shooting percentage of 11.2 is the fourth-best in the NHL.

Both Calgary and Colorado suffered shocking losses last Thursday. Also, they’ve played extremely well in general over the last few weeks, so picking the side in this matchup feels like a coin flip. Calgary has won 12 of its last 14 games overall, while Colorado has gone 18-4 in its previous 22 outings at any location.

I lean the Avalanche, who have won 18 of their previous 20 games on the home ice. On paper, the Avs are a better offensive team than the Flames, but considering their recent form, the visitors certainly stand a chance of upsetting the odds.

I’m not surprised by a 6.5-goal line despite the fact that Calgary owns the second-best defense in the league. Both Flames and Avs have a ton of offensive firepower and could easily combine for seven goals.