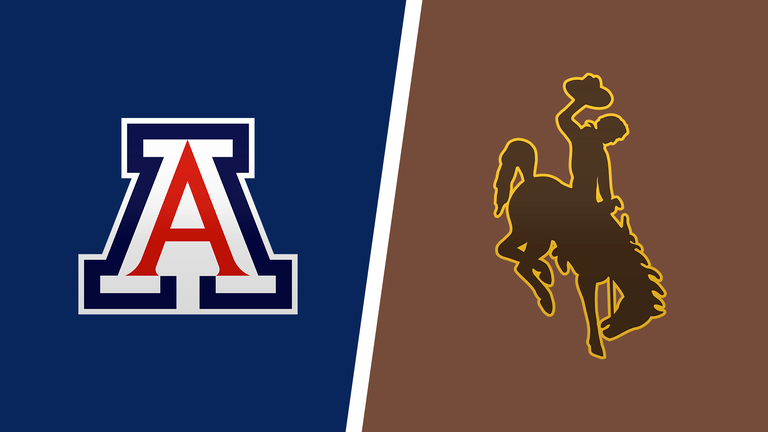 The college basketball betting action continues Wednesday, December 8, 2021, with the highly-anticipated MWC/Pac-12 showdown at McKale Center in Tucson, so we bring you the best Wyoming vs. Arizona betting pick and odds.

Both Cowboys and Wildcats enter this clash undefeated, and Arizona is listed as a heavy 14.5-point home favorite on BetDSI Sportsbook. The Wildcats have won and covered their last two encounters with the Cowboys, as these two schools meet for the first time since 2004.

The Wyoming Cowboys improved to 8-0 SU on the season following a 79-58 home win to McNeese this past Saturday. They failed to cover a 21-point spread, but it was another strong performance from Jeff Linder’s boys.

Wyoming outrebounded McNeese 50-34 and drew 23 fouls while shooting 18-for-24 from the charity stripe. Senior guard Hunter Maldonado led the way with 20 points and five assists, while sophomore forward Graham Ike had a double-double of 18 points and 10 rebounds.

The Arizona Wildcats (7-0; 6-1 ATS) are coming off a convincing 90-65 victory at the Oregon State Beavers this past Sunday. They easily covered a 13.5-point spread away from home, leading by as many as 28 points and dominating their opponents on the defensive end.

The Wildcats forced a whopping 22 turnovers against the Beavers. On the other side of the ball, they shot 47.1% from the field and handed out 20 assists. Sophomore guard Bennedict Mathurin led the charge with 29 points, while junior center Christian Koloko added 12 points, six rebounds, and three blocks.

Mathurin and Koloko have combined for 31.6 points and 13.4 rebounds per game so far this season. The Wildcats score 111.6 points per 100 possessions (24th in the country) and surrender only 89.5 in a return (8th). They are No. 12 in the latest KenPom rankings.

Wyoming is one of the most pleasant surprises of the young season. The Cowboys certainly stand a chance of covering a 14.5-point spread against Arizona, but I have to go with the Wildcats, whose defense should make the difference.

Arizona ranks second in the country in the opponent field goal percentage (34.0%) and sixth in blocks per game (7.0). Also, the Cowboys are not an elite defensive team, and the Wildcats are leading the nation in assists per game (23.0) while shooting 49.1% from the field (29th).

Wyoming lacks depth and could easily struggle to deal with Arizona’s up-tempo basketball. The Cowboys should still score enough points to help this game go over the total.