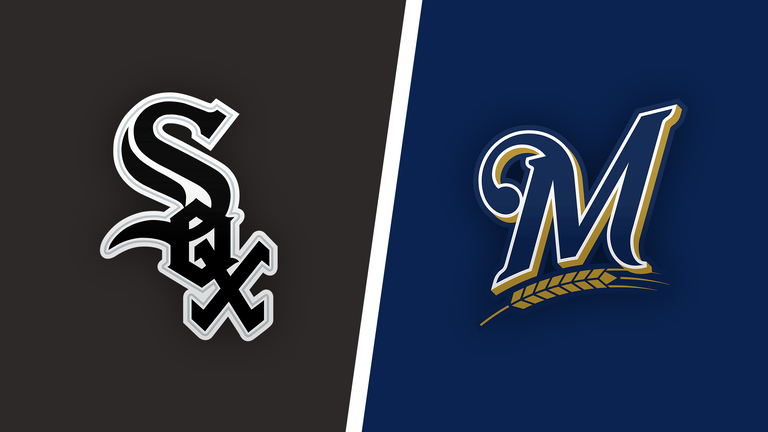 The battle between Lucas Giolito and Freddy Peralta did not disappoint on Friday night. We should be in line for another pitcher’s duel on Saturday when Carlos Rodon and Corbin Burnes meet in the second game of this awesome three-game series between the Chicago White Sox and Milwaukee Brewers.

The Brewers are favored once again on Saturday night and the line is in a similar spot, as BetUS Sportsbook has the Brewers -120 with a total of 7. That is basically a carbon copy of the line that we saw on Friday and we even have the same overnight money on the Brewers to bump the line up a little bit.

Games in National League parks are going to be a lot trickier for the White Sox. Fortunately, they don’t have to deal with a lot of them. The injury list is long and full of productive hitters for the White Sox. The most recent addition, Yasmani Grandal, would be great to have against a Brewers team that he played for recently, so he knows a lot of the personnel and would be a huge help to the pitchers.

The White Sox are going to get some big bats back in the not-too-distant future, but they are still missing some key players right now. They’re also missing the DH in this series. Teams are left to make tough decisions based on interleague play because the manager has to weigh the risk-reward of having a full complement of hitters versus having the best defensive setup.

For a team like the White Sox, who has had a productive stable of designated hitters this season, it could be a big deal in this game and in tomorrow night’s game. The White Sox are still a top-five offense in baseball, in spite of the injuries, but with this low-scoring environment at American Family Field, they need all available hands on deck.

Carlos Rodon will attempt to keep the Brewers at bay and give his team a chance at the victory. Rodon has a 2.14 ERA with a 2.20 FIP in his 96.2 innings of work across 16 starts. His numbers are stellar with 140 strikeouts against 26 walks and only 61 hits allowed in his 96.2 innings. Rodon went 12 days between starts and was still sharp enough to hold the Astros to one hit over seven innings with 10 strikeouts in his first start after the All-Star Break.

Rodon certainly needs to do his part because the White Sox bullpen, which struggled on Friday night, has really had a hard time lately. The White Sox pen entered Friday’s game with a 5.09 ERA and a 4.94 FIP over the last 30 days.

The White Sox have a much better offensive profile than the Brewers for the season, but Milwaukee has really picked it up offensively over the last six weeks. The Brewers are actually one of the best offenses in baseball in that span and have been much more competitive than what we saw throughout the early part of the season.

It has been nice to see Milwaukee’s offense hold up its end of the bargain after the pitching staff carried so much of the load in the early going. Even with a recent surge, though, the Brewers bullpen is still in the bottom five in wOBA at home and entered play on Friday ranked 20th in wOBA.

The Brewers don’t need much run support when Corbin Burnes is on the mound. Burnes gets the call on Saturday in hopes of keeping up the spectacular season that he has going. Burnes has a 2.16 ERA with a 1.31 FIP. That is not a typo. He has a 1.31 FIP. He has allowed just three home runs in 96 innings. He has struck out 140 and only walked 16. The only thing that has been able to stop Burnes has been an IL stint.

He struck out 12 over 8.1 innings in his first start after the All-Star Break and has allowed three runs on 18 hits in his last 27.1 innings. Opposing hitters don’t really get an easier road when Burnes leaves the game because the Brewers have one of the league’s top bullpens. Leading setup man Devin Williams is out, but few teams have had as much success developing relievers as the Brewers.

Runs should certainly be at a premium here. American Family Field has played as a good pitcher’s park this season and these are two outstanding pitchers. This is a low total of 7, but with a Brewers offense that isn’t great and a White Sox offense facing a dominant pitcher in Burnes, I would anticipate that we see a very low-scoring game.

White Sox vs. Brewers: Under 7