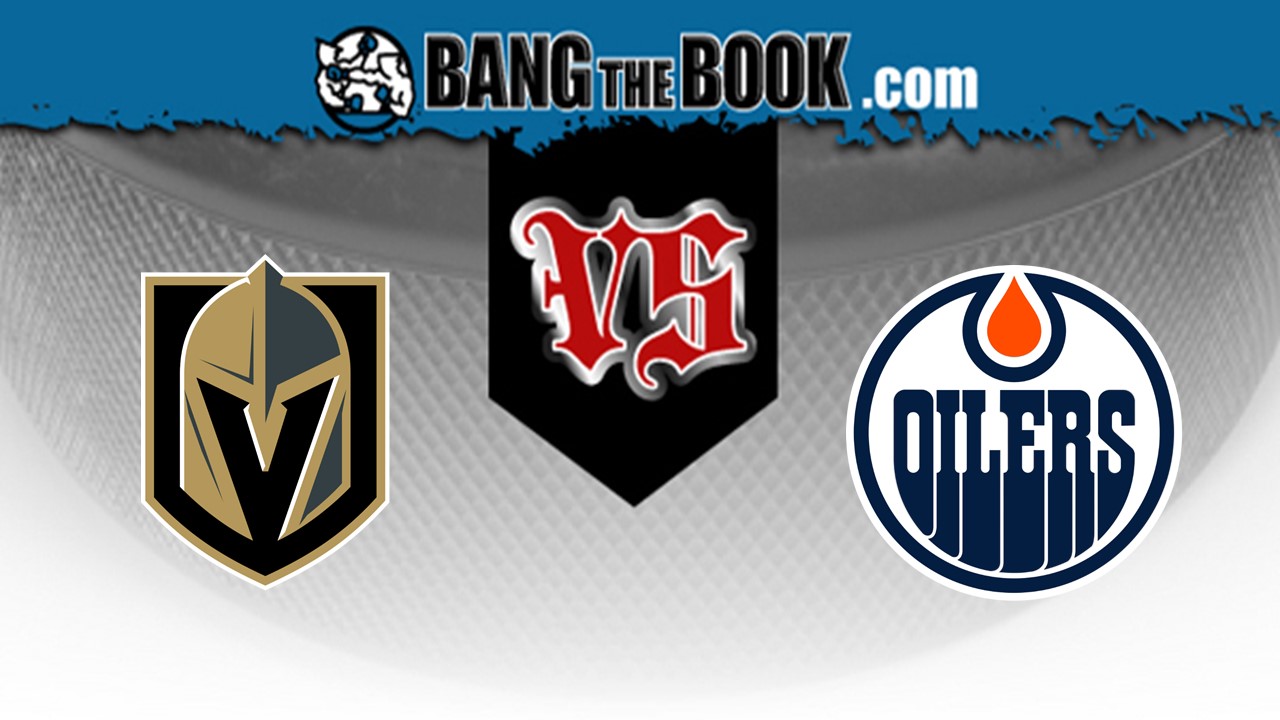 Two of the league’s best at finding the net on the power play, the Vegas Golden Knights and the Edmonton Oilers collide at Rogers Place. This divisional matchup gets started at 9 p.m. ET on Monday, March 9 and it’ll be televised live on AT&T SportsNet Rocky Mountain.

Vegas is 38-32 straight up (SU) and has lost 13.3 units for moneyline bettors this year. Through 70 regular season outings, 33 of its games have gone over the total, while 31 have gone under and just five have pushed. As the road team this season, the Knights are 16-17 SU.

Vegas has converted on 21.7 percent of its power play chances this year, a figure that’s good enough for eighth-best in the league. On the other hand, its penalty kill is ranked 29th out of 31 teams, and the team’s successfully killed off only 76.5 percent of its penalties.

The Knights, as a collective unit, have been penalized 3.6 times per game during the 2019-20 season, and 2.0 per game over its last five contests. The team has had to kill penalties just 5.2 minutes per game over their last 10 outings.

Averaging 25.9 saves per game with a .905 save percentage, Marc-Andre Fleury (26-22-5) has been the best option in goal for Vegas this season. If head coach Peter Deboer decides to rest him, however, Vegas could turn to Robin Lehner (19-17-6), who has a .920 save percentage and 2.89 goals against average this year.

Max Pacioretty and Mark Stone will both be relied on to facilitate things for the visiting Golden Knights. Pacioretty (66 points) has tallied 32 goals and 34 assists, and has recorded two or more points in 16 different games. Stone has 21 goals and 42 assists to his credit, and has logged at least one point in 39 games.

Edmonton is 37-32 straight up (SU) and has netted 7.2 units for moneyline bettors this year. Through 69 regular season contests, 33 of its games have gone over the total, while 32 have gone under and just four have pushed. This year, the team’s 17-15 SU at home.

The Oilers currently have the second-best power-play unit in the NHL, as they’ve found the net on 29.6 percent of their extra-man opportunities this season. Its penalty kill is also ranked second overall, and it’s successfully killed off 84.8 percent of all opponent power plays.

Mikko Koskinen has stopped 27.9 shots per game as the primary netminder in goal for the Oilers. Koskinen has 19 wins, 18 losses, and two overtime losses to his name and has maintained a pedestrian 2.75 goals against average and a .917 save percentage this year.

Leon Draisaitl (43 goals, 67 assists) will pace the attack for Edmonton.

Edmonton is 2-2 in games decided by a shootout this season while Vegas is 3-2 in shootouts.

Four of Vegas’ last five outings have gone under the total.

Vegas has attempted 34.3 shots per game overall this season (the second-most in the NHL), and 30.8 in its last five road outings.

Over Vegas’ last ten games, eight of them have been decided by two or more goals (the team is 6-2 in those games).

Vegas skaters have accounted for the fifth-most hits in the league (26.7 per game), but the team’s recorded just 17.2 hits over their last five away games.