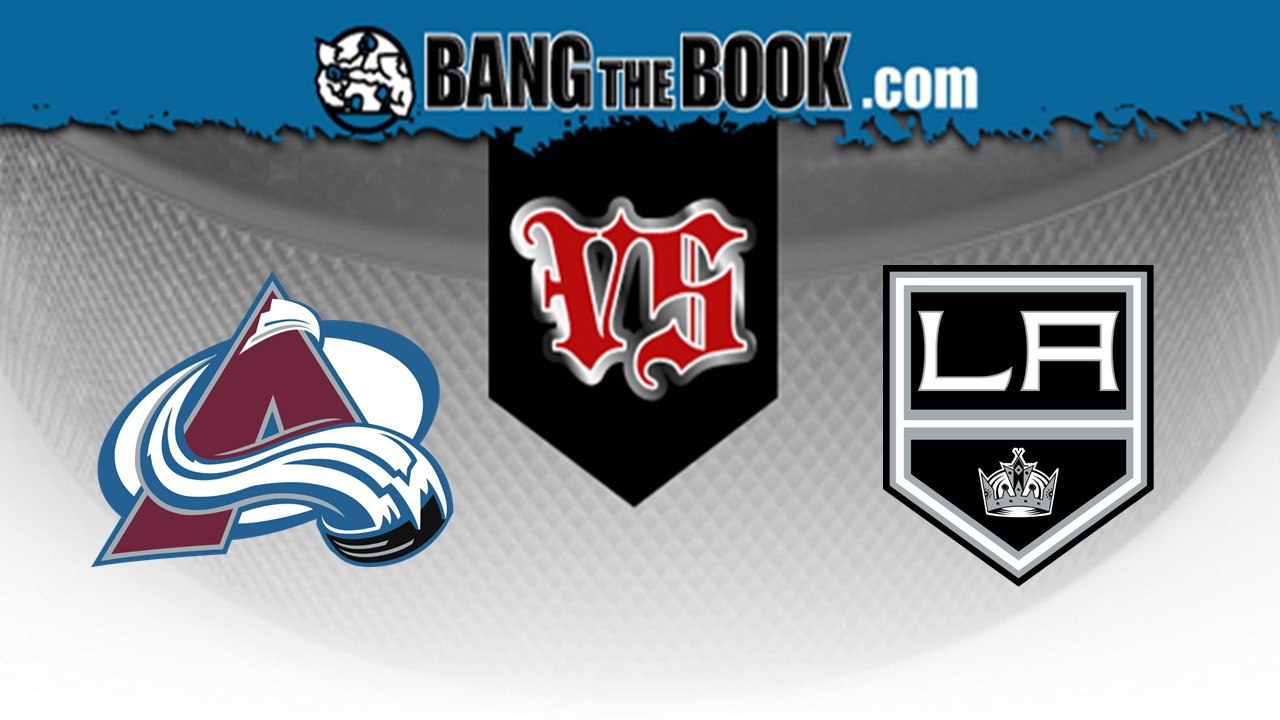 The Colorado Avalanche, fueled by Nathan MacKinnon and Cale Makar, are preparing to take the ice against Anze Kopitar, Alex Iafallo, and the Los Angeles Kings at the Staples Center in a Western Conference tilt. Altitude 2 will showcase the game, and the puck drops at 10:30 p.m. ET on Monday, March 9.

Colorado has converted on 18.7 percent of its power play chances this year, a figure that’s right around league average. On the other hand, its penalty kill is ranked 16th out of 31 teams, and it’s successfully killed off 80.3 percent of its penalties..

Boasting a .916 save percentage and 27.1 saves per game, Philipp Grubauer (19-17-4) has been the primary option in goal for Colorado this season. If head coach Jared Bednar decides to rest him, however, the team could roll with Pavel Francouz (21-11-4 record, .922 save percentage, 2.41 goals against average).

Over on the other bench, Los Angeles is 27-41 straight up (SU) and has lost 3.7 units for moneyline bettors thus far. 37 of its outings have gone under the total, while 26 have gone over and just five have pushed. The team is 17-15 SU at home this year.

The Kings have converted on just 17.1 percent of their power play opportunities this year, a mark that places them in the bottom 10 overall among NHL teams. On the other hand, its penalty kill is ranked 24th overall, and it’s successfully killed off 77.0 percent of all penalties.

Jonathan Quick (26.5 saves per game) has been the top selection in goal for the Kings. Quick has 15 wins, 26 losses, and four OT losses to his credit and has maintained a mediocre 2.83 goals against average and a fairly-weak .903 save percentage this year.

The Avalanche are 1-1 in games decided by a shootout this season while the Kings are 1-3 in shootouts.

This game features two clubs that have pounded opponents’ nets with shots. Colorado has registered the league’s 10th-most shots on goal (32.5) and Los Angeles’s attempted the fifth-most (33.1). The Avs have averaged 29.2 shot attempts over their last five road games while the Kings have taken 29.6 shots over their last five home outings.