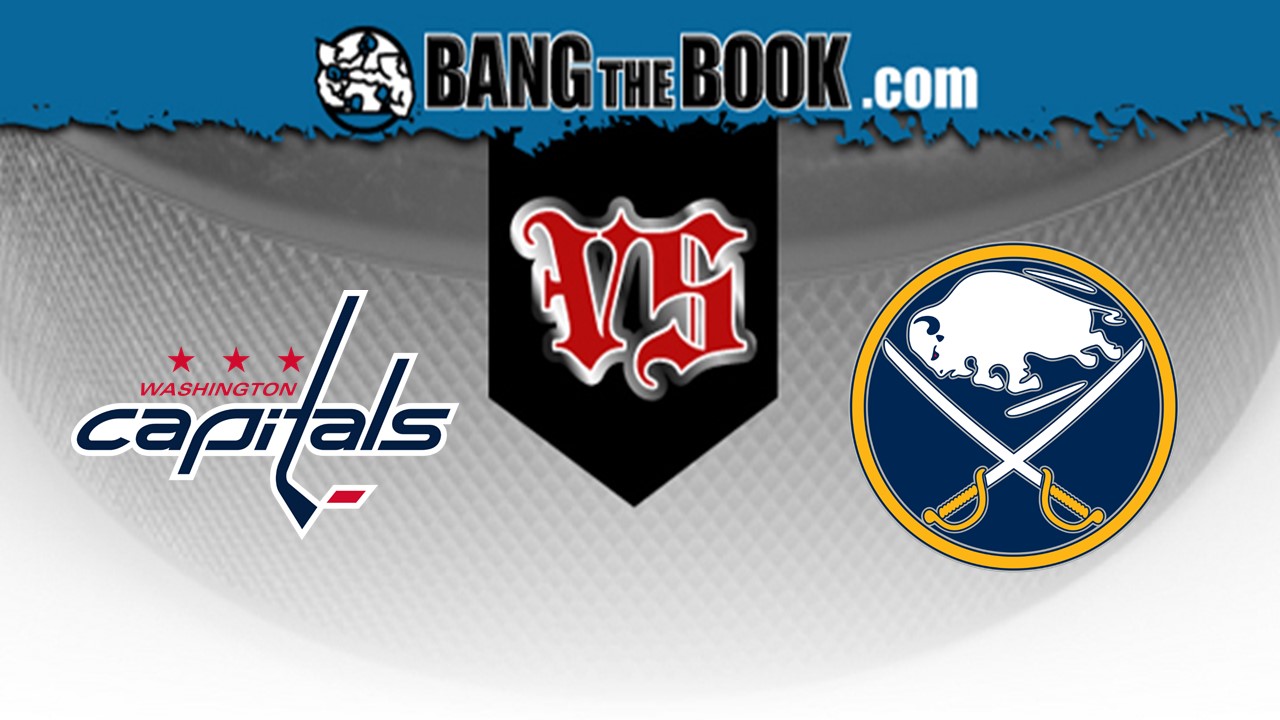 In their second head-to-head meeting of the regular season, the Washington Capitals and the Buffalo Sabres meet at the KeyBank Center. This Eastern Conference matchup gets underway at 7 p.m. ET on Monday, March 9, and it can be caught live on NBC Sports Washington.

Washington heads into the matchup as the substantial favorite with a moneyline of -170. The line for Buffalo sits at +150, and the oddsmakers have set the Over/Under (O/U) at 6 goals. The odds for betting the total sit at -105 money on the over and -115 for the under.

Washington has converted on 19.5 percent of its power play opportunities this season, a figure that’s right around league average. Additionally, its penalty kill is ranked sixth overall, and the team’s successfully killed off 82.8 percent of all penalties.

Washington, as a collective unit, has been whistled for penalties 4.3 times per game this season, and 5.6 per game over its last five road outings. The team has been forced to defend opponent power plays a whopping 14.6 minutes per game over their last five outings.

John Carlson and Alex Ovechkin will both look to continue their strong seasons for the visiting Capitals. Carlson (75 points) is up to 15 goals and 60 assists, and has recorded multiple points in 24 different games. Ovechkin has 47 goals and 18 assists to his credit (and has registered at least one point in 38 games).

On the other bench, Buffalo is 29-39 straight up (SU) and has lost 7.8 units for moneyline bettors thus far. Through 68 regular season matches, 33 of its games have gone under the total, while 31 have gone over and just four have pushed. This season, the team’s 19-15 SU as the home team.

Buffalo has converted on 18.7 percent of its power play chances this season, a figure that’s right around league average. On the other hand, its penalty kill is ranked 31st overall, and it’s successfully killed off 74.6 percent of all opponent power plays.

Linus Ullmark has denied 28.5 shots per game as the top netminder in the crease for Buffalo. Ullmark has 16 wins, 17 losses, and three overtime losses to his credit and has recorded a pedestrian 2.72 goals against average and a .914 save percentage this year.

Jack Eichel (35 goals, 42 assists) will lead the attack for Buffalo.

Four of Washington’s last five games have gone over the total.

Buffalo is 1-2 in games decided by a shootout this season while Washington is 4-2 in shootouts.

Washington may hold the upper hand if this one comes down to the wire. The team’s 18-14 in games decided by one goal, while Buffalo is 14-16 in such games.