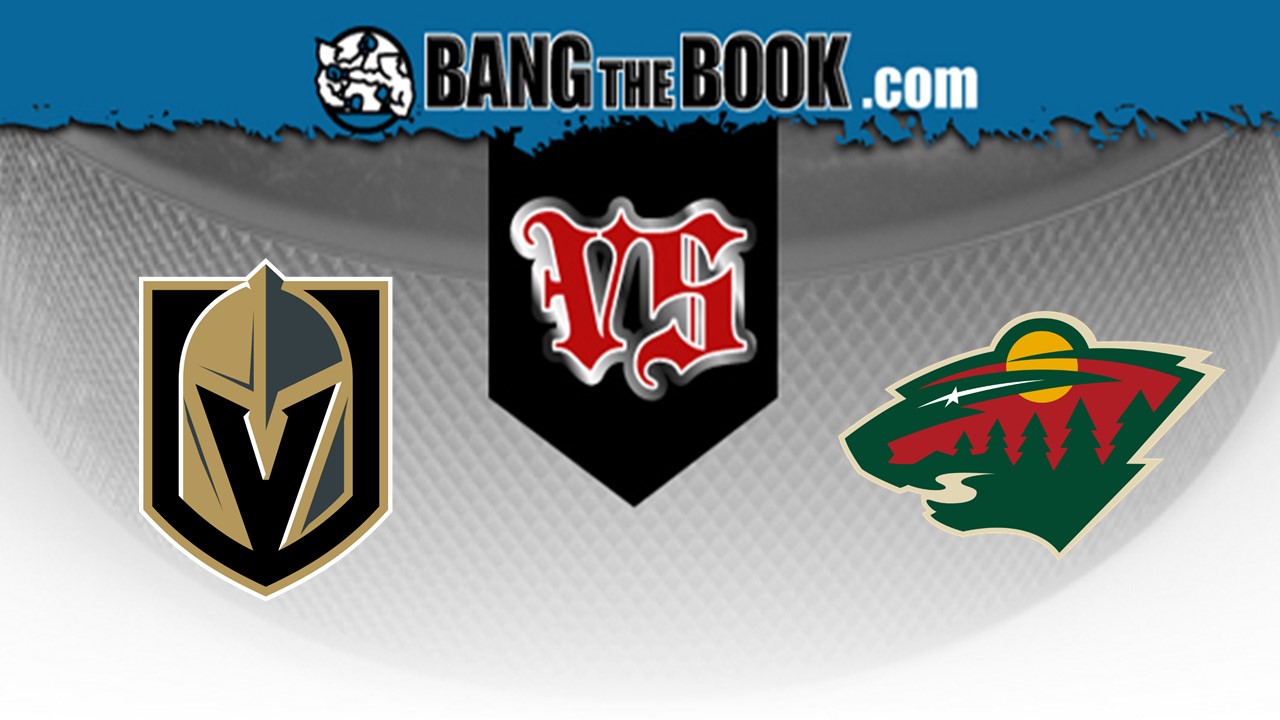 In their third and last head-to-head meeting of the regular season, the Vegas Golden Knights and the Minnesota Wild clash at the Xcel Energy Center. This Western Conference matchup will get started at 8 p.m. ET on Thursday, March 12, and it is being shown live on AT&T SportsNet Rocky Mountain.

Playing the role of favorite will be Vegas (-130), while Minnesota is an underdog offering moneyline odds of +110, and the Over/Under (O/U) has been placed at 6 goals. If bettors want to put some action on this matchup’s total, they’ll be looking at odds of -105 for the over and -115 on the under.

Vegas has converted on 22.0 percent of its power play opportunities this year, a mark that’s good enough for eighth-best in the NHL. On the other hand, its penalty kill is ranked 27th out of 31 teams, and it has successfully killed off only 76.5 percent of its penalties.

For the team as a whole, Vegas has been penalized 3.5 times per game in the 2019-20 season, and 2.2 per game over its last five on the road. The team has had to kill penalties just 4.6 minutes per game over their last 10 outings.

The visiting Golden Knights have relied on Max Pacioretty and Mark Stone heavily this season. Pacioretty has 66 points on 32 goals and 34 assists, and has recorded multiple points in 16 different games. Stone has 21 goals and 42 assists to his name, and has notched a point in 39 games.

Over on the other bench, Minnesota is 35-34 straight up (SU) and has earned moneyline bettors 0.7 units this season. Through 69 regular season matches, 34 of its games have gone over the total, while 30 have gone under and just five have pushed. This season, the team is 19-16 SU at home.

Minnesota has converted on 21.3 percent of its power play opportunities this year, a mark that places it in the top-10 among NHL teams. On the other hand, its penalty kill is ranked 23rd overall, and it’s successfully killed off 77.3 percent of all penalties.

Alex Stalock (25.9 saves per game) has been the primary option in the crease for Minnesota. Stalock has 21 wins, 17 losses, and four overtime losses to his credit and has recorded a mediocre 2.67 goals against average and a .910 save percentage this season.

Kevin Fiala (23 goals, 31 assists) will pace the attack for the Wild.

For both of these clubs, the game went over the total in three of their past five outings.

Minnesota is 2-3 in games decided by a shootout this season while Vegas is 3-2 in shootouts.