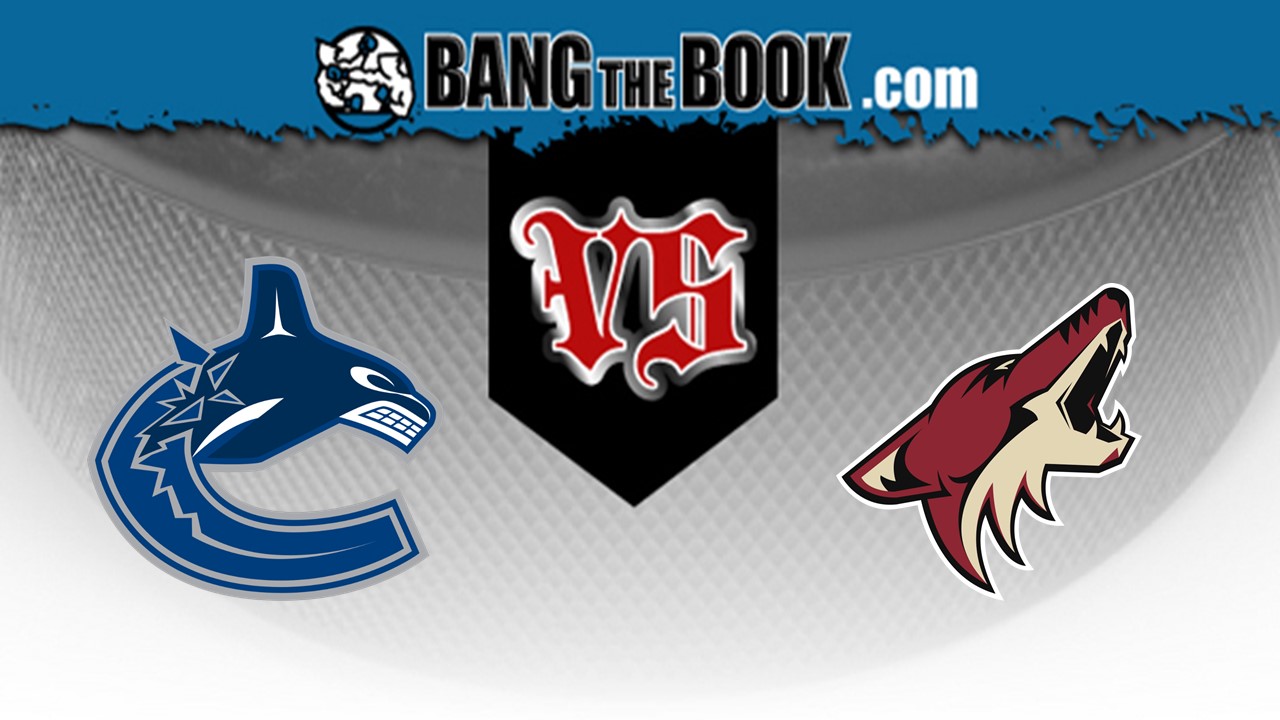 A couple of teams facing each other for the third time this season, the Vancouver Canucks and the Arizona Coyotes collide at Gila River Arena. This Pacific Division matchup will get going at 10 p.m. ET on Thursday, March 12, and it is being shown live on Sportsnet Pacific.

Arizona comes into the matchup as the favorite with a moneyline of -130. The line for Vancouver now stands at +110, and the Over/Under (O/U) is set at 6 goals. The odds for betting the total stand at -110 for the over and -110 for the under.

Vancouver has converted on 23.6 percent of its power play chances this year, a figure that places them in the top-5 among NHL teams. Its penalty kill is ranked 16th in the league, and it’s successfully killed off 80.5 percent of its penalties.

For the team as a whole, Vancouver has been penalized 3.8 times per game during the 2019-20 season, and 2.9 per game over its past ten outings. The team’s been forced to defend opponent power plays just 6.7 minutes per game over their last 10 outings.

J.T. Miller and Elias Pettersson will both be relied on to facilitate things for the visiting Canucks. Miller has 72 points on 27 goals and 45 assists, and has recorded two or more points 20 times. Pettersson has 27 goals and 39 assists to his nameand has registered a point in 41 games.

Arizona is 33-37 straight up (SU) and has lost 8.2 units for moneyline bettors this year. 38 of its matches have gone under the total, while 30 have gone over and just two have pushed. It’s 17-16 SU as the home team this year.

Arizona has converted on 19.2 percent of its power play opportunities this season, a figure that’s right around league average. On the other hand, its penalty kill is ranked sixth overall, and it’s successfully killed off 82.7 percent of all penalties.

Antti Raanta (28.3 saves per game) has been the primary option in the crease for Arizona. Raanta has 15 wins, 18 losses, and three overtime losses to his credit and has recorded a mediocre 2.63 goals against average and a .921 save percentage this year.

Taylor Hall (16 goals, 36 assists) will pace the attack for the Coyotes.

Two of Vancouver’s last ten games have gone to a shootout. The team is 1-1 in those games and 4-3 overall in shootouts this season.

Over Vancouver’s last ten games, six of them have been decided by two or more goals (the team is 2-4 in those games).