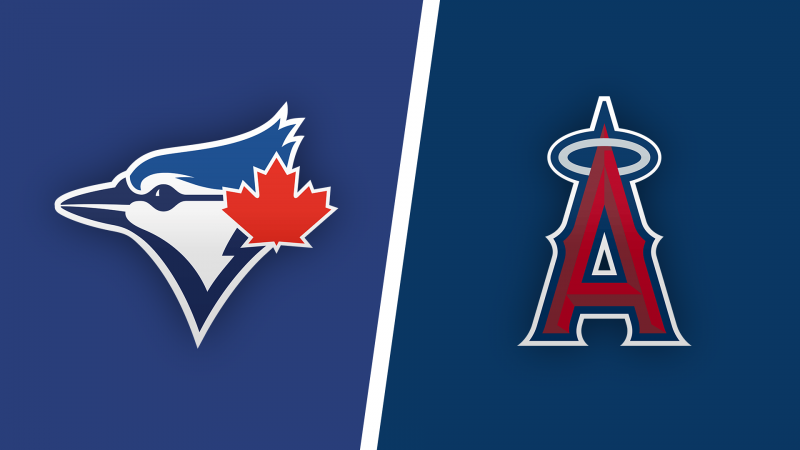 The MLB betting action goes on with a loaded 16-game Saturday card, so we have prepared the best Blue Jays vs. Angels betting pick and odds, as Toronto and Los Angeles continue their four-game American League series at Angel Stadium with Game 3.

The Blue Jays beat the Angels 6-3 as +150 road dogs in Thursday’s opener, while Friday night’s contest has been excluded from this preview. The Halos are listed as small -108 moneyline favorites for Saturday’s clash, and the totals sit at 8.5 runs on BetDSI Sportsbook.

The Jays crushed Ohtani for their second straight W

The Toronto Blue Jays scored five runs off Shohei Ohtani in the opener, while Vladimir Guerrero Jr., George Springer, and Danny Jansen all hit a solo home run. Guerrero went yard for his second straight appearance, and the Blue Jays improved to 24-20 on the season, tallying their second win in a row.

The Halos have struggled a bit lately

The Los Angeles Angels’ loss to the Jays on Thursday was their sixth defeat in their last nine outings at any location. The Halos dropped to 27-19 and were trailing the AL West-leading Houston Astros by two and a half games.

With Yusei Kikuchi and Michael Lorenzen on the mound, it’s tough to predict the winner. Although both Kikuchi and Lorenzen have pitched well of late, they’ll have a tall task to slow down the bats in this matchup.

The Blue Jays’ offense will certainly improve following a rough start, while the Angels have been one of the best offensive teams in the majors since the opening week. The current Halos are slashing .371/.400/.797 in 50 at-bats against Kikuchi, so I lean toward the hosts. The current Blue Jays have just nine at-bats against Lorenzen (three hits and a .300 slugging percentage), but there are some very dangerous guys in Toronto’s lineup.

Betting on the over seems like a way to go in this game. The Jays should get things going after scoring six runs in the opener, and the Angels’ bullpen has registered a pedestrian 4.96 ERA in the last seven days of action.

On the other side, the Jays’ bullpen has recorded a 2.84 ERA in that span, but it’s hard to trust Yusei Kikuchi despite his recent performance. Taylor Ward is 4-for-5 with a home run and a double against Kikuchi, while Shohei Ohtani and Mike Trout have combined for seven hits and three dingers in 21 at-bats versus the Jays’ lefty.