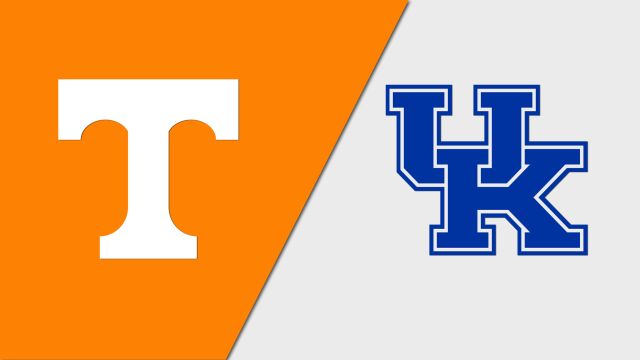 The college football betting action goes on with another loaded Saturday card, and Week 10 brings the marquee SEC matchup at Kroger Field in Lexington, Kentucky, where the No. 18 Wildcats host the Tennessee Volunteers.

Both teams have dropped two games in a row, so their Saturday’s encounter promises plenty of excitement. Kentucky opened as a small 1-point home fave on Bookmaker Sportsbook, while the Vols are -104 moneyline dogs with a total of 56.5 points.

Tennessee got pounded hard at Alabama

The Vols gained only 64 rushing yards on 26 attempts, while Hendon Hooker tossed for 282 yards, three touchdowns, and an interception. Tennessee couldn’t cope with Bama’s prolific offense, which kept the ball in possession for nearly 41 minutes.

The Volunteers look good on the offensive side of things, always trying to play at a fast pace, but their defense is a big issue. Tennessee allows its opponents to convert 45.7 percent of their 3rd downs (118th in the country). The Vols rank 70th in scoring defense (26.5) and 72nd in total yards allowed per game (393.8).

The Kentucky Wildcats (6-2; 6-2 ATS) sandwiched their bye week with a couple of losses at No. 1 Georgia 30-13 and Mississippi State 31-17. Last Saturday, the Wildcats turned the ball over four times against Mississippi State and failed to keep it close as 1-point road underdogs despite an early 10-0 lead.

Will Levis had an awful game at Davis Wade Stadium, throwing for 150 yards, a TD, and three interceptions. The Wildcats racked up just 66 rushing yards on 20 attempts and yielded only 94 on 35 carries in a return, but their passing defense allowed Will Rogers to complete 36 of his 39 attempts for 344 yards and a TD.

The Wildcats’ offense struggled mightily last Saturday. After a couple of tough road matchups with Georgia’s and Mississippi State’s defenses, they hope to bounce back in front of the home fans. The Vols allowed 279 rushing yards to Ole Miss and 203 to Alabama, so Kentucky has a nice chance to get things going offensively.

The Volunteers will hang in. Their offense has enough firepower to deal with the Wildcats’ stout defense, but slowing down Kentucky’s rushing will be a tall task. The Vols are 17-3 SU and 13-7 ATS in their last 20 meetings with the Wildcats, but they suffered a heavy 34-7 home loss last year. Kentucky is 14-3 SU and ATS in its previous 17 showings at home.

The over is 5-2 in the Vols’ previous seven outings, and their last four games have gone over a 56.5-point line. On the other side, the over is 6-1 in Kentucky’s last seven home games, and the Wildcats have scored 35 or more points in five of those seven contests.

I’m riding these betting trends, looking for both teams to execute well on the offensive end. The Volunteers insist on a high-tempo offense, and they’ll have to score some points if they want to beat Kentucky on the road.