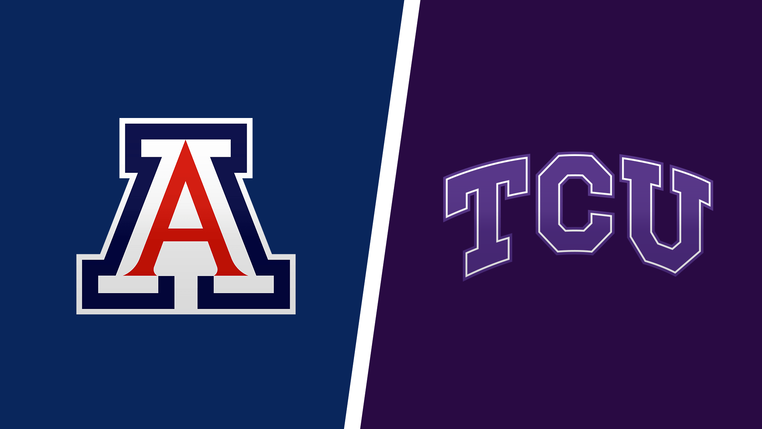 The Viejas Arena in San Diego, California, will host the Men’s Basketball Championship – South Region – 2nd Round game, and here are the best TCU Horned Frogs and Arizona Wildcats betting pick and odds. The game will tip-off at 9:40 PM ET on Sunday, March 20.

These inter-conference rivals have never met before.

According to BetOnline Sportsbook, the Wildcats are strong 9.5-point favorites with the total being set at 143.5 points. The winner of this matchup will face Houston or Illinois in Sweet 16.

TCU was authoritative against Seton Hall

The TCU Horned Frogs (No. 34 overall seed) opened the NCAA Tournament in style with a comfortable 69-42 win over the Seton Hall Pirates. TCU shot 50.9% from the floor and limited the Pirates to just 28.8% and 28.6% from the perimeter. Also, the Horned Frogs dominated the boards as they recorded 39 rebounds opposite Seton Hall’s 26. The Horned Frogs covered a +1.5 spread, the seventh time in ten games they managed to cover to improve to a 19-11-3 ATS record.

The Horned Frogs have the 38th defense in basketball that allows 64.3 ppg, while their offense averages 68.1 ppg (258th). TCU is 15th in the country in defensive efficiency with 91.8 points per 100 possessions, while the Horned Frogs are 76th in offensive efficiency with 108.7 points per 100 possessions. TCU is No. 44 in the NCAA NET Rankings and No. 28 in the KenPom rankings.

The Arizona Wildcats (No. 2 seed overall) secured a convincing 87-70 victory over the Wright State Raiders. The Wildcats kept the Raiders to 34.8% from the field and shot 55.0% in return, and although Arizona committed even 19 turnovers opposite Wright State’s six, they did dominate the boards (46-25). Arizona failed to cover a -21.5 spread, the second time in four games they didn’t cover to drop to a 19-14-2 ATS record.

Sophomore guard Bennedict Mathurin led the Wildcats with 18 points and five rebounds. Christian Koloko (17 PTS, 13 REB, 6 AST, and 5 BLK) and Dalen Terry (16 PTS, 7 REB, and 4 AST) were also impressive for the Wildcats in this win.

The Wildcats have the 135th defense in basketball that allows 67.6 ppg, while their offense averages 84.6 ppg (3rd). Arizona is 20th in the country in defensive efficiency with 92.5 points per 100 possessions, while the Wildcats are 7th in offensive efficiency with 119.2 points per 100 possessions. Arizona is No. 2 in the NCAA NET Rankings and No. 4 in the KenPom rankings.

Arizona is one of the best teams in basketball, and even though TCU has a quality to go far in the NCAA Tournament this year, I think this will be their last stop. The Wildcats are one of the biggest favorites to win this season’s tourney, and it would be surprising if the Horned Frogs stop them in the second round.

Mathurin is playing some great basketball and he will be the one to test TCU’s resilient defense, which has been a top 40 material this year. Tubelis and Koloko will be there to complement Mathurin on offense for the Wildcats, and I don’t see how the Horned Frogs can stop them.

TCU’s rock-solid defense will be under a lot of pressure against the 3rd best offense in the basketball, and I am not sure the Horned Frogs will be able to handle that pressure. Even though the Horned Frogs are not known for efficient offense, they will have to step up offensively just to keep up the pace with Arizona.