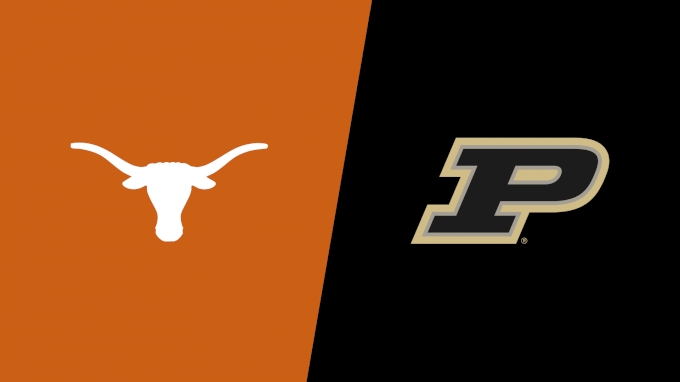 The Fiserv Forum in Milwaukee, Wisconsin, will host the Men’s Basketball Championship – East Region – 2nd Round game, so don’t miss out on the best Texas Longhorns and Purdue Boilermakers betting pick and odds. The game will tip-off at 8:40 PM ET on Sunday, March 20.

These inter-conference rivals have met on three occasions so far, and Texas Tech won all three duels, including the most recent one in November 2019.

According to Bookmaker Sportsbook, the Boilermakers are 3.5-point favorites with the total being set at 134.5 points. The winner of this clash will face Murray State or Saint Peter’s in the Sweet 16.

Texas opened the NCAA tourney with a win over Virginia Tech

The Texas Longhorns (No. 23 seed overall) successfully opened the NCAA Tournament with an 81-73 victory over the Virginia Tech Hokies. Although the Hokies were better from the floor, the Longhorns made six more triples than Virginia Tech, and that was the biggest difference in this one as the teams were pretty much equal in other segments. Texas covered a -1.5 spread, only the first time in seven games they managed to cover to improve to a 13-19-1 ATS record.

Each of the starting five players scored 10+ points for the Longhorns in this win. Senior guard Andrew Jones led them all with 21 points and five rebounds. Marcus Carr (15 PTS, 9 AST, and 2 STL) and Timmy Allen (14 PTS, 6 REB, and 2 STL) were also impressive for Texas.

The Longhorns have the 6th defense in basketball that allows 60.0 ppg, while their offense averages 68.7 ppg (240th). Texas is 14th in the country in defensive efficiency with 91.3 points per 100 possessions, while the Longhorns are 26th in offensive efficiency with 112.7 points per 100 possessions. Texas is No. 16 in the NCAA NET Rankings and No. 15 in the KenPom rankings.

Purdue cruised past Yale in the First Round

The Purdue Boilermakers (No. 11 seed overall) didn’t have problems with the Yale Bulldogs in the opening round of the Big Dance. They displayed a great defensive performance in a 78-56 win and the Bulldogs had no chance of making an upset here. Well, at least not with 23.5% from the perimeter and six made free-throws opposite Purdue’s 27. The Boilermakers covered a -16.5 spread, the first time they covered after nine games in which they failed to do so. They now improved to a 14-20-1 ATS record.

The Boilermakers have the 156th defense in basketball that allows 68.4 ppg, while their offense averages 79.7 ppg (12th). Purdue is 91st in the country in defensive efficiency with 98.6 points per 100 possessions, while the Boilermakers are 2nd in offensive efficiency with 121.2 points per 100 possessions. Purdue is No. 13 in the NCAA NET Rankings and No. 14 in the KenPom rankings.

Not only that the Boilermakers have a top offense that can outscore pretty much any opponent, but their defense dramatically improved in recent weeks. They allowed more than 70 points just once in the last ten games, and in a combo with such a rock-solid D and efficient offense, I think Purdue is going through to the Sweet 16.

I already talked in superlatives about Purdue’s defense, and now let’s talk about Texas’ a little bit. The Longhorns are in the top 10 in team defense and in the top 15 in defensive efficiency, which is enough said.

The total has gone Under in five of Texas’ last seven games against an opponent in the Big Ten conference. The total went Under in nine of Purdue’s previous 11 games this season, while Under is 5-0 in the Longhorns’ last five neutral site games as an underdog.