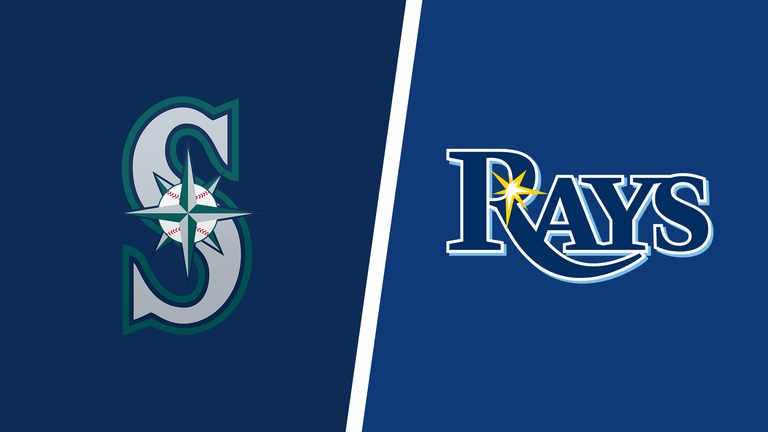 The 2022 MLB season goes on Sunday, May 8, with the American League showdown from T-Mobile Park in Seattle, so we have prepared the best Rays vs. Mariners betting pick along with the latest odds update on Bookmaker Sportsbook.

Tampa Bay and Seattle will wrap up their four-game series on the west coast. The Rays have won the first two contests 4-3 and 8-7, while the third clash of the series has been excluded from the analysis.

The Rays are heating up at the plate

The Tampa Bay Rays extended their winning streak to five games with an 8-7 victory over the Mariners this past Friday. They erased a one-run deficit in the top of the ninth inning when pinch-hitter Manuel Margot clubbed a three-run homer.

Ryan Yarbrough will get the starting call Sunday, his second of the season. The 30-year-old left-hander had a rough season debut last Tuesday, allowing five earned runs on six hits and three walks across 2.1 frames of work in a 10-7 victory at the Oakland Athletics.

The Mariners are slumping big time

The Seattle Mariners fell to 12-15 on the season following Friday night’s loss to the Rays. It was their fifth defeat in a row and ninth in their previous ten showings at any location. The Mariners have struggled mightily over the last two weeks, falling to the third spot in the AL West standings.

Seattle has scored only 19 runs in its last six outings. The Mariners have recorded an underwhelming .221/.297/.374 slash line in that stretch, while their pitching staff has registered a pedestrian 4.94 ERA, 1.47 WHIP, and .264 batting average against.

Chris Flexen was projected to take the mound Sunday, but according to Jeff Passan of ESPN, the Mariners called RHP George Kirby up to make his major-league debut. Kirby has done an excellent job in Double-A so far this season, posting a 1.82 ERA, 0.89 WHIP, and 32/5 K/BB ratio in five starts and 24.2 innings of work.

It’s hard to trust Ryan Yarbrough, especially after his rough outing at Oakland. But the Mariners plan to give George Kirby a major-league debut, so I have to go with the Rays, whose offense has improved a lot as of late.

Furthermore, the Rays can always lean on their bullpen. Tampa Bay’s relievers have posted a solid 2.98 ERA over the last week. In Yarbrough’s first outing in 2022, the Rays overcame a four-run deficit to beat the A’s in ten innings.

As I’ve mentioned above, Ryan Yarbrough has been awful in his first start of the season. I wouldn’t be surprised if he continues to struggle, though the Mariners are more dangerous when batting against the right-handed pitchers.

On the other side, the Rays are doing a good job against the righties. They should score a few runs off George Kirby, but I’m a bit concerned about the Mariners’ bullpen that has recorded a 3.38 ERA over the last seven days while punching out 10.1 per nine innings.