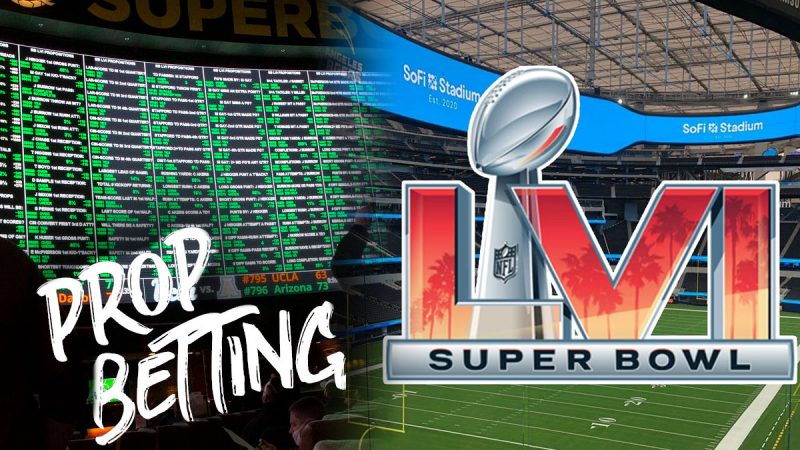 I was going to call this piece “The Five Worst Super Bowl MVP’s” but that would have accentuated a negative that was perhaps not necessary. I’m not sure many of the votes for Super Bowl MVP were that bad, but I do think that a little more careful consideration from those who were voting (and let’s understand that the vote takes place rather quickly) may have brought about a different result.

Here is a list of everyone with odds of 50-1 or less to win the Super Bowl Most Valuable Player award at BetOnline:

Here would be my choices:

ROGER STAUBACH, Super Bowl VI
— Because Staubach was the Cowboys’ quarterback, he received the award, but with only 12 completions and 119 yards, he hardly was the most indispensable performer. The honor could have gone to Duane Thomas, who was a dominant runner, with 95 yards and a touchdown, or any member of that defense, which held the Miami Dolphins to ten first downs and 185 yards. Bob Lilly, for example, anchored the defensive line, and also caught Bob Griese on that 29-yard sack that will be replayed forever when Super Bowl history is discussed.

BART STARR, Super Bowl I
— Starr always ran the Green Bay offense with cool precision, and his effort in the first Super Bowl was no exception, as he completed 16 of 23 for 250 yards. Always deadly accurate, Starr did suffer an interception, but threw two TD passes. But who did he throw them to? In this game in particular, the contributions of wide receiver Max McGee, and the circumstances under which this was achieved, needed to be recognized. Forget for a moment that McGee had been out partying and breaking curfew the night before. You’ve got to remember that this was at a time before three and four-wide receiver sets were the norm, and when somebody was not a starting receiver, he was not likely to see much, if any, action. So McGee did not expect to play, until Boyd Dowler went down with an injury in the first quarter. Well, the former All-Pro went on to make two spectacular touchdown catches and snared seven passes for 138 yards.

JIM PLUNKETT, Super Bowl XV
— I don’t want to disparage Plunkett’s performance, because he did throw three touchdown passes. But one of those was a pass out to running back Kenny King, who made the spectacular play to take the ball 80 yards for a TD. This was an opportunity to give some accolades to the defense, and the perfect candidate was unsung Oakland linebacker Rod Martin, who set a Super Bowl record with three interceptions, two of which set up ten Raider points and the third of which killed an Eagle drive. It’s not like defenders hadn’t won the award before; Chuck Howley, Jake Scott and the Harvey Martin/Randy White combo had been recognized prior to this.

PEYTON MANNING, Super Bowl XLI
— There is a natural tendency to gravitate toward the quarterback when votes are cast for the Super Bowl MVP, and I don’t think it’s terribly unfair to put Peyton Manning in that category when his team beat the Bears. Did Manning go far beyond the call of duty in that game? Well, his quarterback rating was 81.8, which is not sensational. His 25-for-38 was good, and he led his team on a few touchdown drives, but if it wasn’t for that “pick six” by Kelvin Hayden the Colts would not have even covered the pointspread. In the rain at Dolphin Stadium, Manning’s best bet was to dump the ball off to his running backs. Joseph Addai turned out to be the guy Indianapolis couldn’t do without, with 77 yards rushing and 66 receiving, with his ten catches the most for a running back in the Super Bowl. The right call may have been for him to win it, or share the award with Dominic Rhodes, who had 113 yards on the evening.

ELI MANNING, Super Bowl XLII
— Certainly a case can be be made for Manning to win the MVP. After all, he engineered two touchdown drives in the fourth quarter, under all that pressure. However, let’s consider that one of those drives was sustained by one of the most impossible catches imaginable, as it was made by David Tyree. And in the first three quarters, he had only 103 yards passing, In effect, he had been stopped by the New England defense. What should have been recognized was somebody, or a combination of people, from the Giants defense, which held the fearsome Patriot offensive machine to just 14 points and 274 total yards, after New England had tallied 37 points a game during the regular season.

Do you want to be an MVP? You will be, if you win BetOnline’s Super Bowl Props Predictor contest, which gives you a chance to win your share of $25,000 that is available in prizes. And guess what? It’s absolutely free to enter…….. You can also check out “Odds Boosters,” where you can get greatly-enhanced payouts on pre-selected parlays on a daily basis. Just look for it on he left side of the sportsbook interface…… These people make it headache-free to open up an account – and they do so by offering every cryptocurrency option imaginable. Of course, that includes Bitcoin, so you can get in the action very quickly!