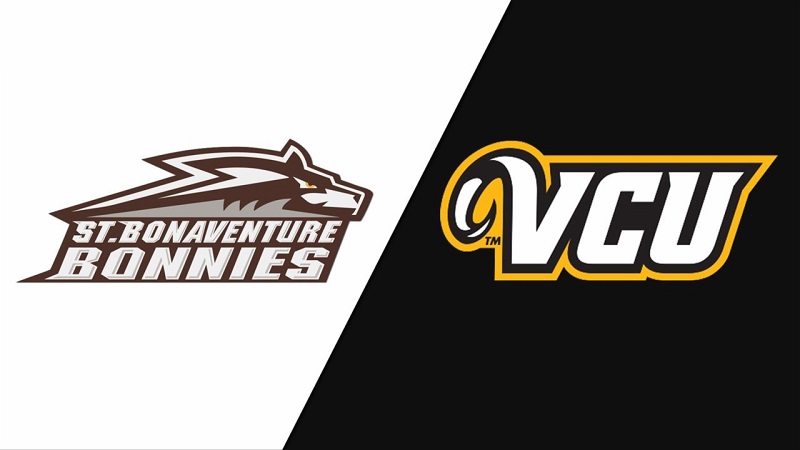 The Bonnies and Rams lock horns for the second time in 2021-22. Back in January, the Bonnies thrashed off the Rams 73-53 as 3-point home favorites with a total of 131.0 points. St. Bonaventure is a 3.5-point road underdog this time around, while the totals are listed as 131.5 points on BetDSI Sportsbook.

The St. Bonaventure Bonnies (19-7; 11-15 ATS) are rolling on a seven-game winning streak following a 54-52 road victory at Saint Joseph’s this past Saturday. They barely avoided an upset, playing as firm 7.5-point favorites, so the Bonnies failed to cover for the first time during their terrific run.

St. Bonaventure shot only 38.7% from the field and 11.1% from beyond the arc against the Hawks. The Bonnies still managed to overcome an eight-point second-half deficit, as they defense did an excellent job down the stretch. Senior guard Jalen Adaway led the way with 14 points, seven rebounds, and three steals, while another senior G Kyle Lofton posted a line of 12 points, eight boards, and four assists.

The Bonnies improved to 11-4 in the conference play. They are now fourth in the Atlantic 10, only half a game off the No. 3 seed. St. Bonaventure is No. 79 in the latest NCAA NET Rankings and No. 81 in the KenPom rankings.

The Rams shoot for their eighth straight W, too

The VCU Rams (20-7; 17-10 ATS) extended their winning streak to seven games last Saturday. They easily outlasted the UMass Minutemen 77-62 on the road, playing as 6.5-point favorites. The Rams improved to 13-3 in the conference play, remaining the No. 2 seed in the Atlantic 10.

VCU forced UMass into 22 turnovers. The Minutemen shot only 38.2% from the field and 15.8% from downtown, while the Rams made 52.7% of their field goals and 45.5% of their 3-pointers (5-for-11). Senior guard KeShawn led the charge for VCU with 18 points, four rebounds, three assists, and four steals.

Something’s got to give when the Rams welcome the Bonnies, and one of the rivals will have to put an end to a seven-game win streak. We should see a tight, hard-fought battle, and I’m expecting the Rams’ defense to make the difference in crunch time.

Both teams desperately need a win. The Bonnies are on the bubble and need to convince the committee they deserve the play in March Madness. On the other side, the Rams are still alive in the race for the regular-season Atlantic 10 Conference title. If you want to take the risk at high wages, go with Any Team to Win By 5 or Fewer Points.

Neither team prefers to play at a fast pace, while both will try to play aggressive defense. We could easily see a lot of free throws down the stretch, but I still have to take the under.