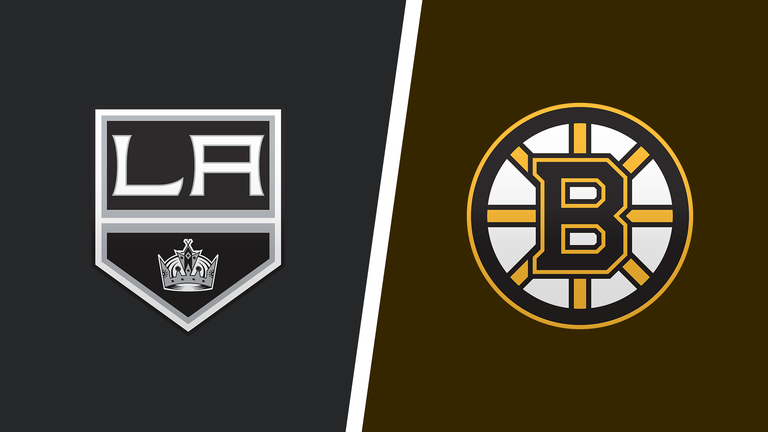 The NHL betting action goes on Monday, February 28, 2022, with three games around the league, including the interconference showdown at Crypto.com Arena in Los Angeles, so we bring you the best Bruins vs. Kings betting pick and odds.

Boston and Los Angeles lock horns for the first time since December 2019, The Bruins have won five of their previous seven encounters with the Kings, who are listed as small home underdogs for Monday’s clash on Bookmaker Sportsbook.

The Boston Bruins (31-17-4) continue their six-game road trip that started with a 3-2 overtime victory at the Seattle Kraken this past Thursday. Two days later, the Bruins extended their winning streak to four games, outlasting the San Jose Sharks 3-1 as firm -180 moneyline favorites.

Boston outshot San Jose 37-16, while Brad Marchand led the charge with a couple of goals and an assist. Jeremy Swayman posted 15 saves to improve to 12-7-3 on the season, and the 23-year-old netminder now owns an excellent 2.04 GAA and .926 save percentage.

It’s still unknown who’ll get the starting call Monday. We’re expecting to see Swayman between the pipes, while Linus Ullmark (17-8-1; 2.76 GAA, .909 SV%) is waiting for his chance after going 2-2 in his previous four starts.

The Kings hope to stay hot

The Los Angeles Kings (29-17-7) are rolling on a five-game winning streak following a 5-2 thrashing off the New York Islanders this past Saturday. Five different players found the back of the net for the Kings, who outshot the Islanders 35-28.

Something’s got to give in this matchup, as both Bruins and Kings have played very well recently. We should see a hard-fought battle, and I lean the visitors only because of their special teams. Boston owns the eighth-best power-play percentage (23.7%) and penalty-killing percentage in the NHL (82.2%).

I’ve mentioned how bad the Kings’ special teams have been so far this season, and that could make the difference in a tight clash like this one. Both Boston and Los Angeles lean on a stout defense, and their Monday night’s duel could easily go either way.

Going with the under on the totals seems like the best bet for this Bruins vs. Kings matchup. The under is 6-1 in Boston’s last seven games overall, and it is 6-0 in the Bruins’ previous six showings on the road. On the other side, seven of the Kings’ last nine contests have gone over the total, but LA has met some lousy teams in that span, including back-to-back contests against the lowly Arizona Coyotes and a couple of road tilts against Philadelphia and Detroit.

While the Kings boast the sixth-best scoring defense in the league, the Bruins rank fifth, surrendering only 2.69 goals per game. Also, the Bruins have the second-worst shooting percentage in the NHL (8.2).