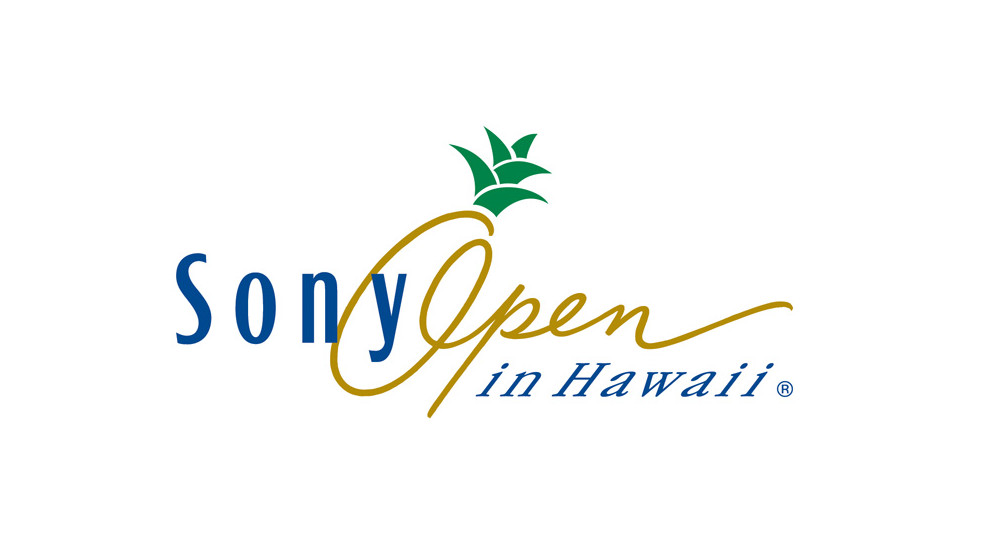 With the Tournament of Champions on ice until next January, we have our first full-field event of the 2021 calendar year with the Sony Open in Hawaii. A handful of players that teed up at Kapalua will hang around and play at Waialae Country Club in Honolulu and many of those guys are listed up near the top of the odds board.

Let’s take a look at the tournament and see if we can’t find some good prices for the event.

There were 42 players in the field for the Tournament of Champions at Kapalua and 30 will be in this week’s event at Waialae. Frankly, that should probably be the starting point for your handicap, as a lot of other players are coming off of significant layoffs and will have some rust to shake off.

Zach Johnson has the shortest price of anybody that did not play at +3300. Matt Kuchar, another player that was not in action last week, is also a past winner here at +3500. Johnson won in 2009. Kuchar won in 2019. Smith won last year at just 11-under, the lowest winner score since Vijay Singh did the same in 2005. Patton Kizzire won in 2018, so the last four winners are here, but Justin Thomas, who holds the course and PGA Tour scoring records from his 253 back in 2017, is not.

Waialae Country Club is a par 70 that has been the host course for this tournament since its inception. This is a much different course from Kapalua. It is narrower and much, much shorter, so driving distance off the tee isn’t quite as important as hitting it straight. The rough isn’t very penal here, but trees come into play and there are more out of bounds areas.

Winds can kick up along the oceanside track. Per DataGolf, the closest comparison to this course is Harbour Town Golf Links, home of the RBC Heritage. Webb Simpson is the reigning champion there. Other winners are CT Pan, Satoshi Kodaira, Wesley Bryan, Branden Grace, Jim Furyk, and Matt Kuchar, who was also runner-up in 2019. Simpson was runner-up in 2013.

This is our Horse for Course section. Whether you prefer course form, recent form, or some combination of the two, we try to present all sides the best we can.

A golf tournament is a pretty convenient excuse to go to Hawaii and we do have a large sample size for most of these guys. Using DataGolf’s Course History Index, the player with the most success at Waialae in this week’s field is Matt Kuchar. Kuchar’s results back that up. He missed the cut last year, but had five top-10 finishes and a 13th in his previous six starts. He did not play last week, but +3500 is a fairly big number for a guy with his success here.

Charles Howell III is the third-best per the CH Index at DataGolf. He’s played 42 rounds here and has seven top-10 finishes, with the most recent in 2019. He was 12th last year. Howell hasn’t missed a cut here in at least the last 14 starts at Waialae. He was runner-up back in 2007 and also 2012. He was third in 2013. He hasn’t had a top-five since then, but he’s played very well here.

Chez Reavie missed the cut last year, but had two top 10s and a top 20 the previous three years. Ted Potter Jr. has back-to-back top-15 finishes. Hudson Swafford has three top-10 finishes and a top-15 finish dating back to 2014. Kevin Kisner has three top-five finishes in his last five at Waialae.

The comparisons to Harbour Town mean that this course is less about driving distance and more about accuracy. It also means that approach shots are critically important, as they are at most courses.

As far as some players to consider, Ryan Palmer is at the top of my list at +3500. Palmer was fourth here last year and won way back in 2010. He’s got three top-10 finishes and two additional top-20 outcomes. He was fourth last week at Kapalua. Another comp for this course is Colonial, where Palmer is a member. It’s fair to say he probably spent some of his downtime between events playing there, so I’d presume he’s seen a lot of similar shots to what he’ll see this week. I wish the price was a little stronger, but last week’s top-five finish took away a little value.

It is tricky to use season stats because we don’t have much recent form, so we are guessing a little bit in that regard of who will be sharp and who won’t, but Branden Grace is a great long shot ticket this week at +11000. Grace has only played here once and was 13th, but he was eighth in Dubai in the European Tour finale. He’s also a past winner at the RBC Heritage. He had a top-20 finish at the Charles Schwab Challenge at Colonial last year.

Lastly, another longer price is Henrik Norlander at +14000. Norlander was ninth here last year and 20th three years ago. He’s struggled since the season calendar flipped over, but he’s generally an excellent iron player on approach.

Coverage of the Sony Open in Hawaii will exclusively be on Golf Channel this week.