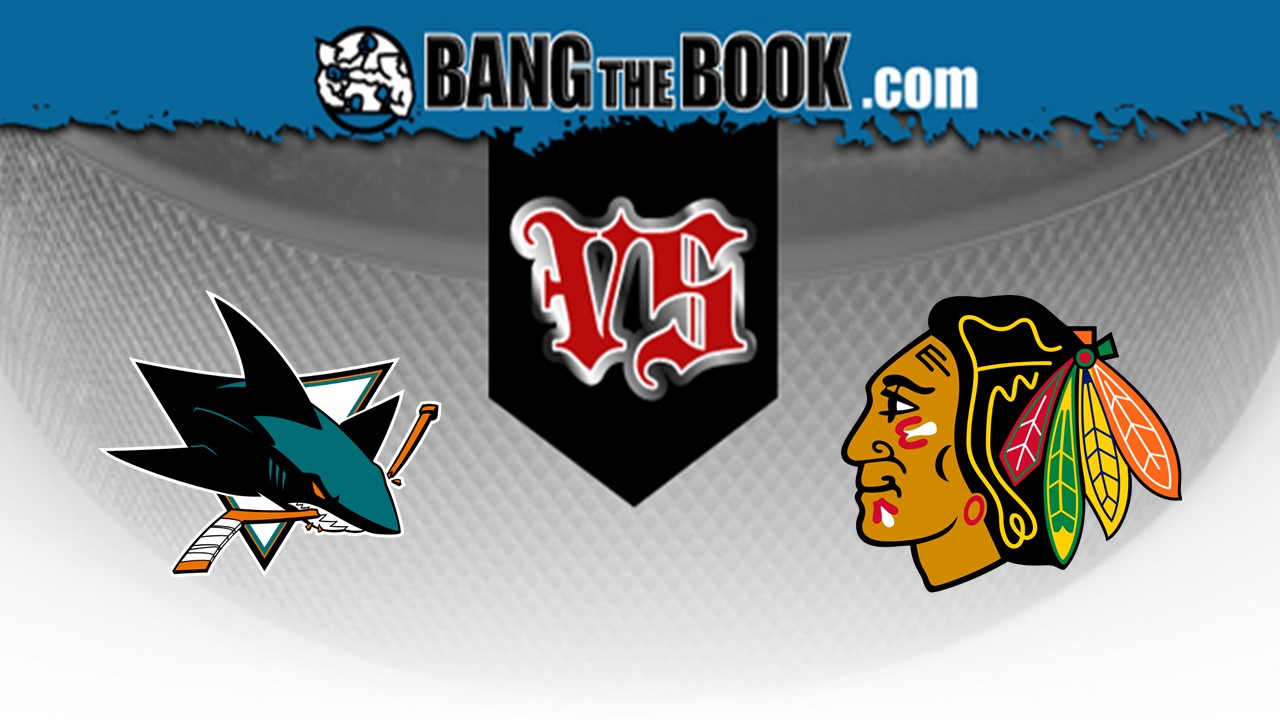 The San Jose Sharks, led by Timo Meier and Brent Burns, are set to take the ice against Patrick Kane, Jonathan Toews, and the Chicago Blackhawks at the United Center in a Western Conference tilt. This one gets underway at 8 p.m. ET on Wednesday, March 11 and it can be caught live on NBC Sports Network.

Chicago is 31-38 straight up (SU) and has lost 1.4 units for moneyline bettors this year. That early-season winning percentage hasn’t moved much from the 36-46 record the team produced during the 2018-19 season campaign. Out of the team’s 69 regular season contests, 35 of them have gone under the total, while 33 have gone over and just one has pushed. The team’s 15-18 SU at home this year.

The Blackhawks have converted on just 14.4 percent of their power play opportunities this season, a mark that places them in the bottom- overall among NHL teams. On the other hand, their penalty kill is ranked eighth overall, and they’ve successfully killed off 82.4 percent of all penalties.

Averaging 29.5 saves per game with a .916 save percentage, Corey Crawford (15 wins, 24 losses, and three OT losses) has been the principal option in goal for the Hawks this season. If Chicago chooses to give him a breather, however, head coach Jeremy Colliton could go with Robin Lehner (16-17-17 record, .918 save percentage, 3.01 goals against average).

On the visitors’ side of the rink, San Jose is 29-40 straight up (SU) and has lost 12.1 units for moneyline bettors this year. A total of 38 of its matches have gone under the total, while 28 have gone over and just three have pushed. As the road team, the Sharks are 12-21 SU.

The Sharks have converted on just 17.2 percent of their power play opportunities this year, a figure that’s ranked 24th in the NHL. On the other hand, its penalty kill unit is ranked second overall and it’s successfully killed off 86.5 percent of all opponent power plays.

Martin Jones (.896 save percentage and 3.00 goals against average) has been the primary option in goal for San Jose. Jones is averaging 24.9 saves per game and owns a 17-24-2 record.

Chicago is 4-4 in games decided by a shootout this season while San Jose is 2-1 in shootouts.

For both of these clubs, the under has hit in three of their past five matchups.

San Jose has averaged 9.8 giveaways over its last five home games, a rise over its season average of 9.0 giveaways per game (ranked 11th in the league).

Chicago has averaged 11.0 giveaways over its last five home games, a rise over its season average of 10.1 giveaways per game (ranked 17th overall).

San Jose skaters have accounted for the league’s ninth-most hits per game (22.5), but that number’s down to just 19.0 hits over their last five away games.