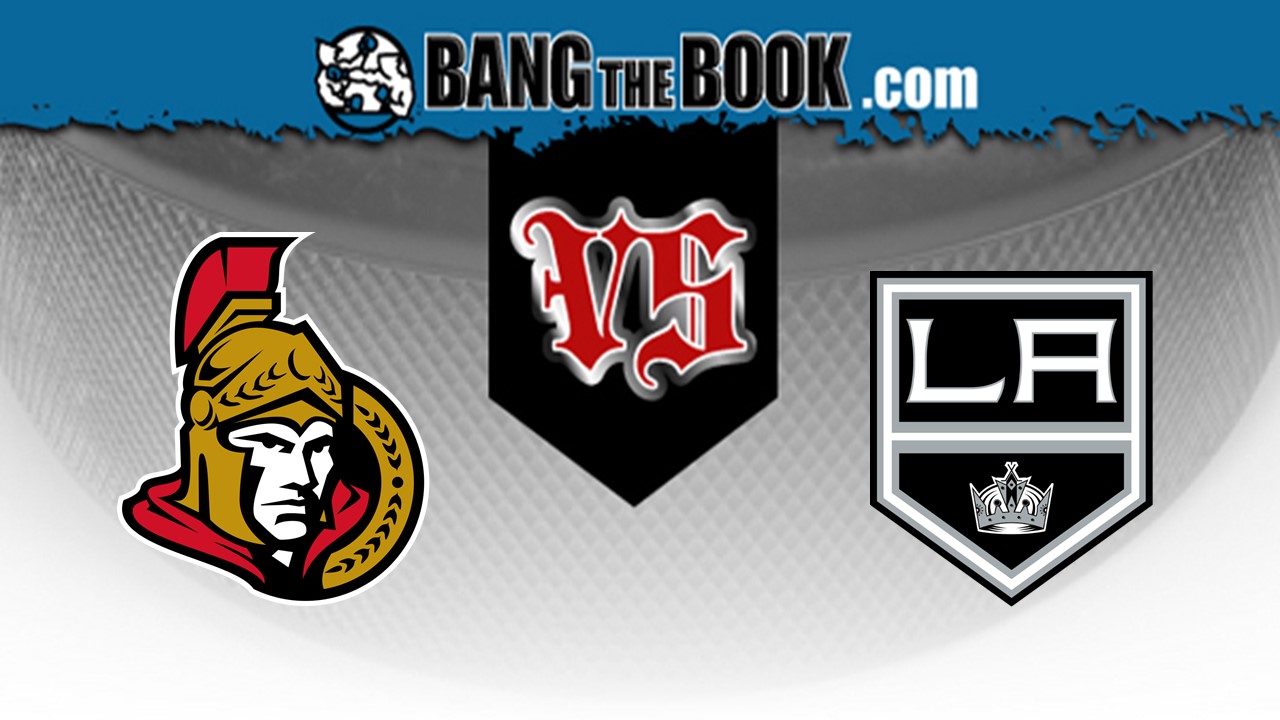 The Staples Center is playing host to an enticing clash as the Ottawa Senators take on the Los Angeles Kings. It’s the last time that these two clubs will meet in the regular season. The first puck will drop at 10:30 p.m. ET on Wednesday, March 11, and fans at home can catch this East-West matchup live on Fox Sports West.

Losing 2.5 units for moneyline gamblers, Los Angeles is 28-41 straight up (SU) overall thus far. That early-season winning percentage is fairly close to what the team posted during the 2018-19 season (31-51). Out of the team’s 69 regular season contests, 38 of them have gone under the total, while 26 have gone over and just five have pushed. Thus far, the team’s 18-15 SU at home.

The Kings have converted on just 16.9 percent of their power play chances this season, a mark that places them in the bottom-5 overall among NHL teams. On the other hand, their penalty kill is ranked 24th overall, and they’ve successfully killed off 77.1 percent of all penalties.

The Kings will continue relying on leadership via Anze Kopitar and Alex Iafallo. Kopitar (62 points) has put up 21 goals and 41 assists and has recorded multiple points 18 times this year. Iafallo has 17 goals and 26 assists to his name and has recorded at least one point in 32 games.

Ottawa has lost 11.6 units for bettors taking the moneyline thus far and is currently 25-45 straight up (SU). 37 of its matches have gone over the total, while 31 have gone under the total and just one has pushed. The Senators are 7-26 SU as a road team this season.

The Senators have converted on just 14.4 percent of their power play opportunities this season, a figure that places them in the bottom- overall among NHL teams. On the other hand, its penalty kill unit is ranked 29th overall and it’s successfully killed off 76.3 percent of all penalties.

Craig Anderson (.901 save percentage and 3.26 goals against average) has been the primary option in goal for Ottawa. Anderson is averaging 26.7 saves per game and owns an 11-22-2 record.

Brady Tkachuk (21 goals, 22 assists) and Connor Brown (16 goals, 27 assists) have been standout playmakers for Ottawa and will lead the attack for the visiting Senators.

Ottawa is 1-5 in games decided by a shootout this season while Los Angeles is 1-3 in shootouts.

The Kings have averaged the league’s fourth-most shots on goal (33.1) while the Senators have attempted just the 22nd-most (33.1).

Los Angeles has allowed 3.0 goals per game overall this season, but has brought that figure down to 1.2 per contest over its six-game winning streak.

Five of Ottawa’s last ten games have been decided by two goals or more. The team is 1-4 in those games.

Ottawa skaters have accounted for the league’s second-most hits per game (28.0), but the team’s averaged just 25.2 hits over their last five away games.