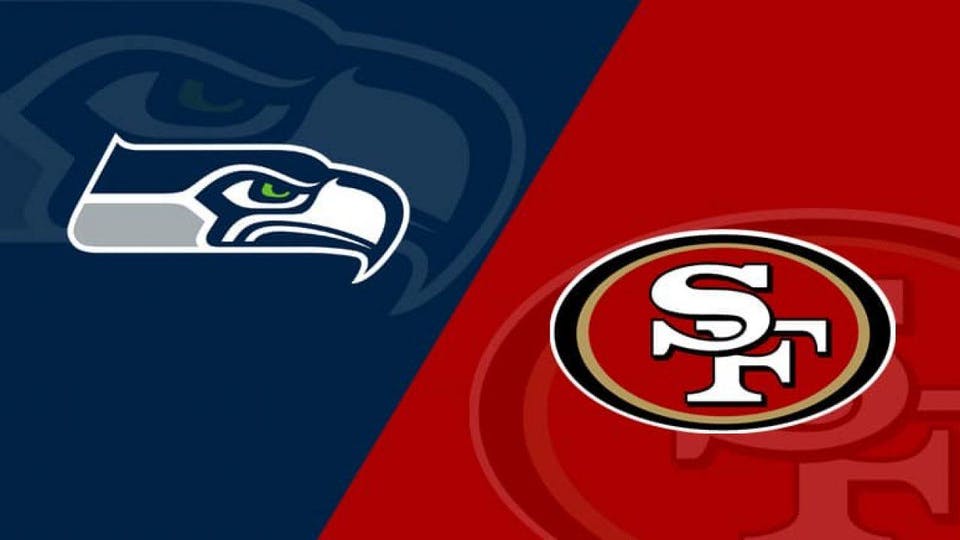 The San Francisco 49ers have gone 7-0 against the spread as an underdog since the beginning of the 2019 season, including a 6-1 straight up mark. The Seattle Seahawks have gone 10-2 in their last twelve games against the 49ers (although they lost their most recent meeting, in a Week 17 clash that ended inches short of the goal line on a play that would have given Seattle an amazing win. San Francisco continued their topsy-turvy season with a 33-6 shellacking of New England on the road, while the Seattle Seahawks took their first loss of the season in overtime at Arizona on Sunday night.

Why the 49ers Will Win

It’s worth noting that, while Seattle is 5-1, the combined records of the five teams they’ve beaten is 9-23. In six games, the fewest points that the Seahawks have permitted is 23 (against Miami), and they permit 479 yards per game, dead last in the NFL in that metric. The fact that Russell Wilson has been able to lead the Seahawks on drive after drive has covered up those defensive failings.

San Francisco struggled in the early going on offense as Jimmy Garoppolo returned from injury, and his debut against the Dolphins was ugly. However, in wins over the Rams and the Patriots, Jimmy G has looked more like his old self, and the running game has been stout as well. The Seahawks don’t put much pressure on the quarterback, so Garoppolo will have time in the pocket to find tight end George Kittle and the team’s wide receiving talent. On defense, the 49ers have cornerbacks Jason Verrett and Emmanuel Moseley to challenge Seattle’s pass-first approach.

SIGN UP NOW @ Jazzsports And Take Advantage Of Our Exclusive 150% Welcome Bonus!

Why the Seahawks Will Win

Russell Wilson has been putting up MVP numbers all season long – and that continued to some extent against the Arizona Cardinals, as he led his team to 34 points. The problem was that Wilson had uncharacteristic problems in terms of ball security in the game, throwing three interceptions. It didn’t help that the defense let a 10-point lead evaporate in the last 5:26 remaining in the fourth quarter.

I don’t expect Wilson to throw three more picks against the 49ers. However, I do expect to see better coverage out of the Seattle secondary, as they could not stop the Cardinals’ attack. The Cardinals have Kyler Murray, who can convert on third-and-long by dropping back to pass and then taking off on a scramble. Jimmy Garoppolo can scramble too, but he doesn’t have the same level of speed.

I see this game turning into a bit of a track meet as well – just like several of Seattle’s other games this season. I see Seattle’s defense making enough clutch plays in the late going, in combination with Seattle’s league-leading pass offense – to hold off the 49ers and win (and cover).