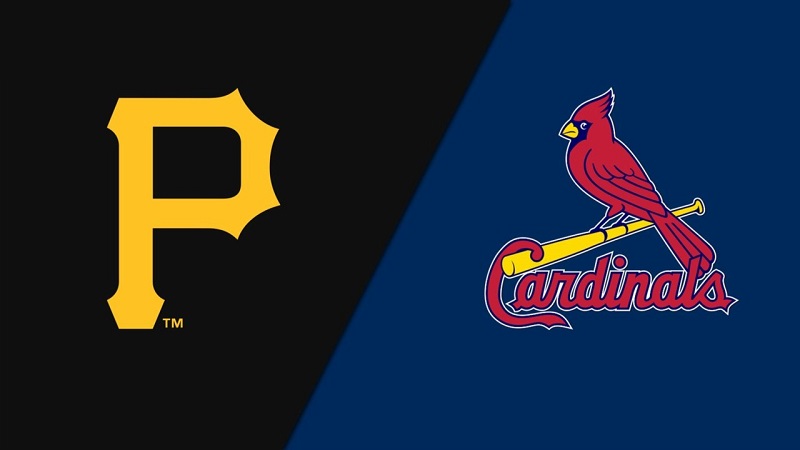 The 2021 MLB betting action continues Sunday, August 22, with plenty of interesting markets to choose from, so we’ve prepared the best Pirates vs. Cardinals betting pick and odds, as the NL Central foes wrap up a three-game series at Busch Stadium in Saint Louis.

The Cardinals have won nine of their first 13 meetings with the Pirates in 2021 (Saturday’s middle contest has been excluded from the analysis), but the Pirates took the first blood in this set. Pittsburgh is a +188 moneyline dog for the closing contest, while St. Louis sits at -205 with a total of 8.5 runs on Bookmaker Sportsbook.

The Pirates blanked the Cards to stop a five-game slide

The Pittsburgh Pirates improved to 43-79 on the season with a 4-0 victory at Busch Stadium last Friday. The Bucs snapped a five-game skid, scoring as many runs as they did in the previous three outings. Pittsburgh owns the lowest-scoring offense in the majors (3.57 runs per game), and the Pirates have scored only 35 runs over their last 12 games.

On the pitching side of things, the Pirates have registered a poor 5.76 ERA through their first 18 games in August. Steven Brault (0-1, 1.84 ERA) will get the nod Sunday, his fourth of the season, and the 29-year-old lefty have surrendered just three earned runs in his previous three outings (14.2 frames).

Brault was activated from the IL on August 4. Six days later, he took a loss in a 4-1 defeat to the Cardinals, allowing a couple of earned runs on five hits across five innings of work. Last Monday, the southpaw tossed 5.2 scoreless innings against the Dodgers but had to settle down with a no-decision in a tough 2-1 defeat.

The Cardinals desperately need to get back on the winning path

The St. Louis Cardinals cannot afford any more upsets, and in the next seven days, they’ll play five games against the Pirates and a couple of more against the Detroit Tigers. The Cards fell to 62-59 on the season following that 4-0 loss to the Bucs on Friday, recording their third defeat in the last four outings. St. Louis has gone 18-13 since the All-Star break, and the Cardinals were only 3.5 games behind the bottom wild card in the National League on Saturday.

Two of Wainwright’s 11 wins came against the Pirates. He tossed a shutout at PNC Park in Pittsburgh on August 11, scattering a pair of hits and striking out seven.

In the last couple of weeks, the Cardinals have posted a decent .266/.347/.427 batting line. Their offense should make a difference against the Pirates, especially after a lousy display in the opening clash of the series.

The Bucs have recorded a miserable .197/.253/.319 slash line over their previous 12 outings. Their current lineup has a .317 OPS in 111 at-bats against Adam Wainwright. Steven Brault will look to extend his good run of form, and the current Cards have a .569 OPS in 112 at-bats against him, but Brault missed four months with a left lat strain and shouldn’t be able to take the distance.

Considering the Pirates’ offensive woes and projected starters, this should be a low-scoring affair. The Pirates have scored just one run off Adam Wainwright in 15 frames this season, and the veteran hurler has a 2.09 ERA over his previous six starts.

The Cardinals bullpen has registered a nice 2.55 ERA and 3.37 FIP in the last ten days of action, while the Bucs ‘pen has a 3.93 ERA and 4.81 FIP in that span. Four of the last six encounters between these two foes went in the under along with one push.

Pirates vs. Cardinals Total : Under 8.5