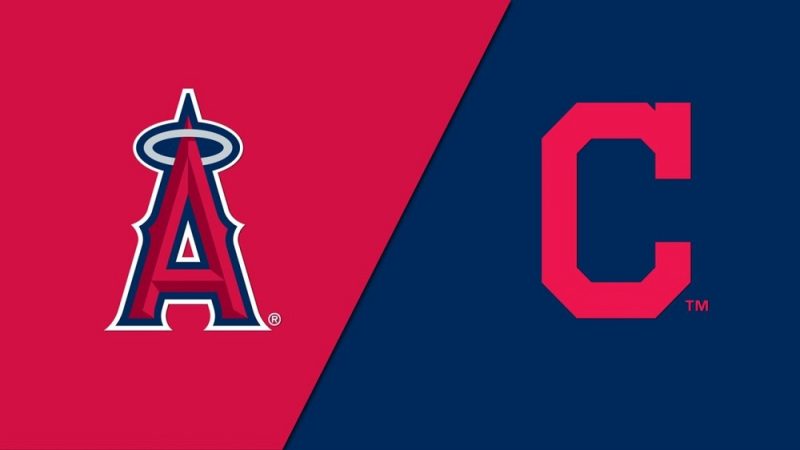 Excluding Saturday’s clash at Progressive Field in Cleveland, the Indians have won three of their four encounters with the Halos. Cleveland beat Los Angeles in a three-game set in Anaheim back in May, 2-1, and the Tribe opened as a slight -135 fave for Sunday’s clash at the neutral site. The Angels are +125 moneyline dogs with a total of 9.0 runs on BetDSI Sportsbook.

The Halos returned to the losing ways

After sweeping a three-game series against the Detroit Tigers on the road, the Los Angeles Angels improved to 62-61 on the season, but they suffered a heavy 9-1 defeat at the Cleveland Indians last Friday to get back on .500. The Halos have dropped ten of their 20 contests played in August, so their playoff hopes are arguably dead at this point of the season.

Jose Suarez will toe the rubber Sunday in Williamsport, and the 23-year-old lefty is 5-6 with a 3.88 ERA and 1.26 WHIP in seven starts and nine relief appearances this term. Suarez joined the Angels rotation in July but hasn’t impressed since then, posting a pedestrian 5.45 ERA and a 29/14 K/BB ratio across 33 innings of work.

The Halos carry a 4.50 ERA and a .255 batting average against in August. On the other side of the ball, they’ve scored just 77 runs over the last 20 outings while posting the fourth-worst OPS in the majors in that stretch (.648).

The Indians are looking to the future

The Cleveland Indians were 59-61 following that 9-1 thrashing of the Angels on Friday. Their season is already ruined, as the Indians have won consecutive games only twice since the All-Star break. Cleveland has dropped 11 of its first 19 contests in August, scoring 88 runs in the process on a .250/.316/.413 batting line.

Quantrill has done a superb job over the last few weeks. In his previous seven starts, the right-hander has registered a sparkly 1.76 ERA and a .205 batting average against. Still, Quantrill has surrendered three earned runs on eight hits across five innings of work last time out, taking a no-decision in a 5-4 defeat at Minnesota.

Frankly, this game could easily go either way. The teams meet at the neutral site, and neither side has impressed lately, so I’ll lean on H2H betting trends and take the Indians to win. Cleveland has won 11 of its last 12 encounters with the Angels, and the Tribe destroyed the Halos last Friday.

Although the Angels have some serious offensive issues, and the Indians are not at their best, I’m going with the over on the totals, as both teams are struggling on the mound at the moment.

The Indians bullpen has registered a disappointing 5.82 ERA and 5.94 FIP in the last ten days of action. On the other side, the Angels’ relievers have posted a 4.31 ERA and 4.15 FIP while allowing 1.31 home runs per nine innings.

Angels vs Indians Total : Over 9 Runs