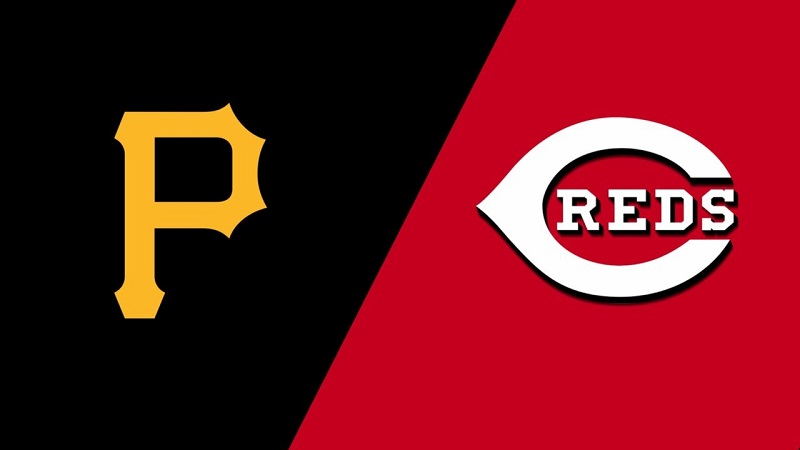 Pittsburgh and Cincinnati lock horns in the third contest of a four-game series at Great American Ball Park this Saturday night with the first pitch at 7:10 PM ET, so here’s the best Pirates vs. Reds betting pick along with the latest odds update on BetDSI Sportsbook.

The Reds won the opener as heavy -250 home favorites this past Thursday, 7-4, to improve to 6-1 against the Pirates in 2021. Cincinnati is listed at -178 to win Saturday’s clash, while Pittsburgh is a +164 road dog with a total of 10.0 runs (the second game of the set has been excluded from the analysis).

The Pirates’ woeful season goes on

The Pittsburgh Pirates fell to 41-68 on the season following that 7-4 loss at Cincinnati. It was their fourth defeat in the last five outings and 12th over the previous 17 games overall. Since the All-Star break, the Pirates have recorded the fourth-worst OPS in the majors (.680) to go with the third-highest ERA (5.67), so it’s no strange they are the worst team in the NL Central by far.

Mitch Keller will toe the slab Saturday, and he’s 0-2 with a terrible 9.37 ERA in four career starts against the Reds. Back in May, Keller was charged for a loss in a heavy 14-1 home defeat to Cincinnati. He yielded seven earned runs on seven hits and a couple of walks while striking out two across 3.1 innings of work.

The Reds refuse to go away

The 58-51 Cincinnati Reds were seven games behind the Milwaukee Brewers on Friday, but they were just three and a half games behind the bottom wild card in the National League. The NL Central title might be out of reach, but the Reds are pretty much alive in the playoff race.

Cincinnati continues to struggle on the mound, registering the fourth-highest ERA in baseball since the All-Star. On the other side of the ball, the Reds have been killing it lately, slashing .268/.349/.475 over their previous 19 games and scoring 104 runs in the process (31 dingers).

Vladimir Gutierrez will get the nod Saturday, and the 25-year-old rookie is 6-3 with a 4.39 ERA, 1.36 WHIP, and 46/30 K/BB ratio across 67.2 frames of work. Gutierrez has had some ups and downs since his debut in May, and over his previous five starts, the righty has recorded a solid 3.68 ERA through 29.1 innings of work. He’ll get the Pirates for the first time.

The Reds’ pitching staff is always scaring me, but I would lean on their offense to win this game, especially because Mitch Keller will start for the Pirates whose bullpen has recorded a 6.00 ERA over the last two weeks.

The Reds ‘pen has registered a 4.89 ERA over the last couple of weeks. Cincinnati has a .257/.338/.438 triple-slash against the right-handed pitchers this season, so the Reds’ bats should make the difference.

The current Reds are slashing .430/.518/.763 in 47 at-bats against Mitch Keller, who’s allowed nine earned runs (three homers) on nine hits and six walks in his two career starts (seven frames) at Great American Ball Park. On the other side, Vladimir Gutierrez has yielded a whopping 17 runs (eight homers) across 21.1 innings of work at home, so give me the over on the totals.

Both teams have struggled on the mound lately, so I would be shocked with a low-scoring affair. Five of the Reds’ last six home contests produced 11 or more runs in total.

Pirates vs. Reds Total: Over 10