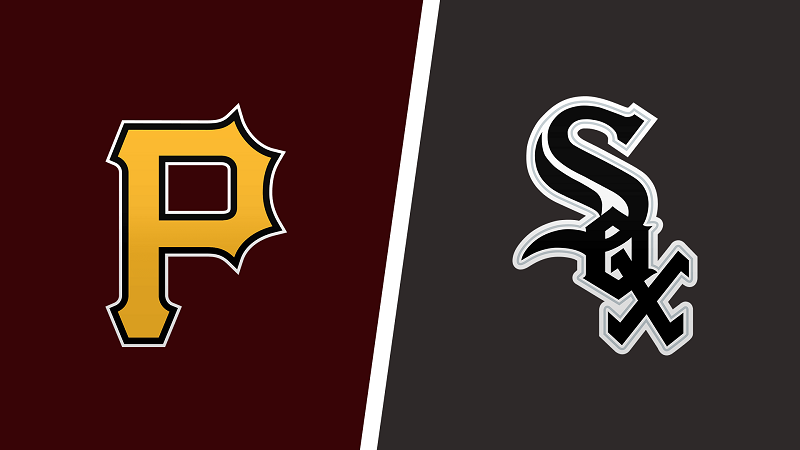 The Pittsburgh Pirates visit the Chicago White Sox for a two-game interleague series, so we’ve prepared the best betting pick and odds for the opening clash set for Tuesday, August 31, with the first pitch at 8:10 PM ET.

Back in June, the Bucs and ChiSox split a two-game set at PNC Park in Pittsburgh. Chicago is a massive home favorite for Tuesday’s clash at Guaranteed Rate Field, according to BetOnline Sportsbook, while the totals sit at 8.5 runs.

The Pirates surprisingly won six of their last ten

The Pittsburgh Pirates are coming off a 4-3 home victory to St. Louis this past Sunday. They split a four-game set against the Cardinals, and the Pirates have been solid over the last couple of weeks, winning six of their previous ten contests.

Anyway, the 48-83 Pirates are still the worst team in the NL Central and the second-worst side in the National League. Pittsburgh owns the lowest-scoring offense in the majors, tallying just 3.59 runs per game, and in the past two weeks, the Bucs have recorded a poor .218/.291/.353 slash line.

Bryse Wilson will get the nod Tuesday, his 12th of the season and fifth since he joined the Bucs in July. The 23-year-old righty is 2-5 with a 4.35 ERA and 1.37 WHIP in 11 outings this season. In his previous four games with the Pirates, Wilson has gone 0-2 with a 3.60 ERA across 20 innings of work. Bryse has never met the ChiSox before.

The 76-56 Chicago White Sox are cruising through the AL Central, as their closest rivals are huge ten games behind. However, the ChiSox cannot be satisfied with their recent displays, as they’ve dropped six of their previous 11 games overall.

The White Sox are coming off a 13-1 thrashing of the Chicago Cubs this past Sunday. They clinched a three-game home set against the Cubbies, while the White Sox’s offense finished the series with a whopping 30 runs scored even though they got blanked in the middle contest, 7-0.

Lucas Giolito will toe the rubber Tuesday, and the 27-year-old righty is 9-9 with a 3.68 ERA and 1.10 WHIP in 26 starts this season. He’s doing a good job for the White Sox in the second half of the season, posting a 2.70 ERA over his previous eight outings. Lucas met the Bucs in June and tossed six frames of a two-run ball to get a no-decision in a 6-3 defeat.

Pittsburgh has lost nine of its last 11 contests on the road. The Pirates’ offense is a big issue, so I wouldn’t be surprised if they struggle mightily against Giolito, who’s allowed a .569 OPS to his opponents in the last four starts.

The hapless Pirates have failed to score in two of their last four showings away from home. Also, they’ve scored only 14 runs over their previous eight road contests. Hereof, with the line at exactly nine runs, I’m opting with the under, though the hosts to cover remain the best betting pick here.

The White Sox could score a bunch of runs on their own. On the other hand, the Bucs bullpen has improved as of late, tallying a 3.81 ERA and 4.56 FIP in the last two weeks of action.