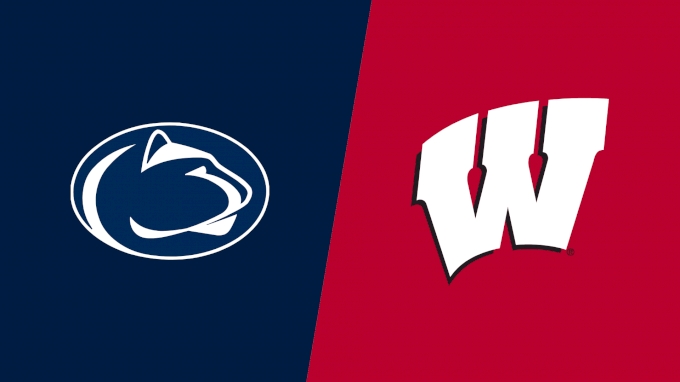 Week 1 of the 2021 College Football brings a marquee Big Ten showdown from Camp Randall Stadium in Madison, Wisconsin, so we’ve prepared the best Penn State Nittany Lions vs. Wisconsin Badgers betting pick and odds, as the kick-off is set for Saturday, September 4, at noon PM ET.

According to BetDSI Sportsbook, the Badgers are 4.5-point home favorites with a total of 50.0 points, while the Nittany Lions sit at +180 moneyline odds. These two foes meet each other for the first time since 2018, and Penn State is 4-0 straight up and ATS in its previous four matchups with Wisconsin.

The Nittany Lions start the new season as the No. 19 in the AP Top 25 Poll

The Penn State Nittany Lions went 4-5 last year and missed the bowl game for the first time in the James Franklin era. Franklin enters his seventh season with the Nittany Lions, and the previous one started with five consecutive defeats for Penn State.

Senior Sean Clifford will start under center, and he’s been a vital part of the Lions’ offense in the last two years. Clifford threw for 1883 yards, 16 touchdowns, and nine interceptions last season, while in 2019, he had 2654 yards, 23 touchdowns, and seven picks through 12 games.

RB Keyvone Lee will look to improve in his sophomore season. He had 89 carries for 438 yards and four scores this past season. Senior Jahan Dotson will lead the Nittany Lions’ receiving corps, and he had a breakthrough 2020, tallying 52 receptions for 884 yards and eight touchdowns.

The Wisconsin Badgers went 4-3 in 2020 and won Duke’s Mayo Bowl with a 42-28 thrashing of Wake Forest. Paul Chryst now has a 5-1 bowl record in six years at the Badgers’ helm, and he’ll certainly demand more from his boys in 2021.

Last year, the Badgers leaned on their defense. They ranked sixth in the nation in points allowed per game (15.7) and first in total yards allowed (263.5). The problems were on the other side of the ball, as Wisconsin finished 106th in points scored per contest (22.3).

The Badgers lost a couple of running backs from their 2020 roster. Jalen Berger will lead the way this term after averaging 5.0 yards per carry last season. Sophomore Graham Mertz will start under center, and he’s had some ups and downs during the abbreviated 2020 season, finishing with 1238 yards, nine touchdowns, and five picks in seven appearances.

If you like to follow the betting trends, the Nittany Lions are your team here. Anyway, it’s the opening week of the season, so it’s tough to predict the outcome. The Badgers will continue to play excellent defense, but their offense is a big mystery. On the other side, the Lions’ offense will be ready to torture its rivals since Week 1, so we should see a tight contest.

Three of the previous four encounters between Penn State and Wisconsin were decided by seven or fewer points. If you’re satisfied with slightly lower wages, buy a few points and go with the visitors as 7-point underdogs.

I’m expecting both teams to play solid defense, especially the Badgers, so betting on the under seems like a way to go, though five of the last six games between these two schools went in the over. However, both teams should also struggle to run and move the ball easily in this matchup.

The Badgers will try their best to control the clock. Last year, they led the nation in possession, while Penn State was ninth in the country.

Claim Your 125% Bonus at BetUS