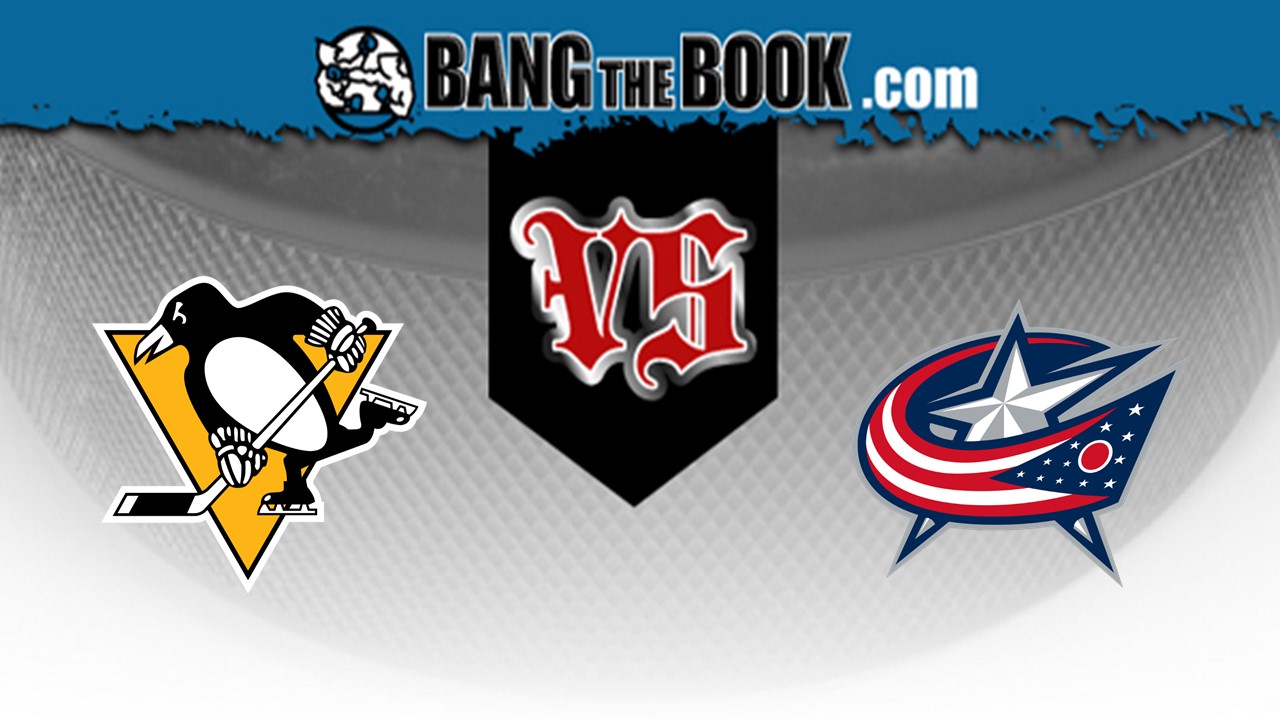 The Pittsburgh Penguins, led by Evgeni Malkin and Bryan Rust, are prepared to take the ice against Pierre-Luc Dubois, Gustav Nyquist, and the Columbus Blue Jackets at Nationwide Arena in a Metro Division tilt. AT&T SportsNet Pittsburgh will showcase the action, which gets underway at 7 p.m. ET on Thursday, March 12.

Pittsburgh is 40-29 straight up (SU) and has earned moneyline bettors 0.5 units this season. 33 of its contests have gone over the total, while another 33 have gone under and just three have pushed. As the away team this season, the Pens are 17-17 SU.

Pittsburgh has converted on 19.9 percent of its power play chances this season, a mark that’s right around league average. On the other hand, its penalty kill is ranked 12th overall, and it’s successfully killed off 82.1 percent of all penalties..

With a .899 save percentage and 24.9 saves per game, Matt Murray (21-17-5) has been the primary option in goal for Pittsburgh this year. If head coach Mike Sullivan decides to rest him, however, Pittsburgh may go with Tristan Jarry (20-13-1 record, .921 save percentage, 2.43 goals against average).

Columbus is 33-37 straight up (SU) and has lost 1.9 units for moneyline bettors this year. 42 of its contests have gone under the total, while 27 have gone over and just one has pushed. The team is 20-16 SU at home this season.

The Blue Jackets have converted on just 16.4 percent of their power play opportunities this season, a figure that places them in the bottom 5 overall among NHL teams. On the other hand, its penalty kill is ranked 13th overall, and it’s successfully killed off 81.7 percent of all penalties.

Joonas Korpisalo (25.4 saves per game) has been the primary choice in the crease for the Blue Jackets. Korpisalo has 19 wins, 18 losses, and six overtime losses and has registered a .911 save percentage and 2.60 goals against average this season.

The Penguins are 3-0 in games decided by a shootout this season while the Blue Jackets are 0-4 in shootouts.

Four of Columbus’ last five outings gone under the total.

Eight of Pittsburgh’s last ten games have been decided by two goals or more. The team is 3-5 in those games.

Pittsburgh skaters have dished out the league’s fourth-most hits per game (27.3), but that number’s down to just 17.8 hits over their last five away games.