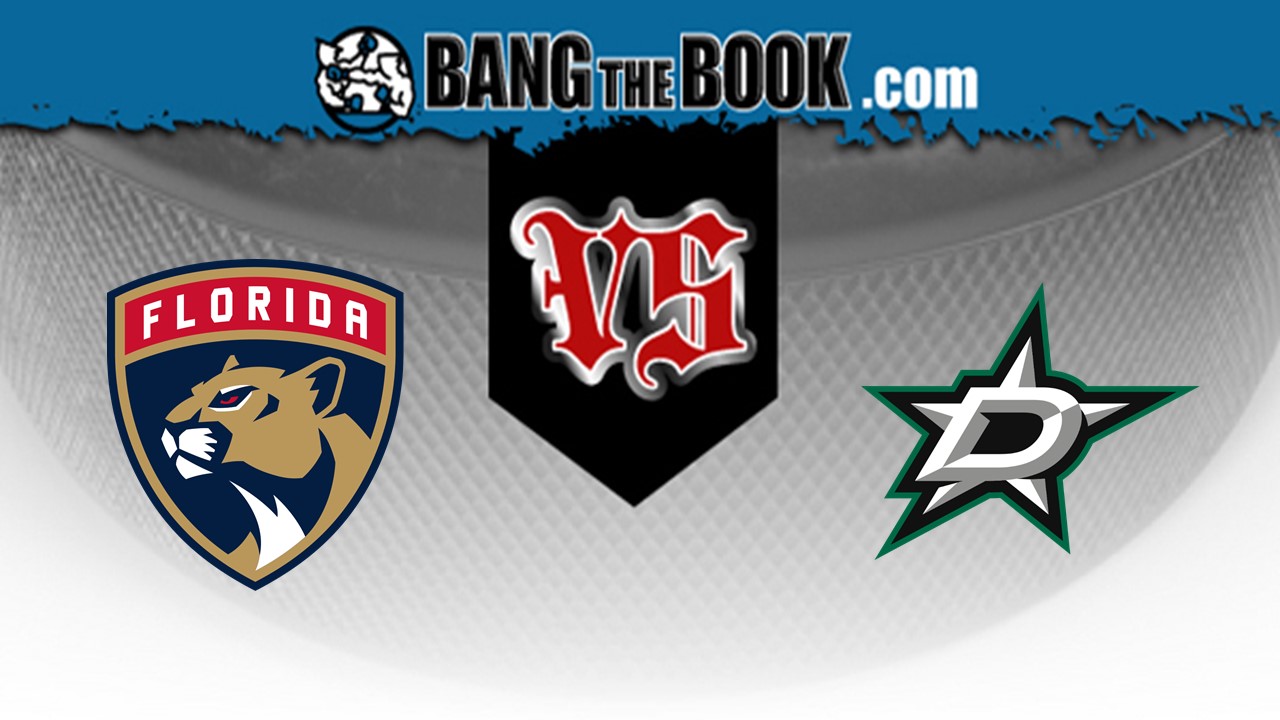 Jonathan Huberdeau, Aleksander Barkov, and the Florida Panthers will do battle against Jamie Benn, Tyler Seguin, and the Dallas Stars at the American Airlines Center for an East-West showdown. The opening face-off is at 8:30 p.m. ET on Thursday, March 12, and fans at home can view the game live on Fox Sports Southwest.

Dallas is 37-32 straight up (SU) and has recorded -1.9 units for moneyline bettors thus far. That winning percentage, the third-best in the Central Division in this young season, hasn’t moved much from the 43-39 record the team produced during last year’s regular season campaign. Of the team’s 69 games this season, 25 have gone under the total, while 25 have gone over and just three have pushed. The team’s 19-15 SU at home this season.

The Stars have converted on 21.0 percent of their power play opportunities this season, a mark that’s right around league average. On the other hand, their penalty kill is ranked 17th overall, and they’ve successfully killed off 80.2 percent of all penalties.

With a .920 save percentage and 26.9 saves per game, Ben Bishop (23 wins, 21 losses, and four OT losses) has been the best option in goal for Dallas this season. If head coach Rick Bowness decides to rest him, however, the team might go with Anton Khudobin (16-14-14 record, .930 save percentage, 2.22 goals against average).

Florida has lost 1.9 units for bettors taking the moneyline this year and is currently 35-34 straight up (SU). 38 of its games have gone over the total, while 28 have gone under the total and just three have pushed. The Panthers are 18-16 SU as the road team this season.

The Panthers have converted on 21.1 percent of their power play opportunities this season, a mark that’s right around league average. On the other hand, its penalty kill unit is ranked 20th overall and it’s successfully defended 78.6 percent of all opponent power plays.

Sergei Bobrovsky (.900 save percentage and 3.23 goals against average) has been the primary option in goal for Florida. Bobrovsky is averaging 27.1 saves per game and has 24 wins, 26 losses, and six overtime losses to his credit.

The Panthers are 3-4 in games decided by a shootout this season while the Stars are 2-3 in shootouts.

Each of Florida’s last five games has gone under the total.

Over Dallas’ last ten outings, four of them have been decided by two or more goals (the team is 1-3 in those games).

The Stars this season have tallied the 12th-most hits per game in the NHL (22.3), but that number has risen to 26.4 over their last five games as the home team.