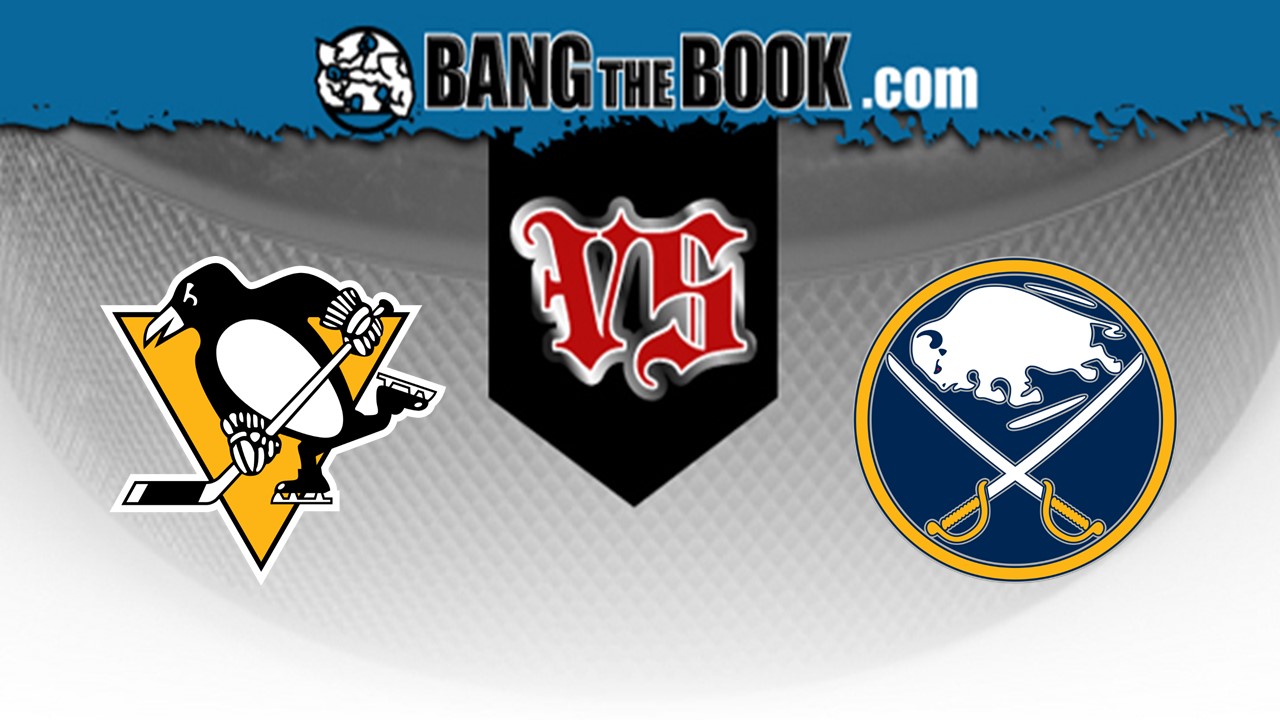 The KeyBank Center plays host to an enticing matchup as the Buffalo Sabres take the ice against the visiting Pittsburgh Penguins. It’s the third and final time that the two clubs will meet in the regular season. The opening face-off takes place at 7 p.m. ET on Thursday, March 5, and fans at home can catch this Eastern Conference matchup live on AT&T SportsNet Pittsburgh.

Pittsburgh is 38-27 straight up (SU) and has earned 1.6 units for moneyline bettors this season. Through 65 regular season matches, 33 of its games have gone under the total, while 30 have gone over and just two have pushed. This 2019-20 Penguins team is 15-17 SU on the road.

Pittsburgh has converted on 20.3 percent of its power play chances this season, a figure that’s right around league average. Additionally, it has the ninth-strongest penalty kill in the league, and it has successfully killed off 82.1 percent of its penalties.

For the team as a whole, Pittsburgh has been penalized just 3.4 times per game this season, and 4.2 per game over its last five on the road. The team has had to stave off opponent power plays just 7.9 minutes per game over their last 10 outings.

With a .899 save percentage and 25.1 saves per game, Matt Murray (19-16-5) has been the primary option in goal for Pittsburgh this season. If Pittsburgh chooses to rest him, however, head coach Mike Sullivan might go with Tristan Jarry (20-12-1 record, .924 save percentage, 2.31 goals against average).

The visiting Penguins have relied on Evgeni Malkin and Bryan Rust heavily this season. Malkin has 67 points via 21 goals and 46 assists, and has recorded multiple points in 19 different games. Rust has 27 goals and 26 assists to his creditand has logged at least one point in 31 games.

Buffalo is 29-37 straight up (SU) and has lost 5.8 units for moneyline bettors thus far. Through 66 regular season contests, 32 of its games have gone under the total, while 31 have gone over and just three have pushed. It’s 19-14 SU at home this season.

Buffalo has converted on 19.4 percent of its power play chances this year, a figure that’s right around league average. On the other hand, its penalty kill is ranked 32nd overall, and it’s successfully killed off 74.3 percent of all penalties.

Linus Ullmark (28.5 saves per game) has been the top choice in the crease for Buffalo. Ullmark has 16 wins, 17 losses, and three OT losses to his name and has maintained a pedestrian 2.72 goals against average and a .914 save percentage this year.

Jack Eichel (35 goals, 42 assists) will lead the offensive counter for the Sabres.

Buffalo is 1-2 in games decided by a shootout this season while Pittsburgh is 3-0 in shootouts.

Three of Buffalo’s last five games gone under the total.

Buffalo has averaged 2.9 goals per game overall this year, but has been averaging 1.8 goals per matchup on its four-game losing skid.

Six of Buffalo’s last ten games have been decided by two or more goals, and the team is 2-4 overall in those games.

Pittsburgh skaters have accounted for the league’s fourth-most hits per game (27.9), but that number’s down to just 24.2 hits over their last five away games.