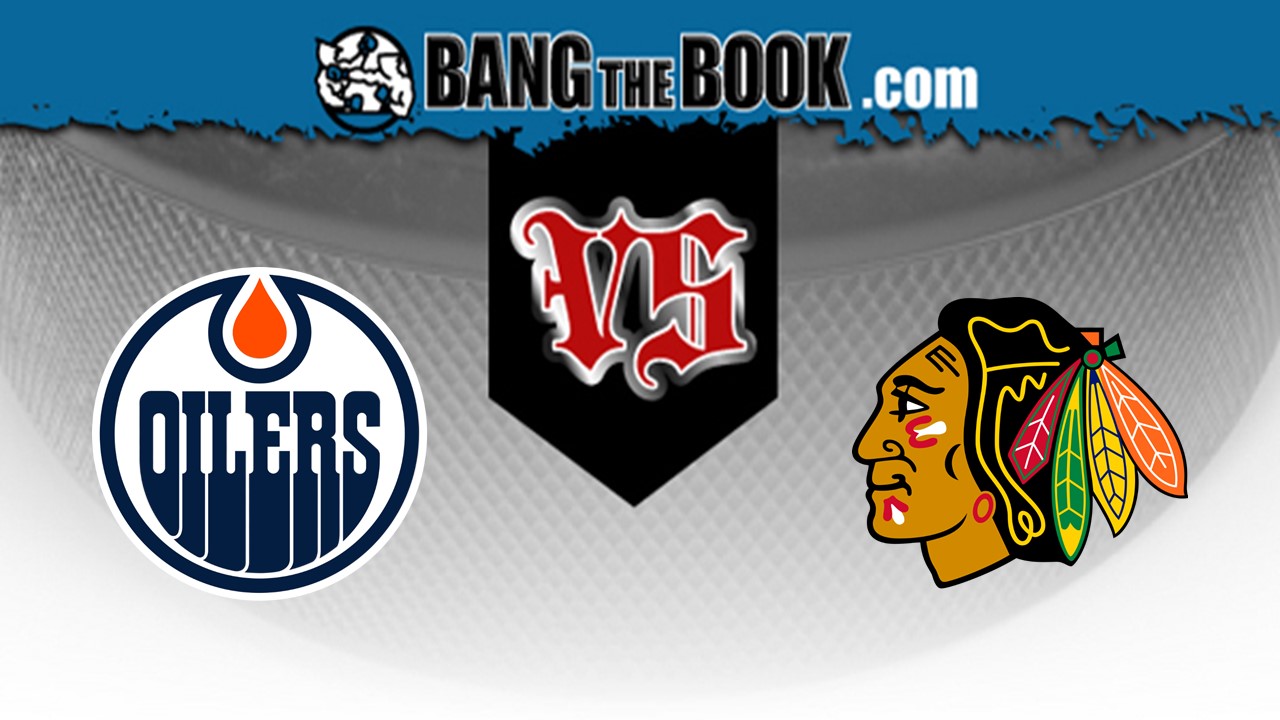 A pair of teams on winning streaks, the Edmonton Oilers and the Chicago Blackhawks meet at the United Center. Sportsnet West will air this Western Conference matchup, which gets going at 8:30 p.m. ET on Thursday, March 5.

The money line for each team is currently set at an identical -110, and oddsmakers have put the Over/Under (O/U) at 7 goals. If gamblers want to put some action on this game’s total, they’ll be looking at odds of -105 money on the over and -115 on the under.

Edmonton is 36-31 straight up (SU) and has netted 7.3 units for moneyline bettors this year. Through 67 regular season contests, 32 of its games have gone over the total, while 31 have gone under and just four have pushed. As a road team this season, the Oilers are 20-16 SU.

Edmonton comes into the match up with the first-best power-play unit in the NHL, as it’s converted on 29.9 percent of its extra-man chances this year. On the other hand, it has the third-best penalty kill in the league, and it’s successfully killed off 84.4 percent of its penalties.

Leon Draisaitl and Connor McDavid will both lead the offensive attack for the visiting Oilers. Draisaitl has 108 points on 43 goals and 65 assists, and has recorded multiple points in 32 different games. McDavid has 32 goals and 63 assists to his credit, and has logged a point in 45 games.

On the other side of the rink, Chicago is 30-36 straight up (SU) and has netted moneyline bettors 0.7 units this year. Through 66 regular season matches, 33 of its games have gone under the total, while 32 have gone over and just one has pushed. The team is 14-17 SU at home this year.

Chicago has converted on just 15.0 percent of its power play chances this year, a mark that places it in the bottom overall among NHL teams. On the other hand, its penalty kill is ranked seventh overall, and it’s successfully killed off 82.4 percent of all penalties.

Corey Crawford has stopped 30.1 shots per game as the top choice in goal for Chicago. Crawford has 14 wins, 22 losses, and three overtime losses to his name and has maintained a pedestrian 2.82 goals against average and a .916 save percentage this season.

The home team will be led on offense by Patrick Kane (29 goals, 51 assists).

Chicago is 4-4 in games decided by a shootout this season while Edmonton is 2-2 in shootouts.

Chicago has averaged 3.0 goals per game overall this season, but has upped that figure to 4.7 per match up over its three-game winning streak.