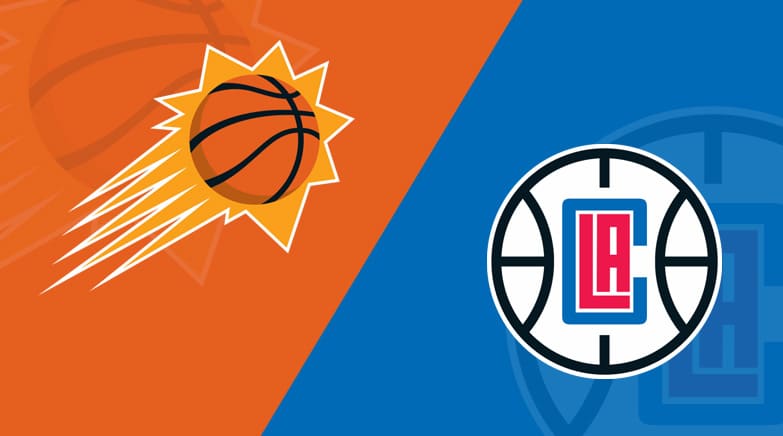 The NBA betting action continues Wednesday, April 6, 2022, with six games around the Association, including the Pacific Division battle at Crypto.com Arena in Los Angeles, California, so we’ve prepared the best Suns vs. Clippers betting pick along with the latest odds update on BetDSI Sportsbook.

The Suns shoot for their third consecutive victory over the Clippers, as they wrap up a four-game regular-season series. Phoenix has won seven of its previous ten encounters with LA, while both teams have covered five times in that span.

The Suns close down a back-to-back set

The Phoenix Suns meet the Clippers on the second night of a back-to-back. They were looking to stop a two-game slide on Tuesday when the Los Angeles Lakers visited Footprint Center in Phoenix, and we have excluded this clash from the analysis.

The Suns have already clinched the best record in the league and No. 1 seed in the Western Conference, so they decided to rest Devin Booker and Deandre Ayton in a surprising 117-96 defeat at the Oklahoma City Thunder this past Sunday. Booker has been outstanding over the last few weeks. He’s averaged 32.7 points and 5.5 assists over his last ten appearances.

Phoenix could decide to rest some players Tuesday, so keep tracking the injury report. The Suns have nothing to play for and should take good care of their best players.

The Los Angeles Clippers (39-40; 38-40-1 ATS) are coming off a 119-100 thrashing of the New Orleans Pelicans this past Sunday. Playing as small 2-point home favorites, the Clippers recorded their third win in the last four outings and second in a row.

A couple of days after smashing the Milwaukee Bucks 153-119, the Clippers dominated the Pels on the back of their defense. LA forced 16 turnovers and held the Pelicans to 40.2% shooting from the field. On the other side of the floor, Marcus Morris led the charge with 22 points and a pair of blocks and steals, while Ivica Zubac posted a double-double of 16 points and 14 rebounds.

The Clippers are sitting at the eighth spot in the West and will remain there. Hereof, the Clippers won’t rush Norman Powell’s return from a foot injury, and Paul George could be on limited playing time for the rest of the week.

There’s nothing to play for in this game, so anything can happen if Phoenix and LA decide to rest their best players and try new things. I lean toward the Clippers because of their home-court advantage. Also, the Clippers possess enough depth to compete with the top-ranked team in the league.

LA and Milwaukee gave their stars a day off last Friday, and the Clippers trounced the reigning champs. Back in February, the Clippers visited the Suns as massive 12-point dogs. They rallied from a double-digit second-half deficit to make it a tie at 90-90 with six minutes left on the clock but ultimately lost 103-96.

The total has gone under in six of the last eight meetings between the Suns and Clippers, including the previous three. Their previous duel in February produced only 199 points in total, and both teams shot the ball poorly.