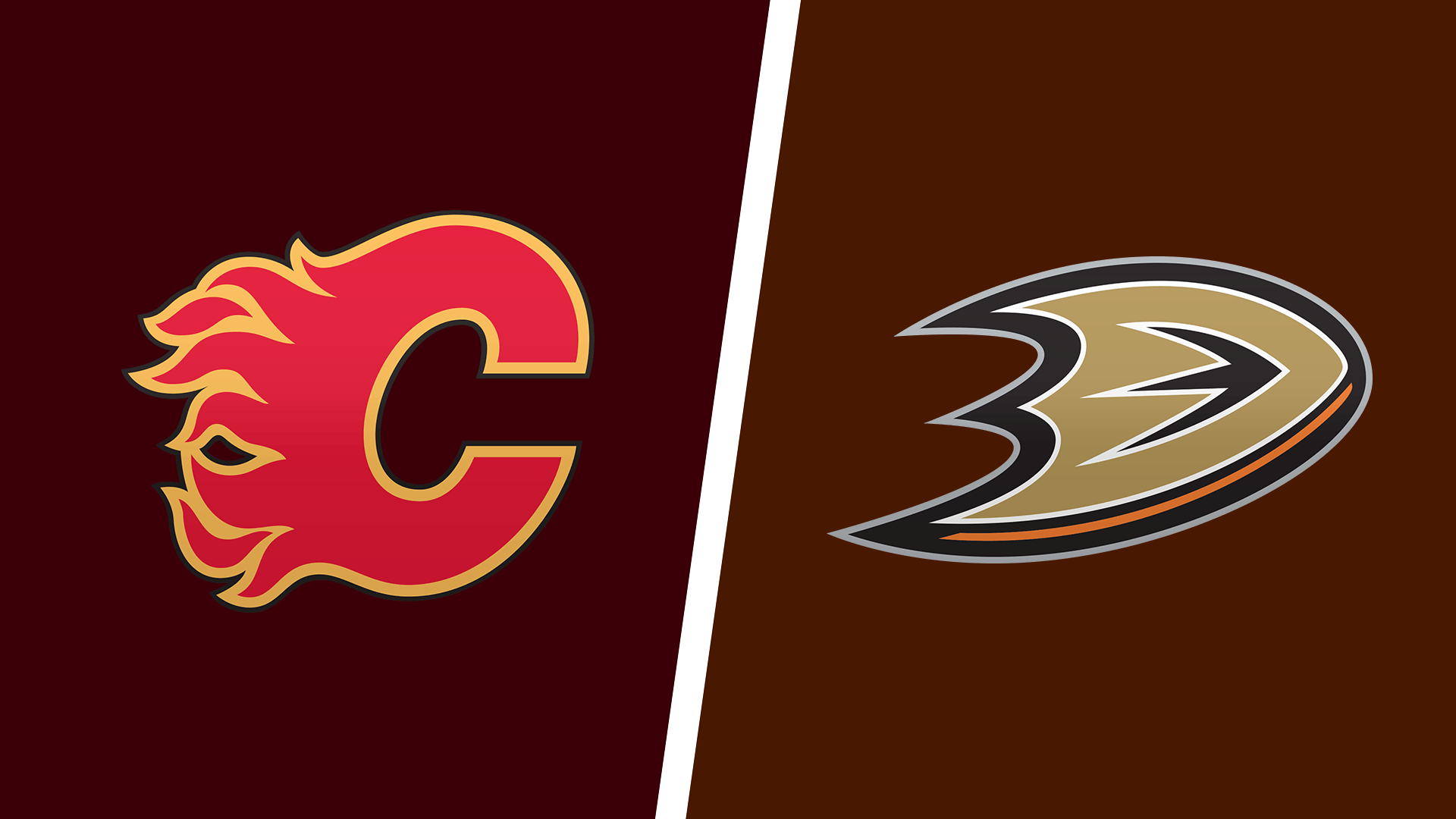 The NHL betting action goes on Wednesday, April 6, 2022, with five games around the league, so we are taking a closer look at the Pacific Division battle at Honda Center in Anaheim to get you the best Flames vs. Ducks betting pick and odds.

Calgary and Anaheim wrap up their four-game regular-season set, and the Flames aim for their third consecutive victory over the Ducks. According to BetOnline Sportsbook, the Flames are huge -245 moneyline favorites, while the totals sit at 6.0 goals.

The Calgary Flames (41-19-9) are coming off a 3-2 victory at the Los Angeles Kings this past Monday. They opened a four-game road trip with an important win, putting an end to their three-game losing streak. Now, the Flames are tied with the Minnesota Wild for the No. 2 seed in the Western Conference.

Calgary overcame a 2-1 deficit at Crypto.com Arena in LA. Johnny Gaudreau accounted for a couple of goals and one assist, while Jacob Markstrom posted 27 saves to improve to 32-14-8 on the season.

The Ducks returned to losing ways

The Anaheim Ducks (28-31-12) put an end to their horrible 11-game losing streak with a 5-0 thrashing of the Arizona Coyotes on the first day of April. Two days later, the Ducks suffered a heavy 6-1 home defeat to the Edmonton Oilers.

Anaheim couldn’t cope with the Oilers’ fluid offense. Edmonton took a whopping 46 shots toward John Gibson and scored three first-period goals. Gibson fell to 17-23-10 on the season, and he’s winless in 11 straight starts.

Anthony Stolarz is waiting for his chance after posting 22 saves in that 5-0 victory at Arizona. The Ducks are allowing 3.17 goals per game (20th in the NHL). On the other side of the ice, they are scoring 2.75 goals per contest (24th) on a 9.3 shooting percentage (tied-21st).

Anaheim has been awful as of late. I’m expecting the Flames to pile on the Ducks’ misery and beat the puckline on the back of their stout defense. Anaheim has scored more than a couple of goals only twice in its last eight outings, and five of the Ducks’ previous seven losses have come by two or more goals.

The Flames have been pretty much a hit-or-miss in the last few weeks, going 5-5 over their previous ten games overall. They need to build on that 3-2 win at the Kings if they want to remain atop of the Pacific Division.

Four of the Ducks’ last five games have produced fewer than six goals in total, and the under is 4-2-1 in their previous seven outings at Honda Center. Anaheim has scored more than two goals just once in its last six home contests.

On the other side, three of Calgary’s last four tilts have seen less than six goals on the scoreboard. If Jacob Markstrom patrols the crease Wednesday, I’m looking for another low-scoring affair.