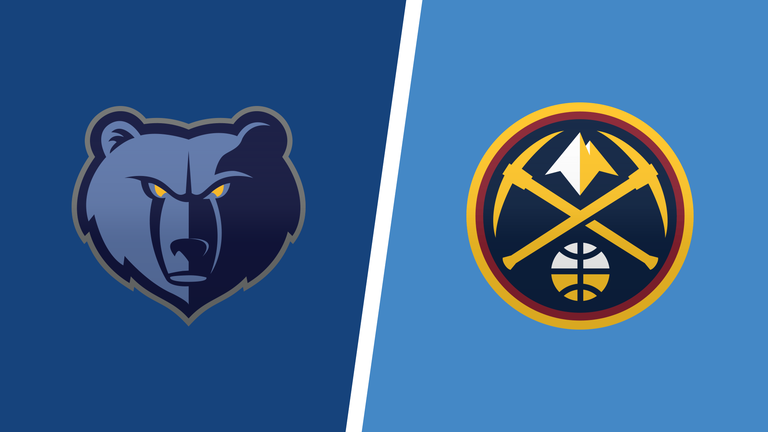 The NBA betting action goes on Thursday, April 7, with the Western Conference showdown from Ball Arena in Denver, Colorado, so we bring you the best Grizzlies vs. Nuggets betting pick along with the latest odds update on Bookmaker Sportsbook.

Memphis meets Denver for the fourth and final time in 2021-22, and the Grizzlies have a chance to sweep the Nuggets for the first time since the 2016-17 season. Denver opened as a slight 2-point home fave, while the totals sat at 233.0 points.

The Memphis Grizzlies (55-24; 51-27-1 ATS) are coming off a 121-115 overtime loss at the Utah Jazz this past Tuesday. They put an end to a seven-game winning streak while recording their first push of the season as six-point road underdogs.

Memphis shot only 38.6% from the field against the Jazz and got outscored in the paint 56-40. Jaren Jackson Jr. led the charge for the Grizzlies, finishing with 28 points, seven rebounds, three blocks, and a couple of assists, while Tyus Jones had 24 points and five dishes.

Ja Morant missed his eighth straight contest due to a knee injury. He should return for the opening game of the 2022 NBA Playoffs. The Grizzlies will enter the postseason as the No. 2 seed in the Western Conference.

The Nuggets dropped two of their last three games

The Denver Nuggets (47-33; 36-44 ATS) are coming off a 116-97 defeat to the San Antonio Spurs this past Tuesday. After a tough 136-130 home loss to the Minnesota Timberwolves and a 129-118 road victory over the Los Angeles Lakers, the Nuggets failed to cope with the highly-motivated Spurs, who clinched their play-in tournament seed.

Denver shot only 41.8% from the field and 21.2% from downtown, allowing the Spurs to build a 20-point halftime lead. Nikola Jokic dropped 41 points on San Antonio to go with 17 rebounds, four assists, and a couple of steals, but it wasn’t enough.

With a couple of games to go, the Nuggets need one win to secure the No. 6 seed and send the seventh-seeded Minnesota Timberwolves to the play-in tournament. Denver was half a game behind the No. 5 Utah Jazz on Wednesday.

Denver’s offense struggled a lot in that heavy loss to the Spurs. I’m expecting the Nuggets to bounce back Thursday against Memphis even though the Grizzlies have been one of the best defensive teams in the NBA in the last few weeks.

The Nuggets have scored 118.9 points per 100 possessions over their last ten outings (4th in the league). On the other side, the Grizzlies have allowed only 105.3 points per 100 possessions in their previous ten (1st). Nikola Jokic should make the difference down the stretch, but he’ll certainly need help from his teammates. The Grizzlies could give a hand if they decide to rest some of their key players.

The Nuggets’ defense has been pretty much awful as of late. Denver has yielded a whopping 120.6 points per 100 possessions in its last ten games. If they want to beat the Grizzlies, the Nuggets will have to improve their defense and slow down the pace as much as they can.

While Memphis records 100.3 possessions per 48 minutes (3rd in the NBA), Denver registers 97.8 (19th). The total has gone under in five of their previous seven encounters.