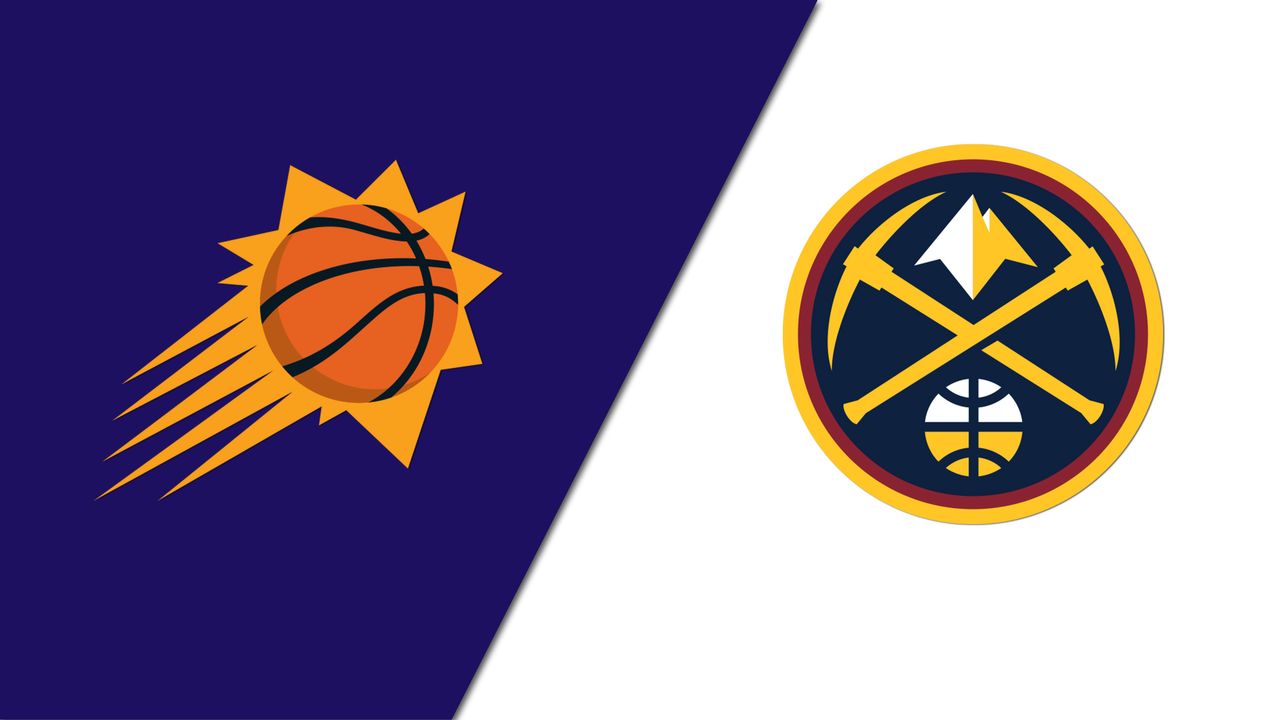 The NBA betting continues Thursday, March 24, with the marquee Western Conference showdown from Ball Arena in Denver, Colorado, so we have prepared the best Suns vs. Nuggets betting pick along with the latest odds update on MyBookie Sportsbook.

Phoenix and Denver wrap up their three-game regular-season series, looking to decide the winner. The Nuggets beat the Suns 110-98 as 6-point road dogs in October, while the reigning vice-champs responded with a 126-97 thrashing of Denver as 11-point home favorites in November.

The Suns play without rest

The Phoenix Suns will face off against the Nuggets on the second night of a back-to-back. They were looking to extend their winning streak to six games on Wednesday night, as the Suns visited Minnesota as small 1.5-point favorites.

During that win streak, Phoenix has covered the spread four times. The Suns have recorded the highest offensive rating in the league through those five outings, tallying a whopping 129.1 points per 100 possessions on a 61.8 effective field goal percentage.

Devin Booker continues to lead the way for the Suns in Chris Paul’s absence. He’s posted 28.1 points and 6.6 assists per game in his last seven outings while shooting 54.3% from the field and 43.4% from beyond the arc.

The Nuggets beat LA to get back on the right track

The Nuggets’ offense looked good against LA. Denver shot 54.2% from the field and 50.0% from beyond the 3-point line (16-for-32). Furthermore, the Nuggets handed out 31 assists, while seven guys scored in double figures. Nikola Jokic posted 30 points to go with 14 rebounds, six dimes, three blocks, and a couple of steals.

The Suns routed the Nuggets last time they met, but Denver missed Nikola Jokic due to a wrist injury. Back in October, The Joker tortured the Suns for 27 points and 13 rebounds, and the reigning MVP will look to dominate the Suns once more.

Jokic needs help from his teammates, and I’m expecting them to deliver in this tough matchup with the reigning Western Conference champions. The Nuggets have a lot to prove, and their offense is certainly capable of dealing with one of the best defensive units in the league.

Also, I’m looking for the Nuggets to play with more energy than the Suns, who’ll have to deal with fatigue on the second day of a back-to-back set. The Suns are the No. 1 seed in the West and can already look to the future. They won’t blow a nine-game lead.

The over is 5-0-1 in the Nuggets’ last six outings. I’ve mentioned their prolific offense, but the Nuggets are not a great defensive team. They’ve yielded 110 or more points in each but one of their previous seven games overall.

On the other side, the over is 5-1 in the Suns’ last six outings, excluding their Wednesday night’s clash against the Timberwolves. During that six-game stretch, the Suns have scored 128.0 points a night. I would ride those betting trends, but the totals are a tricky wager because of Phoenix’s back-to-back set.