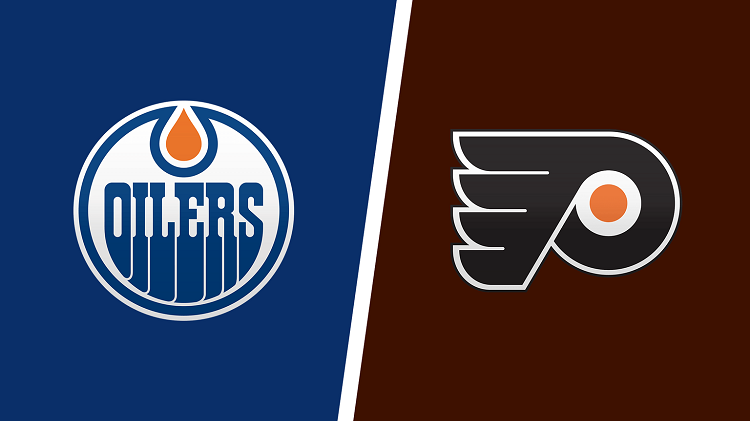 The Philadelphia Flyers start a three-game road trip across Canada this Wednesday night when they take on the Edmonton Oilers at Rogers Place, so we’re taking a closer look at this interconference showdown to get you the best Flyers vs. Oilers betting pick and odds.

Due to the COVID-19 pandemic and the last season’s schedule changes, the Flyers and Oilers haven’t met each other since October 16, 2019, when Edmonton smashed Philadelphia 6-3 at home. The Oilers are -153 moneyline favorites for Wednesday’s clash, while the totals are listed at 6.5 goals on BetDSI Sportsbook.

The Flyers earned five points from a four-game homestand

The Philadelphia Flyers (2-1-1) are coming off a 4-2 loss to the Florida Panthers this past Saturday. They wrapped up a four-game homestand in a disappointing fashion, as the Flyers have destroyed Boston 6-3 and Seattle 6-1 in their previous two showings.

The Edmonton Oilers improved to 5-0-0 on the season following a nice 5-3 road victory over the Vegas Golden Knights. Leon Draisaitl and Zach Hyman scored a couple of goals each, while Mikko Koskinen turned aside 36 shots in another strong outing.

Koskinen recorded his third win of the season, and he’s carrying a strong 2.03 GAA and .943 save percentage. It’s still unknown who’ll patrol the crease Wednesday against the Flyers, as Mike Smith (3.08 GAA, .920 SV%) is struggling with a leg injury and might remain sidelined for a while.

The Oilers are yielding 2.60 goals per game while scoring 4.60 in a return. They rank first in the NHL in power-play percentage (47.1%) and sixth in shooting percentage (13.7%). Centers Connor McDavid and Leon Draisaitl have already combined for ten goals and 14 assists, while winger Jesse Puljujarvi has added a couple of goals and six assists.

The Oilers are off to a flying start of the new season, so I think they have enough firepower to outlast the Flyers on the home ice and extend their winning streak to six games. Philadelphia is a very dangerous team with a lot of offensive potential, but the Flyers have some serious problems on the defensive end.

Philadelphia has allowed 134 shots in just four outings. The Flyers will be in big trouble when they take on one of the best offensive teams in the league, and Connor McDavid and Leon Draisaitl have been ruthless through their first five appearances this season.

This should be a proper high-scoring affair. I’m backing the Oilers to win, but betting on the over seems like a tempting move. Edmonton’s offense should dominate Philadelphia. However, I don’t trust the Oilers’ defense, and the Flyers have a lot of top-notch forwards at their disposal.

The over has hit in five of the Oilers’ last seven games and three of the Flyers’ previous four. Also, the over is 5-2 in the last seven encounters between Edmonton and Philadelphia.