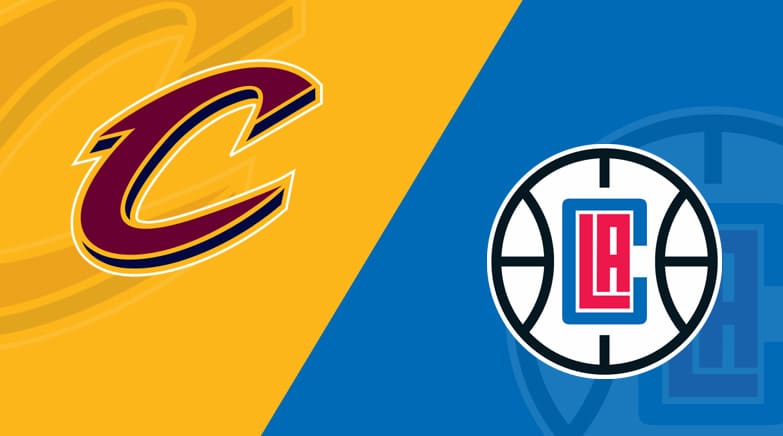 Week 2 of the 2021-22 NBA season continues with ten games on Wednesday’s card, bringing plenty of interesting markets to the bettors, so we have prepared the best Cavaliers vs. Clippers betting pick, tips, and odds.

The Clippers eye their eighth straight victory over the Cavaliers. They are listed as 7.5-point home favorites on Bovada Sportsbook, while the totals sit at 217.0 points.

The Cavs stunned Denver for their second straight win

The Cavs played solid defense against the Nuggets and held them to just 40.7% shooting from the field and 23.7% from downtown. Also, the Cavaliers forced 22 turnovers and allowed only 21 assists to the reigning MVP Nikola Jokic and his teammates.

Kevin Love accounted for 22 points of the bench against Denver, while Jarrett Allen posted a double-double of 21 points and 16 rebounds. Allen has been outstanding through the first four games of the season, averaging 17.0 points and 9.5 boards while making 83.8% of his field goals.

The Clippers trounced Portland for their first W of the season

The Los Angeles Clippers (1-2; 2-1 ATS) are coming off a 116-86 dismantling of the Portland Trail Blazers this past Monday. After a pair of losses at Golden State 115-113 and to Memphis 120-114 in Week 1, the Clippers stepped up as small 2.5-point favorites and smashed Damian Lillard and his teammates.

LA held the Trail Blazers to 38.1% shooting from the field and 21.6% from beyond the arc. The Clippers handed out a whopping 37 assists while shooting 47.3% from the field and 32.6% from deep, and Luke Kennard led the way with 23 points and six triples out of seven attempts from downtown.

Paul George recorded eight steals against Portland to go with 16 points and five assists, so he’s now averaging 28.7 points, 7.0 rebounds, and 5.0 dimes on the young season. George had 41 points on 60.0% shooting from the field in that home loss to the Grizzlies.

Playing aggressive defense is a recipe for success, and the Clippers will look to put on another defensive clinic in a favorable matchup with the Cavaliers. LA forced 30 turnovers last Monday, so I’m expecting the Clippers to continue with hard work and put some pressure on the Cavaliers’ inexperienced backcourt.

On the other side of the ball, the Clippers are tallying only 10.3 turnovers per game (1st in the NBA). It’s a small sample, but the Clippers should be fine against this Cleveland team that surrenders 109.4 points per 100 possessions (20th) on 47.4% shooting from the field (26th).

The Cavaliers were 25th last season, averaging 97.3 possessions per 48 minutes. They won’t rush things against the Clippers, so I’m taking the under, expecting the hosts to put on another strong defensive performance.