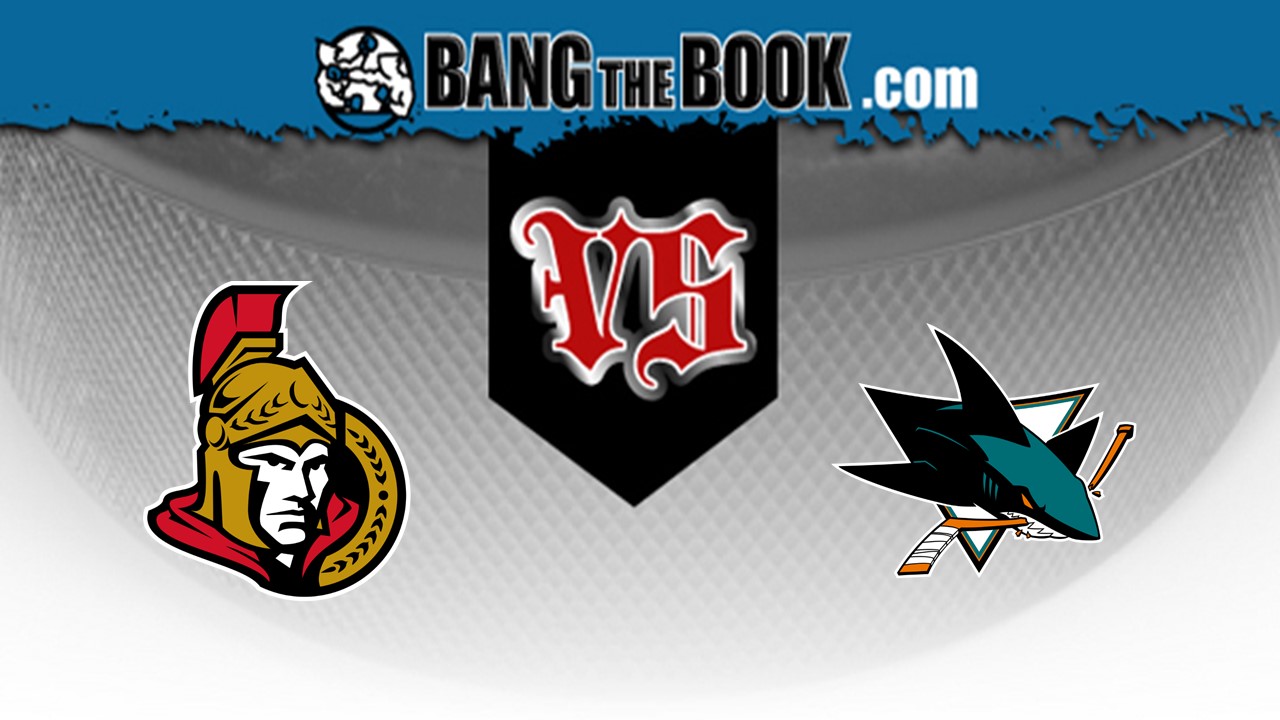 Two of the National Hockey League’s most-penalized teams, the Ottawa Senators and the San Jose Sharks face off at the SAP Center. This cross-continent matchup will get underway at 7 p.m. ET on Saturday, March 7 and it can be caught live on NBC Sports California.

Playing the role of favorite will be San Jose (-160), whereas Ottawa is an underdog offering moneyline odds of +140 and the Over/Under (O/U) has been set at 6 goals. If you want to play the game’s total, you’ll be looking at odds of -105 for the over and -115 for the under.

San Jose is 29-38 straight up (SU) and has disappointed moneyline bettors to the tune of -9.5 units so far. That early-season winning percentage is a big slide from what the team managed during last year’s regular season (46-36). Through 67 regular season matches, 37 of its games have gone under the total, while 27 have gone over and just three have pushed. Thus far, the team’s 17-17 SU at home.

The Sharks have converted on just 16.2 percent of their power play opportunities this year, a figure that puts them in the bottom-5 overall among NHL teams. On the other hand, their penalty kill is ranked first overall, and they’ve successfully killed off 86.6 percent of all penalties.

Timo Meier and Brent Burns will each be focal points for the Sharks. Meier (44 points) has tallied 21 goals and 23 assists and has recorded multiple points on nine separate occasions this year. Burns has 12 goals and 32 assists to his credit and has notched a point in 33 contests.

Ottawa has lost 12.9 units for bettors taking the moneyline this year and is currently 24-44 straight up (SU). 37 of its outings have gone over the total, while 30 have gone under the total and just one has pushed. As the away team, the Senators are 6-25 SU.

The Senators have converted on just 14.9 percent of their power play chances this year, a figure that’s ranked 30th in the NHL. On the other hand, its penalty kill unit is ranked 24th overall and it’s successfully killed off 77.1 percent of all opponent power plays.

Craig Anderson (.899 save percentage and 3.34 goals against average) has been the main option in goal for Ottawa. Anderson is averaging 26.6 saves per game and has 10 wins, 22 losses, and two OT losses to his credit.

For the visiting Senators, much of the offense will run through Connor Brown (16 goals, 26 assists) and Brady Tkachuk (20 goals, 21 assists).

Ottawa is 1-5 in games decided by a shootout this season while San Jose is 2-1 in shootouts.

Four of Ottawa’s last five outings have gone over the total.

This game features two of the more physical defenses in the league. Ottawa skaters have accounted for the most hits in the league (28.0 per game) and the Sharks have handed the 11th-most (22.2).